NEW students are facing a sex ban as universities slap them with rules and fines to stop coronavirus spreading in the halls.

Wild parties and sleeping around are off the agenda for freshers this year with social interactions confined to one household. 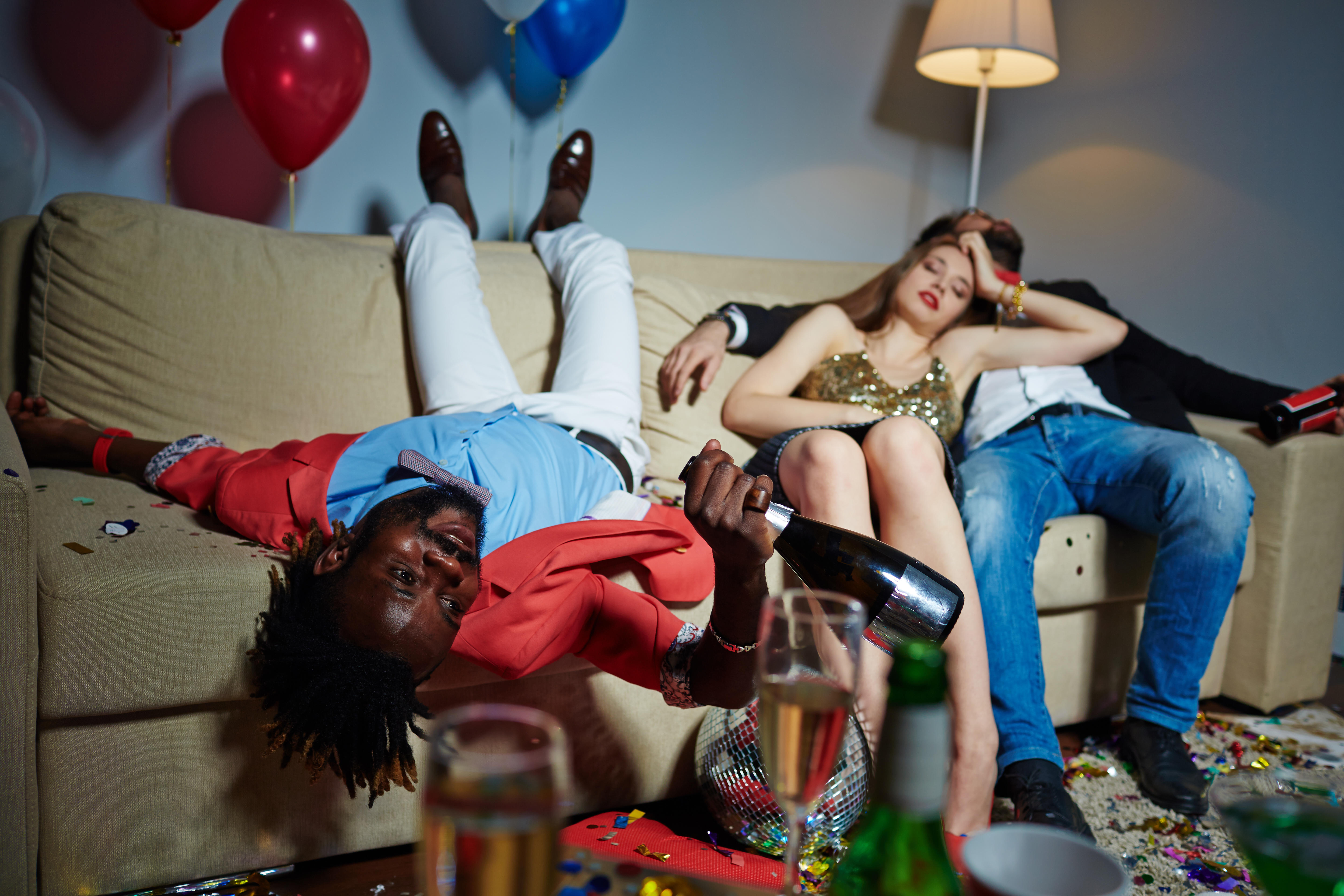 Students also face penalties if they break the rules with one university chief saying that “expectations of behaviour” will be very different in the current climate.

In the majority of British universities students will live in “bubbles” of between six and 13 people, the Times reports.

This means that students can socialise as much as they want with their housemates but sleeping over at a friend’s is out of the question.

Some of the country’s top universities are prepared to hand out sanctions for those who don’t play by the rules.

The Cambridge colleges, the University of the West of England (UWE) and Bristol could all dish out fines for "unacceptable behaviour".

A spokesperson for UWE: “Given the seriousness of the threat posed by Covid-19, we are committed to taking disciplinary action against any student found to be in breach of the rules, or behaving in ways that [are not] mindful of our university and city communities.”

But experts have said the new “bubble” rules will make socialising very hard for students.

“Universities are doing the right thing [but] I do hope it will be temporary. Certainly the experience of freshers’ week will be very different.”

Students also face changes in how they study, with universities placing their lectures online – rather than in the classrooms and auditoriums.

Cambridge, Edinburgh, Warwick, Bristol and Manchester, will all be switched to online learning.

While University College London also said all “core teaching” will be taken out of classrooms.

In Scotland there have been calls for students to wear facemasks if they return to lectures.

Devi Sridhar — one of Nicola Sturgeon’s key pandemic advisers — said the move will help fight the spread of germs when universities go back in September.

MOST READ IN NEWS

Everything you can and can't do after Covid rules changed TODAY

Mum's agony after son, 5, 'stabbed to death' as cops quiz woman on murder

The professor of global health at Edinburgh Uni has an eight-point plan which also suggests testing of foreign students on arrival and five days later.

A spokesman for Universities Scotland said: “Universities are using a range of mechanisms to prevent transmission.

“These include the use of face coverings.” 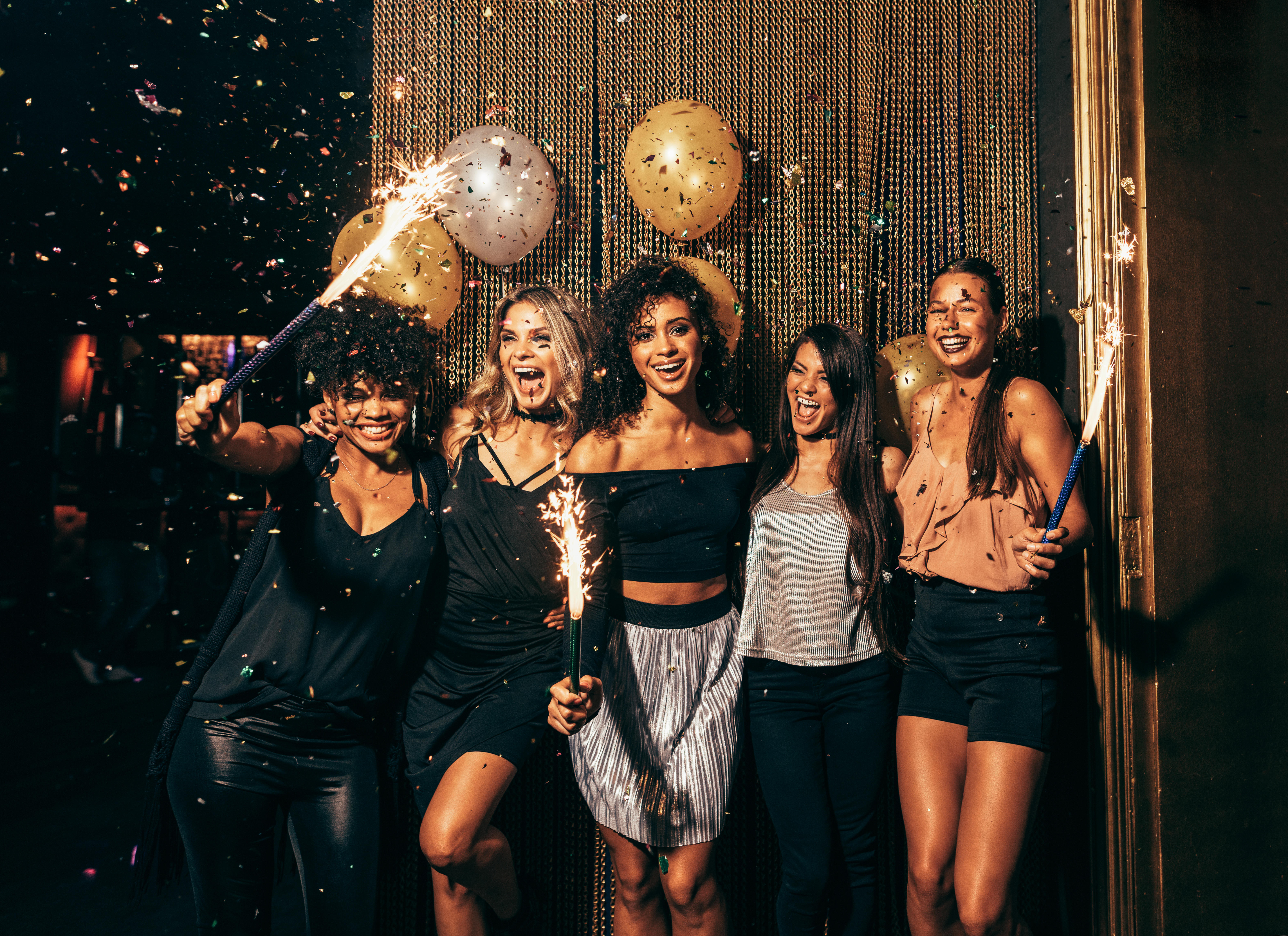