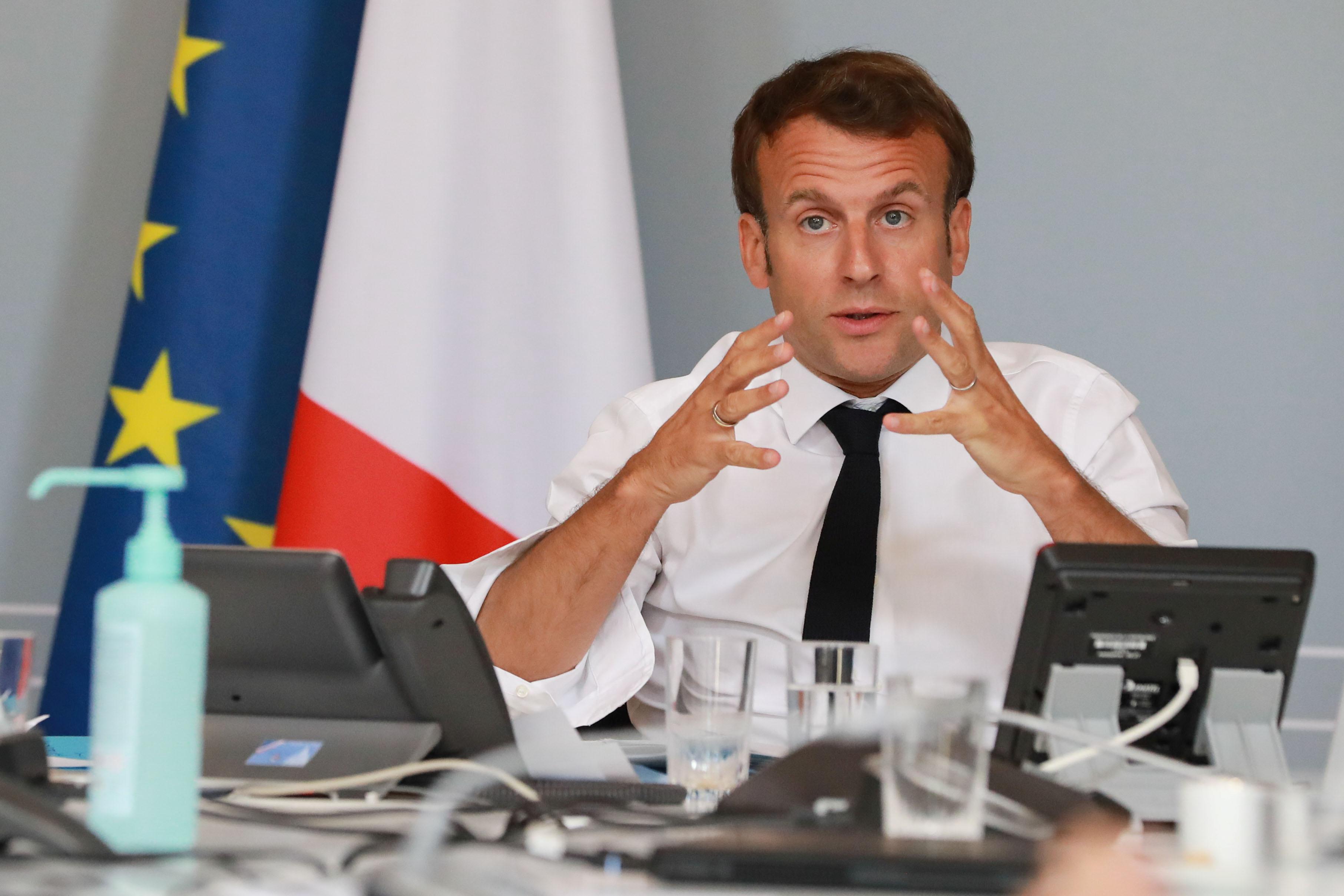 PARIS (Reuters) – The French state will extend income support to workers from the arts and culture industry, many of whom have lost their jobs during the coronavirus lockdown, President Emmanuel Macron said on Wednesday.

His government had been under pressure to help those known collectively in France as intermittents du spectacle, or temporary show business workers. They include dancers, comedians, set designers, filmmakers and festival creators whose jobs often revolve around spring and summer festivals.

They benefit from a special unemployment insurance scheme which sees them receive a monthly stipend paid by the state providing they work 507 hours over a 12-month period.

But the intermittents say their year has been wiped out by the coronavirus lockdown, which in France has forced the closure of theatres, concert halls and cinemas, as well as the cancellation of festivals.

“Many intermittents cannot make up their hours,” Macron said after a video conference call with their representatives and his finance and culture ministers.

Macron said he wanted the government to commit to a 12-month extension to the current payments from the end of August.

Even as France looks to emerge slowly from the lockdown from Monday, cinemas, theatres and concert halls will remain closed for longer. Cultural events that bring more than 5,000 people together will not take place until at least September.

The coronavirus has killed more than 25,500 people in France, the world’s fifth highest toll behind the United States, Britain, Italy and Spain.