GEORGIA residents have reported that they heard multiple explosions and their homes shook "violently" after a fire broke out at a nearby power plant.

Georgia Power confirmed early on Monday that a transformer fire had broken out at a plant near Atlanta, and that there were no known injuries. 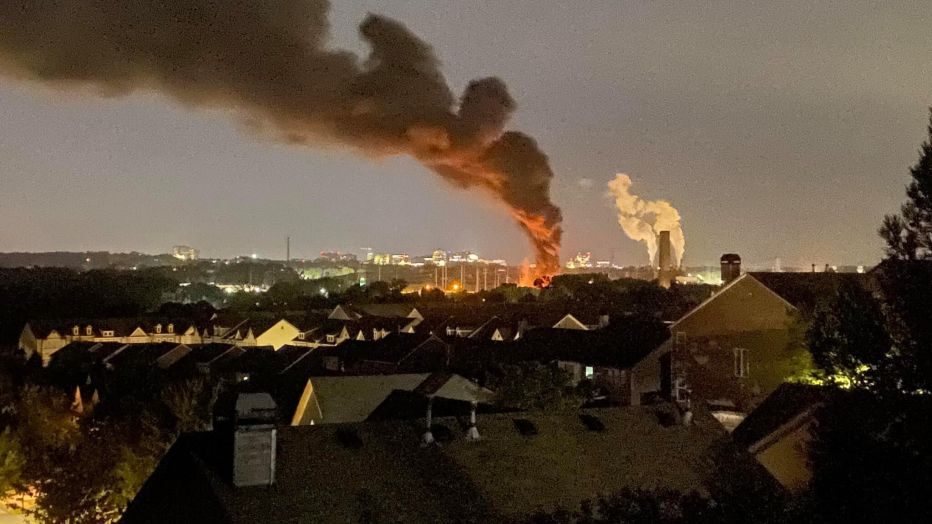 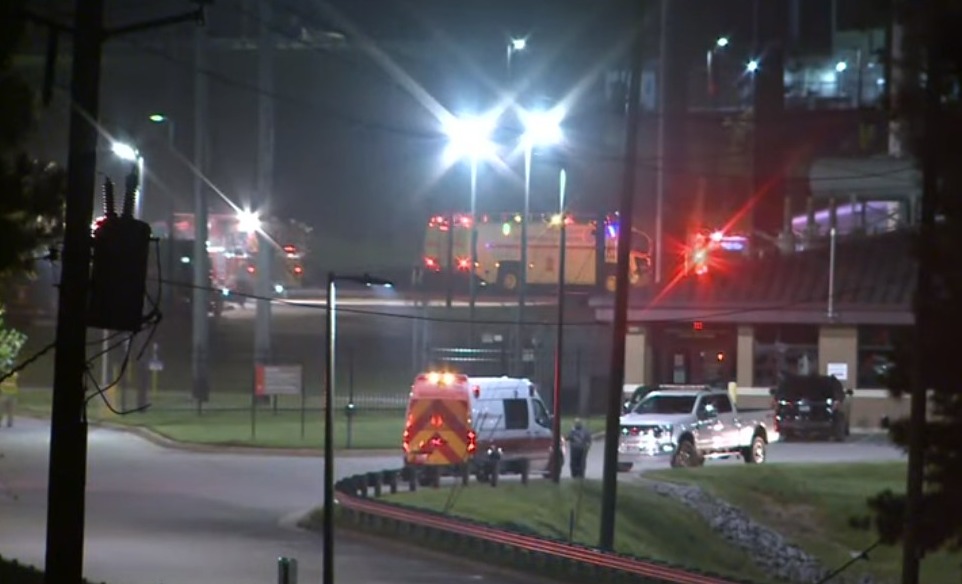 The company has not yet confirmed that there was an explosion, however, multiple residents took to social media to share that they heard and felt them.

"There were four explosions total, the first and the strongest shook our home violently," one resident wrote on Twitter.

By early Monday, fire crews reported that the blaze, which erupted at Plant McDonough in Cobb County, was under control. 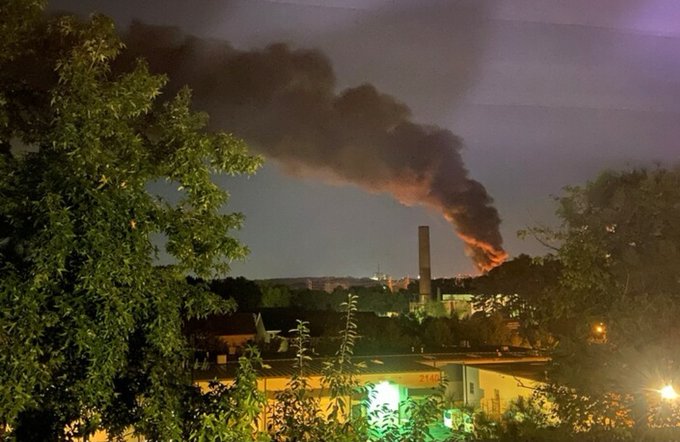 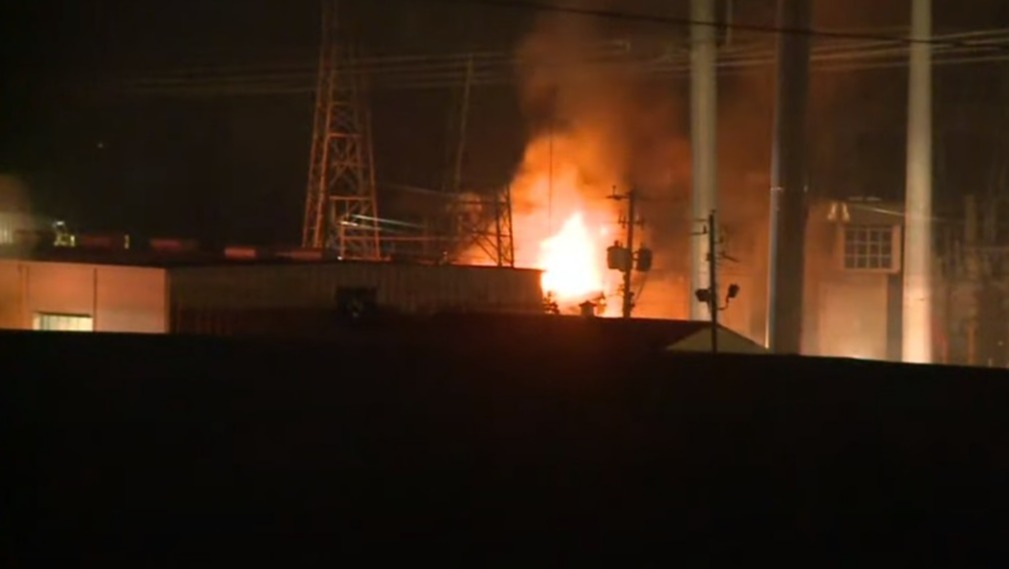 "Crews are still on the scene conducting fire suppression operations at the Georgia Power Plant on S Cobb Dr.," the Cobb Country Fire Department said in a statement on Twitter.

"Sixteen firefighting apparatus responded to this incident. No injuries of personnel on scene or responding. No power outages to report, fire is under control," it continued.

Scary images captured by nearby residents show a massive cloud of dark smoke rising above the power plant late on Sunday into Monday.

Local outlet WXIA-TV reported that the fire broke out, and there were multiple reports of loud explosions, between 11.20pm and 11.30pm on Sunday.

The outlet reported that firefighters were seen leaving the area around 6.30am on Monday.

A statement from Georgia Power said that there was no fire inside the plant structure, and that the blaze was contained to the switchyard.