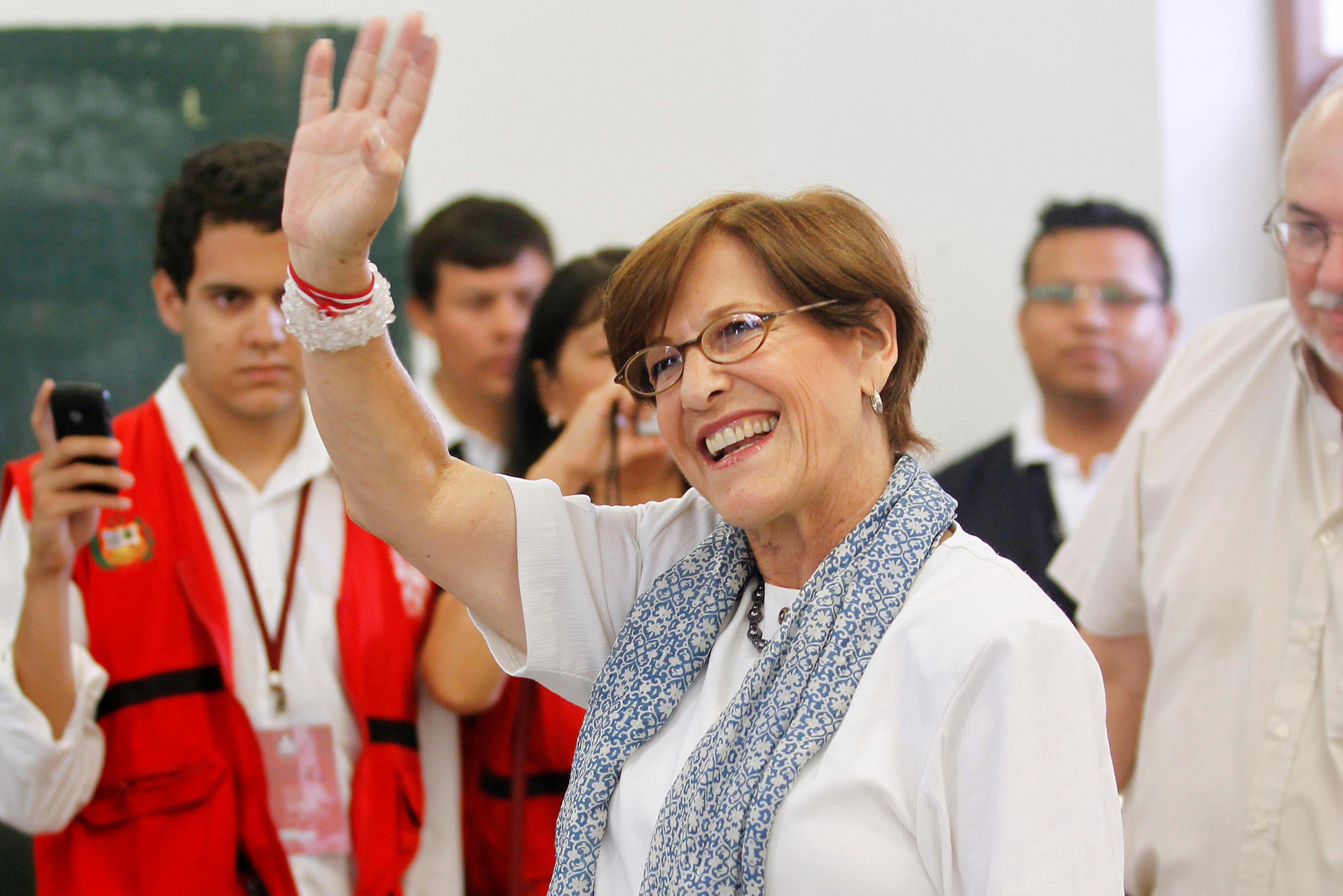 LIMA (Reuters) – A judge on Tuesday ordered Susana Villaran, the former mayor of the Peruvian capital Lima, to 18 months in pre-trial detention in connection with alleged bribes from Brazilian construction companies Odebrecht and OAS.

Judge Jorge Chavez said Villaran would seek to obstruct an ongoing corruption probe unless detained before trial, despite her vow to cooperate with authorities.

“I’m not the kind of person to flee or evade justice,” Villaran said during the televised hearing.

In Peru, criminal suspects can be held in so-called preventive prison for up to three years before trial.

After Chavez handed down his ruling, Villaran left the courtroom accompanied by police officers, becoming the latest Peruvian politician detained in the massive graft probe involving on Odebrecht .

Since late 2016, when Odebrecht admitted publicly to bribing officials across Latin America and parts of Africa, all four of Peru’s most recent presidents have received preventive prison sentences. Last month, one former president, Alan Garcia, killed himself as authorities arrived at his house to arrest him.

The prosecution said Villaran took money from Odebrecht and OAS for her political campaigns and later favored the companies while in office.

In a Twitter post ahead of this week’s hearing, Villaran acknowledged taking funds from the companies as part of her campaign to stay in office ahead of a recall vote in 2013, but denied they were bribes.

Villaran became the first woman mayor of Lima and the first leftist in decades to govern the city when elected in 2010, after promising to run a clean campaign.