The four former Minneapolis police officers charged in the death of George Floyd appeared in court Friday for a hearing about whether or not they’d be charged together or in separate trials.

Attorneys for the former cops argued for them to be given separate trials, as each cop is seeking to downplay their role in the death of Floyd, who died after officer Derek Chauvin kneeled on his neck during a May 25 arrest, Fox News reported.

Prosecutors urged the judge for each of them to be tried together because the cases against them are similar, and four separate trials could traumatize victims and Floyd’s family, ABC News reported.

“Here, all four Defendants worked together to murder Floyd: Chauvin, Kueng, and Lane pinned Floyd face-down, while Thao stopped the crowd from intervening, enabling the other Defendants to maintain their positions,” prosecutors argued in a court filing.

“Defendants also discussed and coordinated their actions throughout the incident,” prosecutors wrote in a court filing,” they added.

Chauvin, who is in custody, was hit with murder and manslaughter charges for allegedly killing Floyd. The three other former cops, Thomas Lane, J. Kueng and Tou Thao, were charged with aiding and abetting Chauvin.

Chauvin’s attorney argued for a separate trial for his client because he’ll need a different defense from the three more junior cops. 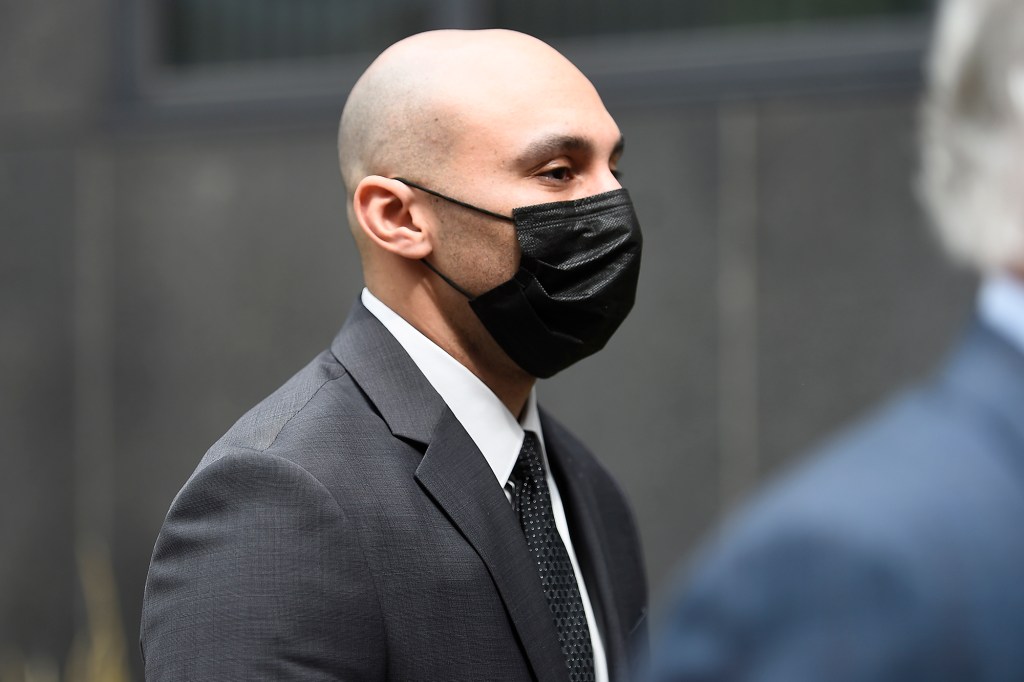 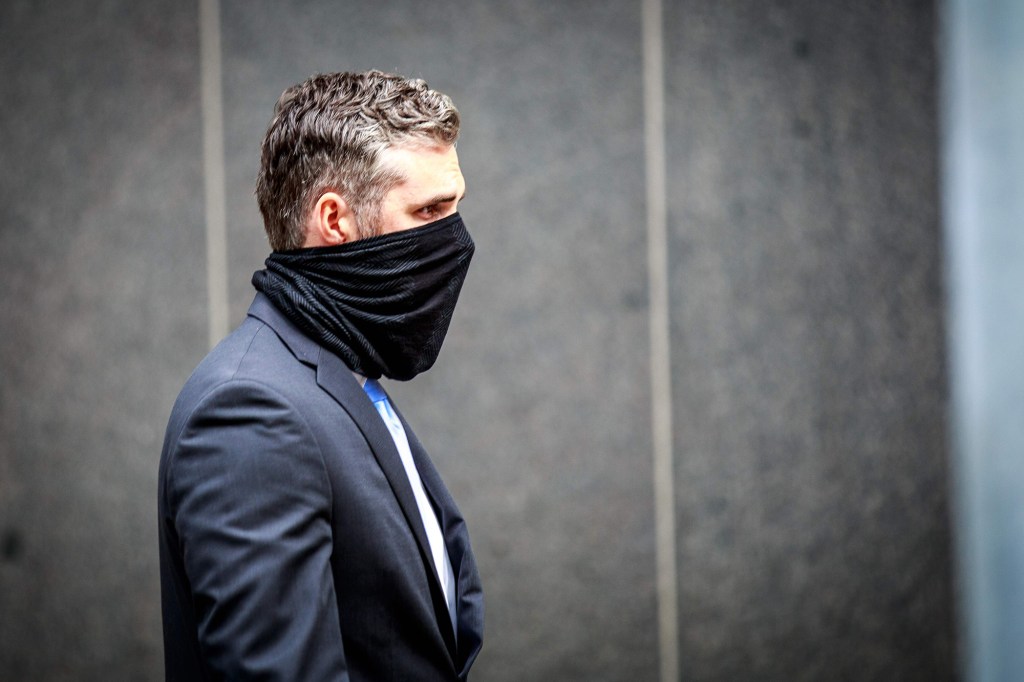 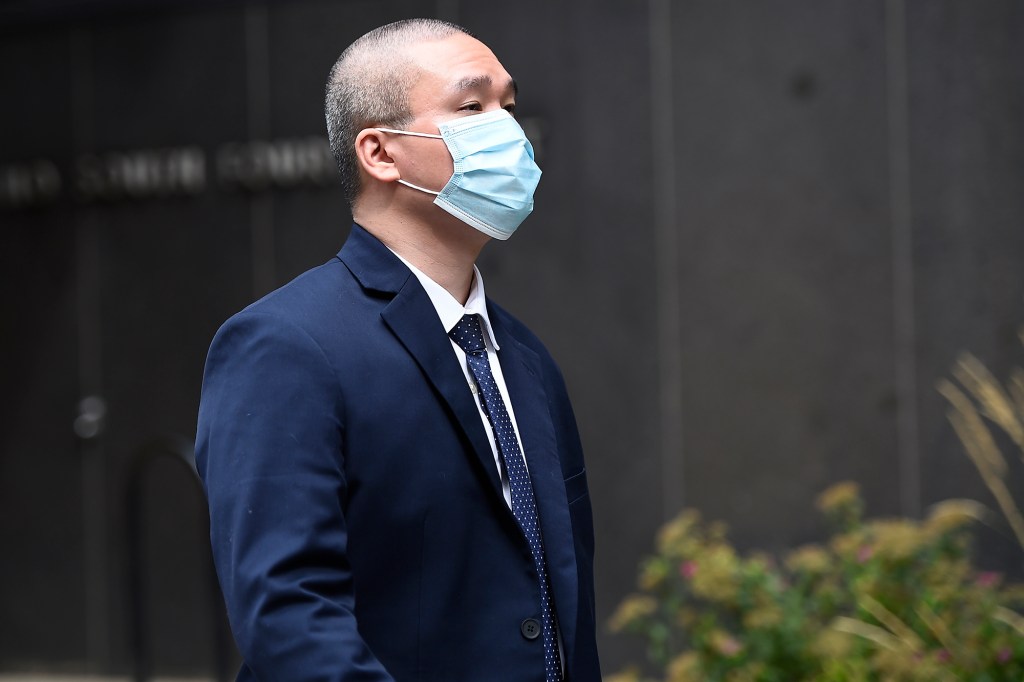 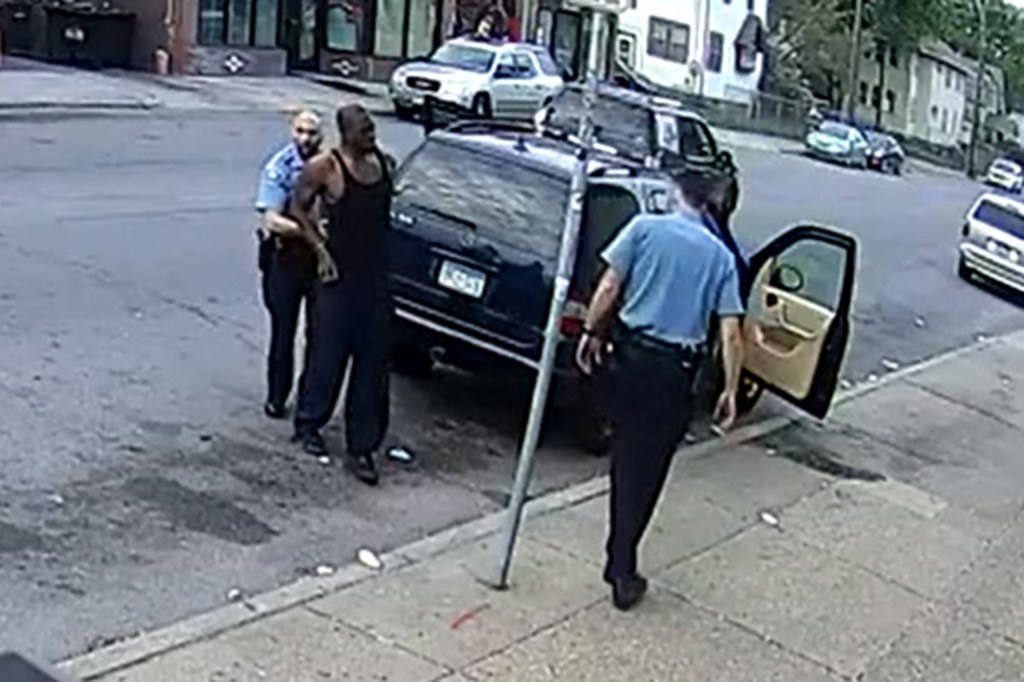 US Energy Buys Oil and Gas Assets Out of Bankruptcy