A TORY grandee has warned that the decision to allow Chinese tech firm Huawei rights to build the UK’s 5G network is the worst security blunder since hiring a Soviet double agent.

Former Brexit Secretary David Davis said that the go-ahead “is the worst intelligence decision since MI6’s recruitment of Kim Philby”. 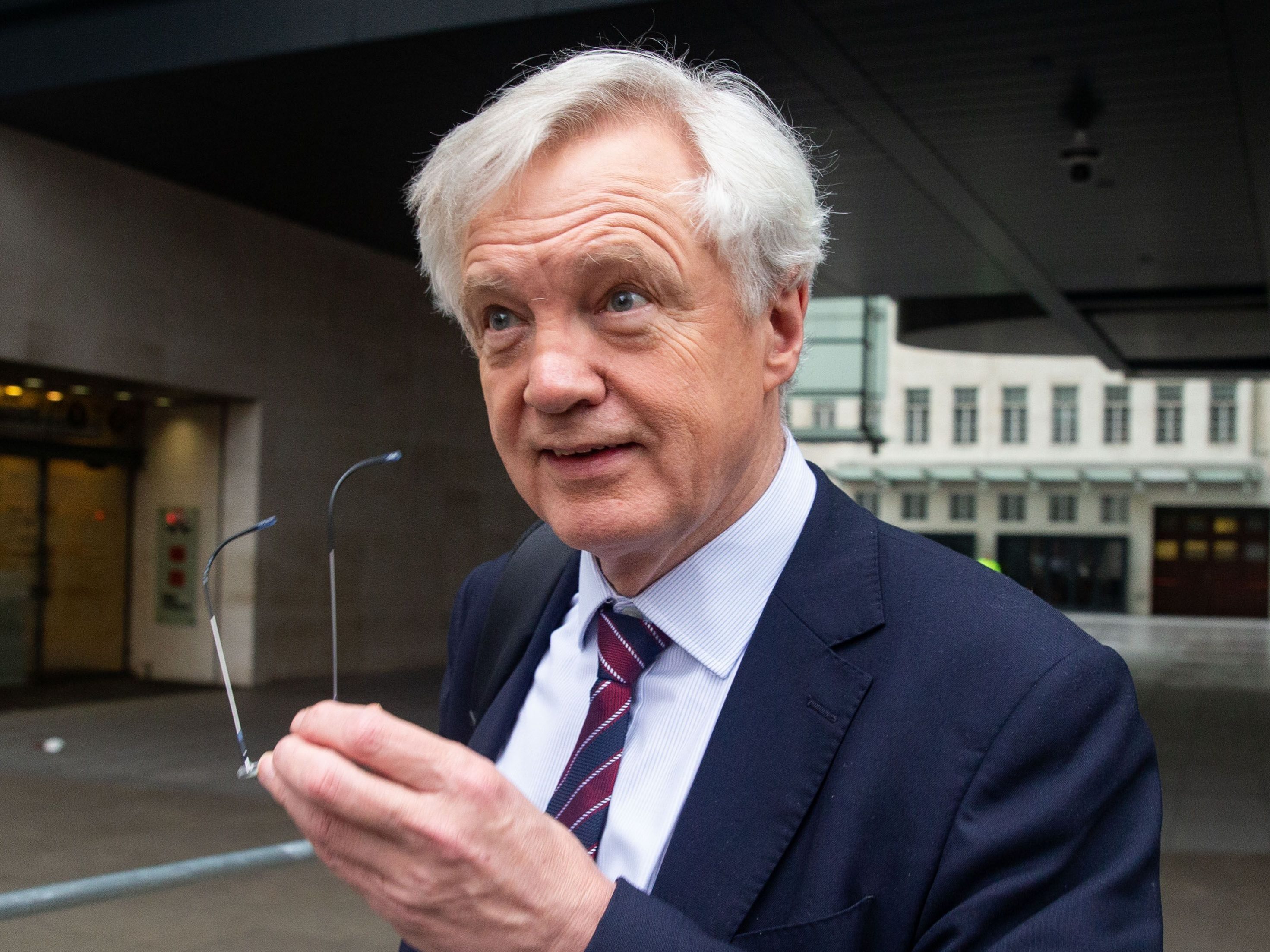 Philby was a member of the Cambridge Five, a spy ring that passed information to the Soviet Union during World War Two and in the early stages of the Cold War.

Mr Davis warned: “It goes without saying that anybody who can interfere in our 5G networks can cause mayhem, seizing control of, say, dams, air traffic control and electricity generators.

“Or they could paralyse the internet, bringing the nation to a halt. The damage could range from traffic jams to mass fatalities – and that is quite aside from the capacity for espionage.”

He added: “China has spied aggressively on Western states for decades, stealing military and technological secrets on an industrial scale.”

The government has repeatedly said that the technology poses no risks to security or intelligence services.

But Mr Davis warned that the decision will have a detrimental effect on our relationship with security allies which would “be nothing short of a huge victory for our enemies.”

He added: “”It is a sad fact that we have let ourselves become dependent on foreign countries for significant parts of our country’s technology – and we must react accordingly.”