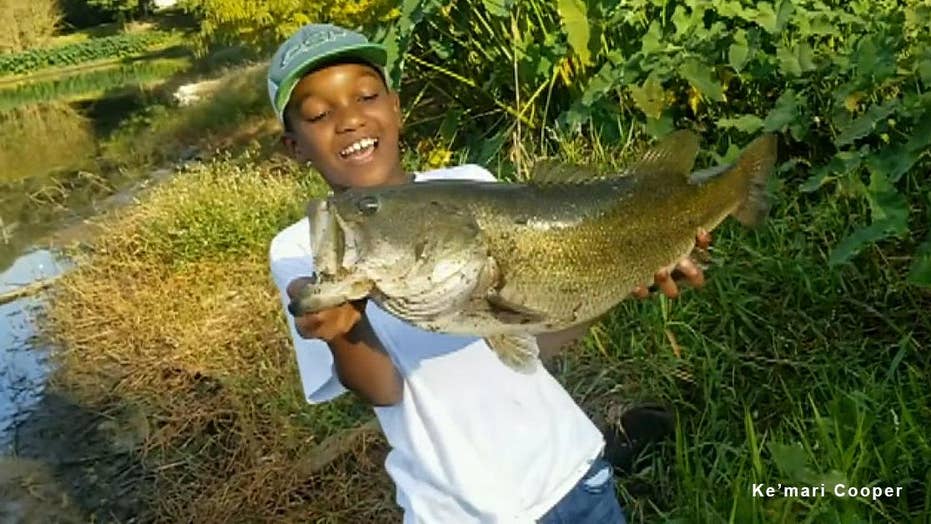 A Florida boy is going viral for his adorable fishing style.

In the words of Florida fish and wildlife officials – “holy catfish!”

Lavon Nowling was out angling in the Yellow River when he recently reeled in a “monster” flathead catfish weighing 69.9 pounds and measuring 48.5 inches, with a girth of 38.25 inches, the Florida Fish and Wildlife Conservation Commission (FWC) said in a statement and on Facebook. 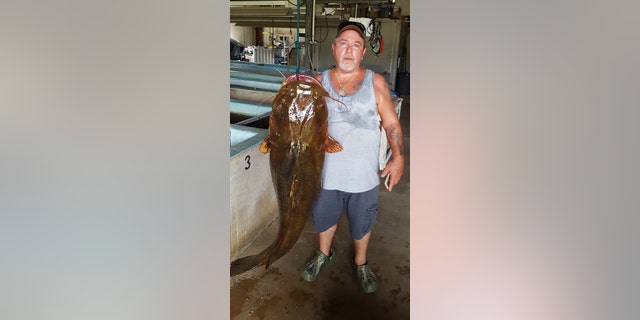 “I’ve caught some good ones before this fish, but none of them were more than 54 pounds,” the Santa Rosa County man explained. “I’ve been fishing since I was old enough to hold a pole and have been fishing on Yellow River as long as I can remember.”

The avid angler admitted that while he’s “been deep sea fishing to creek fishing,” he never anticipated reeling in a state record-breaker.

“That day I was fishing for channel catfish and can’t believe I caught a huge flathead,” Nowling said. “I was in the right place at the right time.”

The catch was certified by biologists at FWC’s Blackwater Hatchery near Holt, the fish and wildlife commission said. Nowling’s catfish beats the record set by Marvin Griffin in 2019, a 69.3-pound whopper that was also caught in the Yellow River.

According to the FWC, the flathead catfish, a nonnative species found throughout many Florida Panhandle river systems, are “more difficult” to catch than other catfish given their solitary lifestyle and preference for long, slow flowing rivers.

Jon Fury, FWC’s Director for the Division of Freshwater Fisheries Management, congratulated the angler for his exciting achievement.

“A state record catch is a once in a lifetime achievement for an angler,” Fury explained. “We are pleased to award this state record to Mr. Nowling.”

More information about the Florida’s game fish records program is available through the FWC.

Is this tech bubble like the one in March 2000?