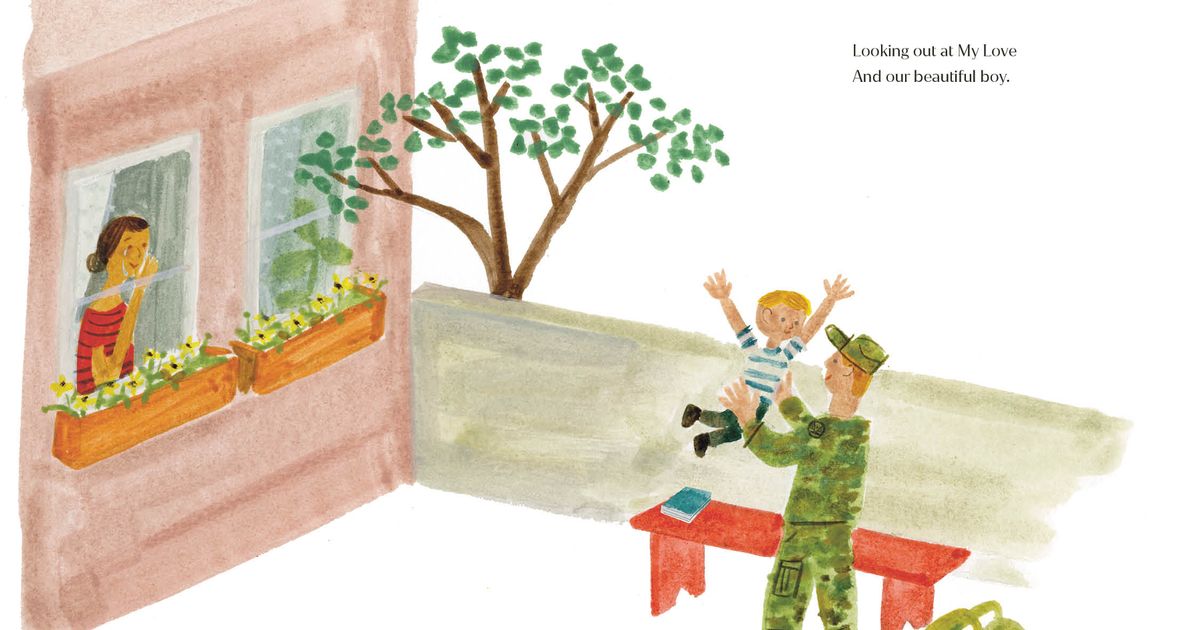 The Duchess of Sussex, 39, announced last month that the £12.99 book is inspired by a poem she wrote for her husband on Father's Day will explore the "special bond between father and son" as "seen through a mother's eyes".

The book, which has already been released in Australia before its UK launch tomorrow, features illustrations of Harry and Archie feeding their chickens while the duchess is in the garden with her dogs.

In the sweet dedication, Meghan wrote that her husband and son's bond makes her heart go "pump-pump", according to MailOnline.

The inscription reportedly reads: "For the man and the boy who make my heart go pump-pump."

Baby 'Lili' is also featured in the drawings, shown cradled in her mother's arms by the vegetable patch, despite her only being born on Friday — long after the illustrations were created, one would assume.

An audiobook version narrated by the Duchess herself will soon be available for £4.99. Where to buy Meghan Duchess of Sussex's children's book 'The Bench'

Buy now from Waterstones for £9.99

It is not confirmed if Meghan has received an advance for the book and whether any of the proceeds will be donated to charity.

However, a branding expert previously suggested it would have already netted her £500,000 following a 'bidding war to secure her first venture'.

Announcing the project earlier this year, Meghan said in a statement: "The Bench started as a poem I wrote for my husband on Father's Day, the month after Archie was born.

"That poem became this story," she added.

"[Illustrator] Christian layered in beautiful and ethereal watercolour illustrations that capture the warmth, joy, and comfort of the relationship between fathers and sons from all walks of life; this representation was particularly important to me, and Christian and I worked closely to depict this special bond through an inclusive lens.

"My hope is that The Bench resonates with every family, no matter the makeup, as much as it does with mine."