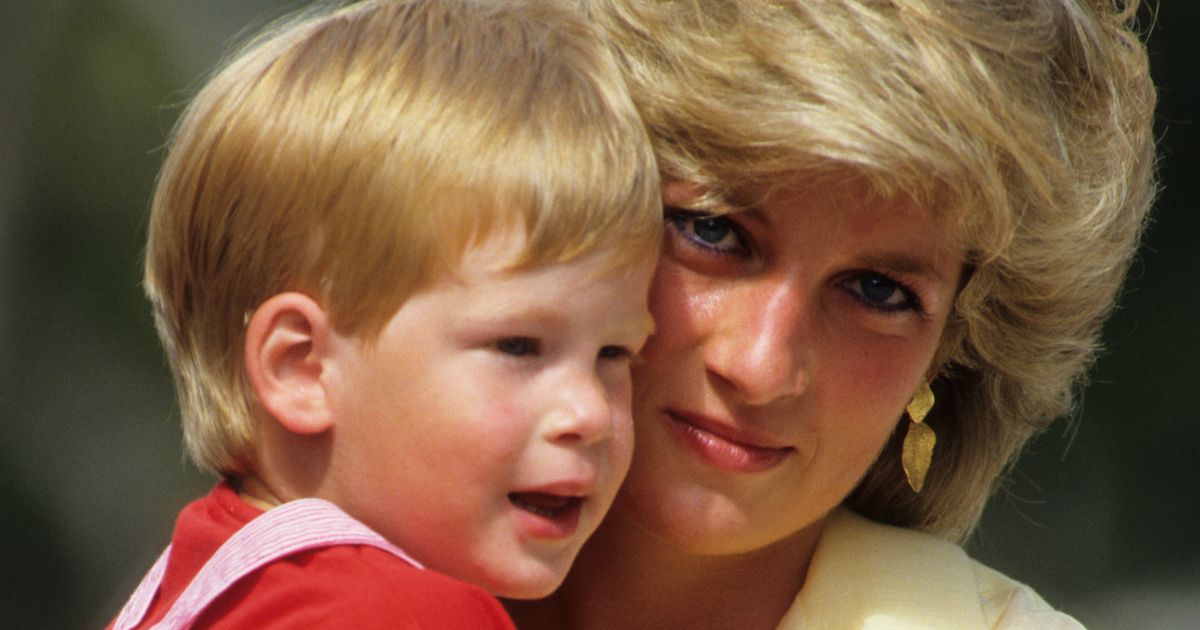 Sarah Ferguson has vowed to put "silly" rumours that Prince Harry's real dad is James Hewitt to bed once and for all, a source has claimed.

Wild claims that James Hewitt is actually the father of Prince Harry have long been rubbished.

The theory, which Hewitt has denied himself, stems from the revelation that Princess Diana had an affair with Hewitt while she was married to Prince Charles.

They embarked on a five-year dalliance between 1986 and 1991 after Hewitt had been asked to give the princess riding lessons while he was still in the Household Cavalry – but their affair didn't start until two years after Harry was born.

Diana confirmed the affair in 1995, leading to Prince Harry being dogged by rumours Hewitt was his real father.

And now a royal source has reportedly said Diana's close friend Fergie is "sick of hearing the rumours" and that she wants to "put them to bed once and for all".

A royal insider told New Idea: "Fergie is nothing short of exasperated that this story crops up every few years.

For more incredible stories from the Daily Star, make sure you sign up to one of our newsletters here

"It frustrates her to let this go on, which is why she broke ranks. She’s sick of hearing it."

Fergie was close friends with Diana, who was tragically died aged 36, in a Paris car crash on August 31, 1997.

The insider added: "They had their tiffs over the years, but Fergie was one of the few people Diana could turn to with delicate matters.

"Fergie swore to take many of Diana’s secrets to the grave – but Harry not being Charles’ kid is simply just not one of them."

"It’s chronologically impossible for [Hewitt] to be the father. It’s all a silly conspiracy theory and she’s absolutely fed up with it. There’s absolutely no question that Charles is Harry’s father."

Earlier this month, the Duchess of York said Princess Diana would have approved of both William and Harry’s wives.

“I think they're exceptional, exceptional boys with exceptional wives and fabulous children. I think she would be going, ‘Yes!’”

It's been a year like no other for the Queen from the loss of her husband to heartache over Prince Harry. But Her Majesty has also had a lot of cause for celebration, including the birth of baby Lilibet. To mark what a year the Queen has had, OK! Magazine is bringing you a limited edition collector's issue. Get your hands on it here .