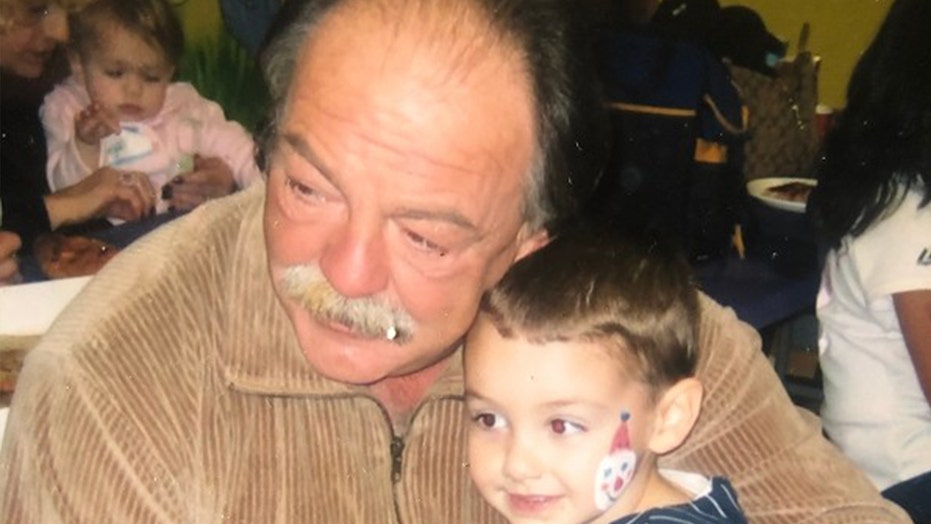 Samuel Arbeeny, was a loving grandfather to three grandsons and a cool older brother to his five siblings, his daughter Danielle Messina told FOX News.

Samuel Arbeeny had been a loving grandfather to three grandsons and a cool older brother to his five siblings before succumbing to COVID-19 last April, according to his daughter, Danielle Messina.

To Messina, the 70-year-old man, whom she described as a big teddy bear, was much more.

“He was always my protector, my hero, my first true love, daddy’s little girl,” she told Fox News. 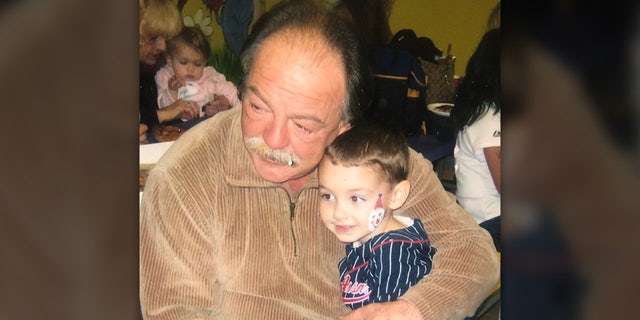 It was also her last living parent after losing her mom to cancer the day after her wedding, roughly 19 years ago.

DAUGHTER MOURNS MOM WHO DIED IN LONG ISLAND NURSING HOME: ‘IT WAS A RECIPE FOR DISASTER’

Arbeeny was one of nearly 15,000 nursing home residents who died in the wake of the New York Gov. Andrew Cuomo administration’s March 25 directive that barred nursing homes from refusing people just because they had COVID-19. It was intended to free up space in hospitals swamped in the early days of the pandemic.

After the order was put into effect, however, more than 9,000 recovering coronavirus patients in New York State were released from hospitals into nursing homes.

One month to the day after the order was put in effect, April 25, Arbeeny died.

“He was on lockdown for seven weeks in the nursing home and he was scared,” Messina said. “He kept saying, ‘What’s going on with this virus?’ And I said, ‘Dad, we’re on lockdown and please wear a mask. I can’t have you getting this virus.'” 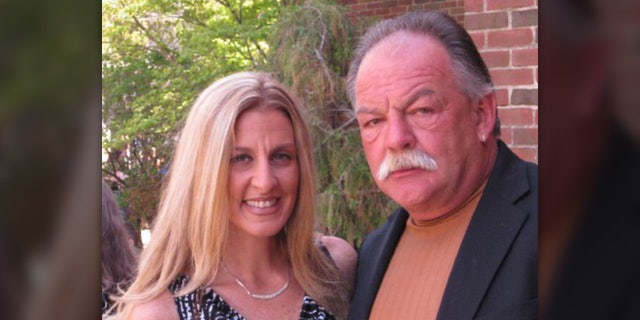 On April 15, they talked, laughed and cried over FaceTime.

The very next day Messina got a “frantic phone call” from the nursing home that her father had fallen on the floor and had a hard time breathing. He was rushed to the hospital.

Although he “clearly had every sign of the virus” Messina said he was brought back to the nursing home that same night.

WOMAN MOURNS FATHER’S NURSING HOME DEATH: ‘HE HAD NOBODY WITH HIM’

Messina could barely fathom why.

You bring “infected COVID-19 patients from a hospital you put them mixed with the most vulnerable population. When you know people are in nursing homes, not because they’re healthy, they’re compromised,” she said. “So, now you’re setting them up for a disaster.”

Within days of being transferred back, his health started to rapidly decline.

“He was gasping to breathe and I sat there helpless,” she said. “Somebody who protected me my whole life, my biggest protector, and I couldn’t save him.” 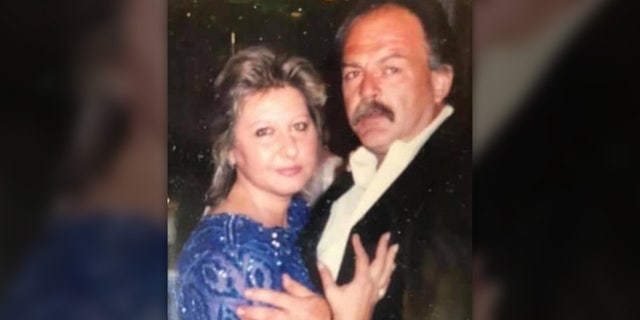 Messina is “beyond angry with the governor,” saying that none of the thousands of families should ever have to go through something like this.

“You know what it’s like to have a funeral with 10 people?” Messina said. “I couldn’t honor my father properly. I had to wait seven months to give my father the proper funeral that he deserved.”

Although losing her mother to cancer nearly two decades ago “was the hardest hit,” Messina said the grief she feels over her father, “is a whole different level.”