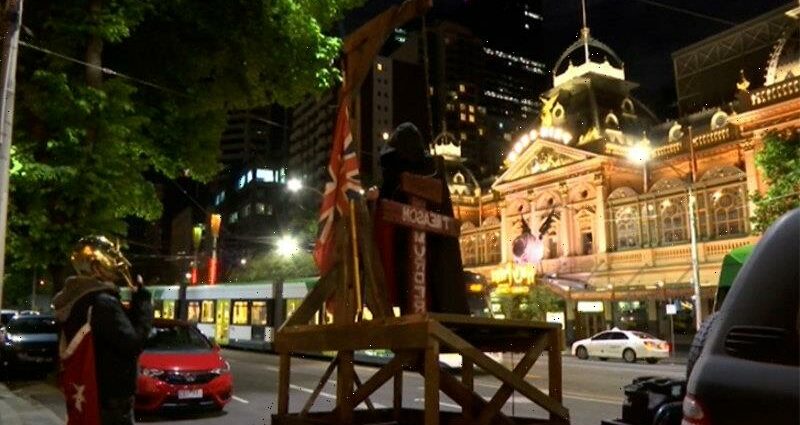 Young people are increasingly being targeted for radicalisation by far-right activists, an inquiry into extremism in Victoria has found.

The Victorian parliamentary inquiry, tabled in Parliament on Tuesday, found young people were more vulnerable to being recruited by far-right groups, as extremists turned to social media platforms such as Instagram, TikTok and Twitter. 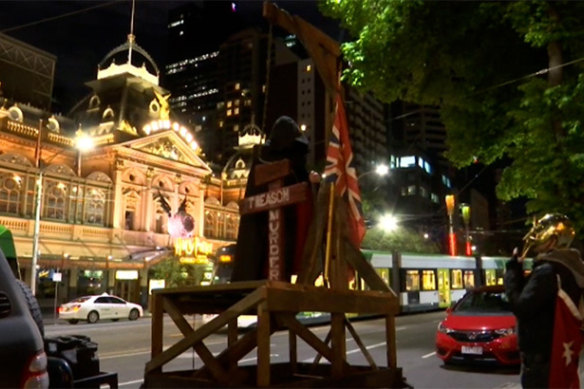 Gallows at an anti-government rally in Melbourne last year.

A Victorian government submission to the inquiry also said the increase in young people engaging in unsupervised internet usage due to home-based schooling and limitations in activities had “provided an opportunity for extremist groups to expose young people to their ideas”.

ASIO told the inquiry that in 2021, minors made up 15 per cent of new counter-terrorism investigations – up from 2 to 3 per cent in recent years – and, on average, comprised more than half of the organisation’s highest priority investigations each week.

The inquiry’s final report said the recruitment of young people was driven by exploiting feelings of social isolation, and that disengagement and alienation could make them more vulnerable. Young people experiencing those factors were among key targets of extremist propaganda.

In hearings this year, the inquiry examined all forms of extremism in the state. The inquiry followed reports by The Age and Sydney Morning Herald of a neo-Nazi gathering in the Grampians in January last year, and the erection of gallows outside Parliament House as MPs debated pandemic legislation in November.

Parliament’s legal and social issues committee recommended that in devising intervention and prevention measures aimed at countering youth radicalisation, it was imperative that alienating, criminalising or discriminating against young people was avoided “as far as possible”. 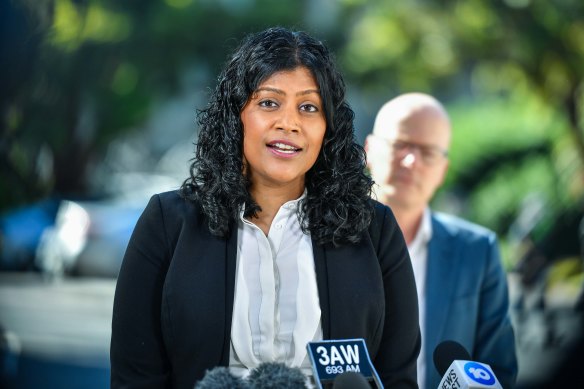 “To counter this, governments must focus on addressing issues of youth inequality and social isolation, and supporting the youth work sector especially.”

Far-right extremism expert Dr Jordan McSwiney said it was concerning ASIO dealt with a greater percentage of young people in its counter-terrorism investigations. But the concept of these groups targeting young people was not new.

“We know, for example, that neo-Nazi groups in Australia and abroad make concerted efforts to recruit younger people and get them socialised into the movement,” said McSwiney, from the University of Canberra’s Centre for Deliberative Democracy and Global Governance.

“Neo-Nazi groups make specific efforts in clothing and fashion to be both accessible and hip, and use other media like music, and spaces like gyms, to target younger people.”

McSwiney was not convinced, however, young people were necessarily more vulnerable to neo-Nazi propaganda and recruitment.