Family pet saves life of boy with Down’s Syndrome, 5, who shut himself in tumble dryer which automatically started – The Sun

A FAMILY'S pet dog managed to save their five-year-old son after he became trapped in a tumble dryer.

Riley Gedge-Duffy had his arms, back and head burned when the machine automatically began a cycle with the boy, who has Down's syndrome, inside. 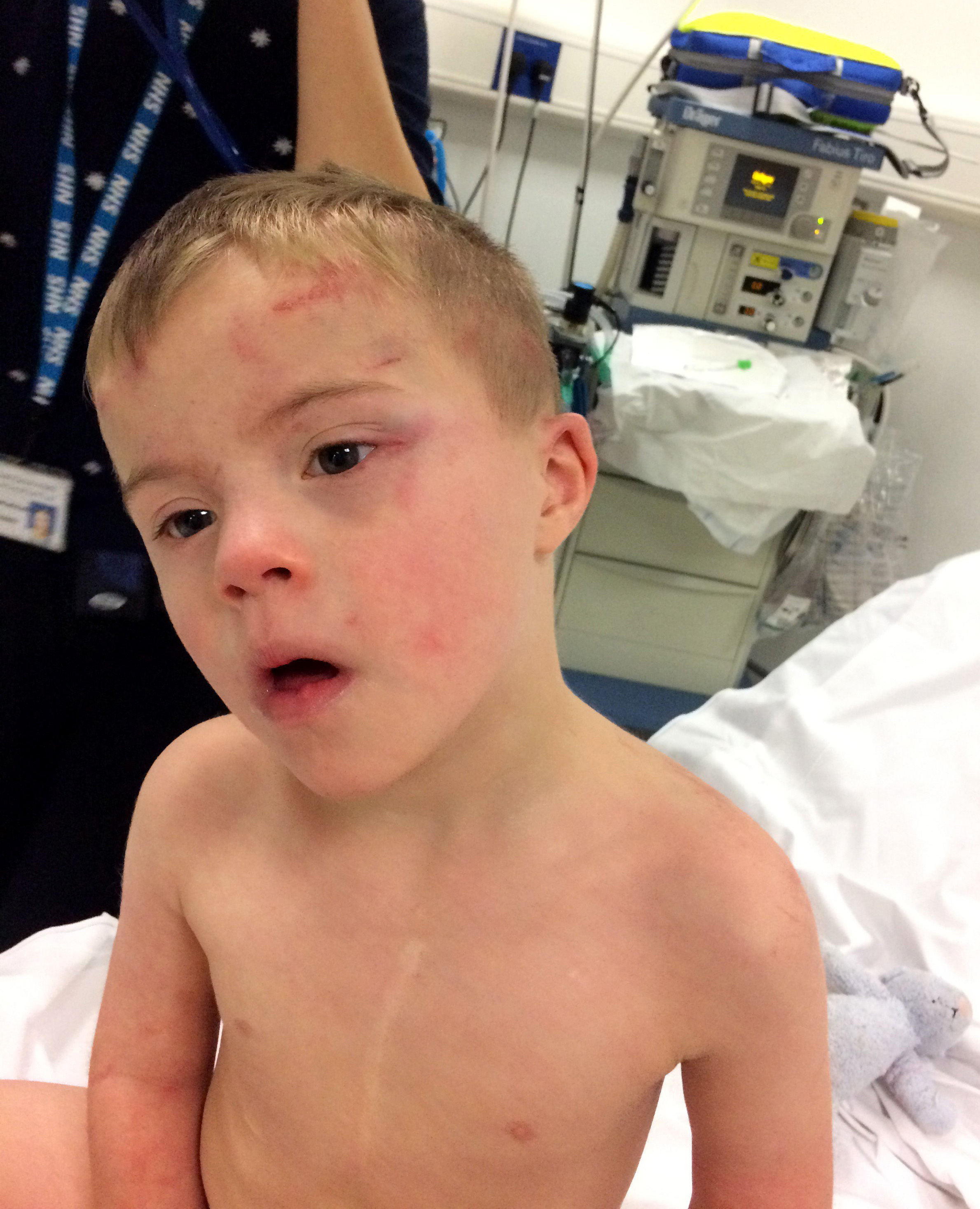 Aaron Duffy told how his wife, who was vacuuming at the time, only knew something was wrong when their dog, Teddy, began barking at their home in Co Down, Northern Ireland, on Sunday.

"My wife was upstairs Hoovering, my other son was watching TV and the dog alerted my wife that something was up. 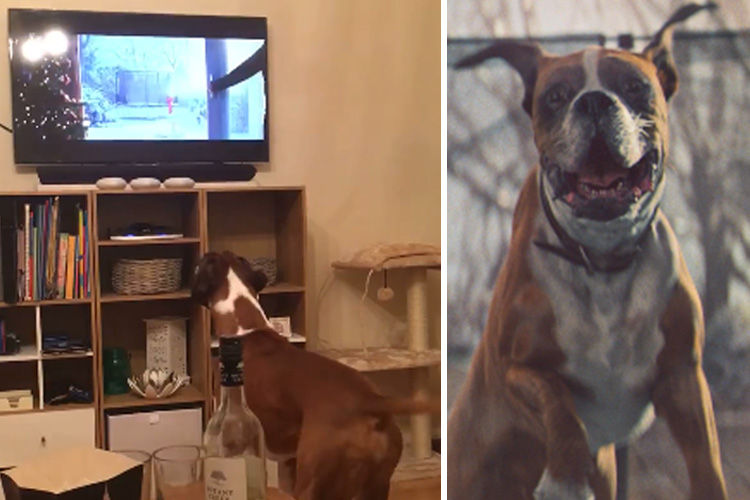 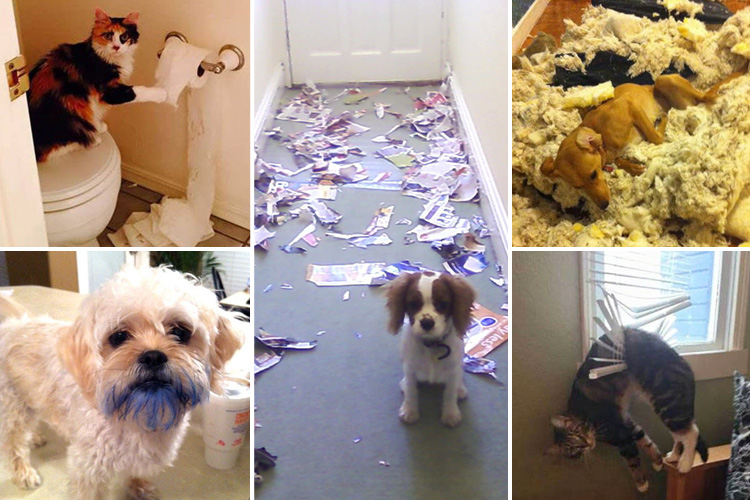 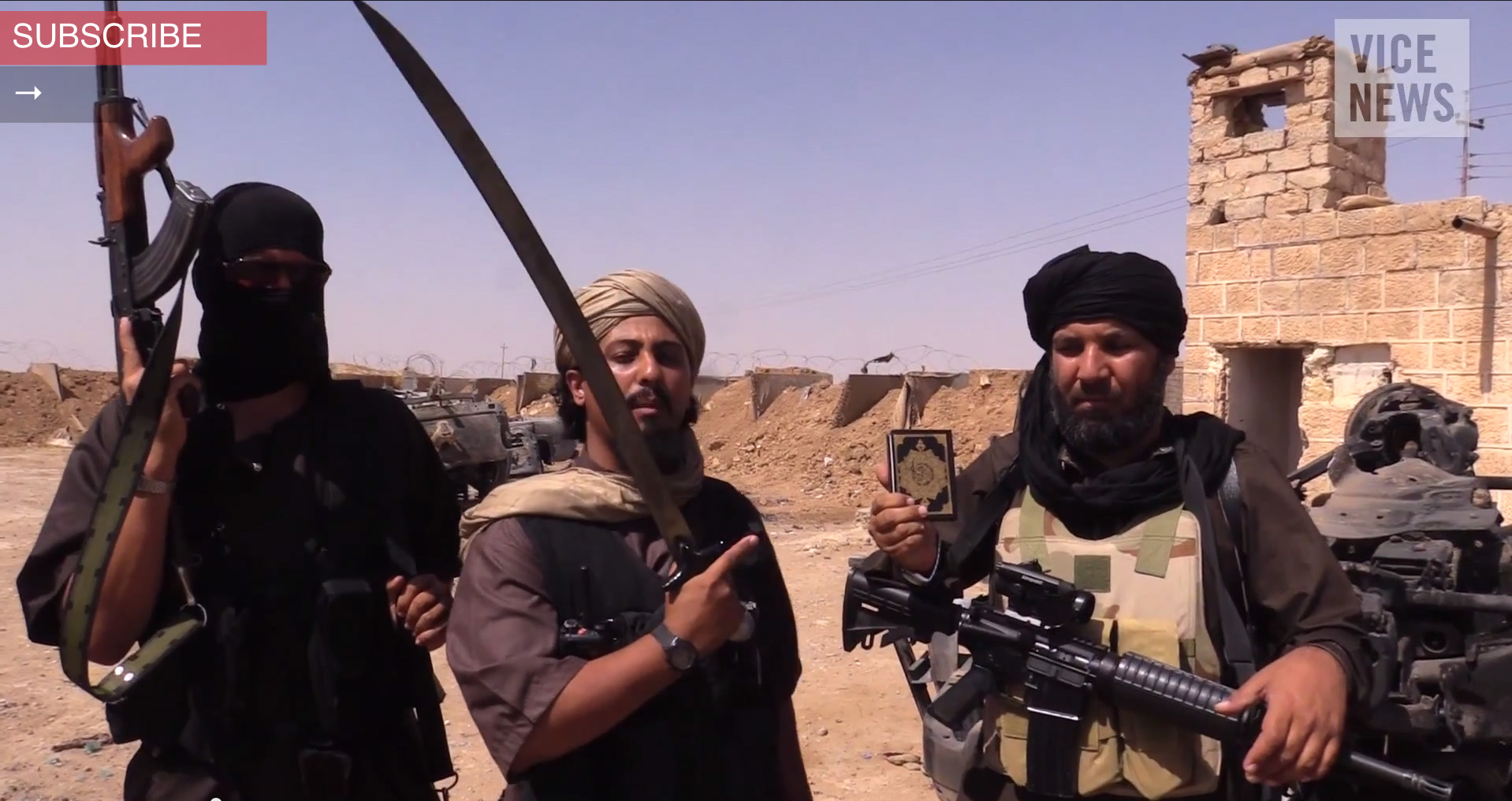 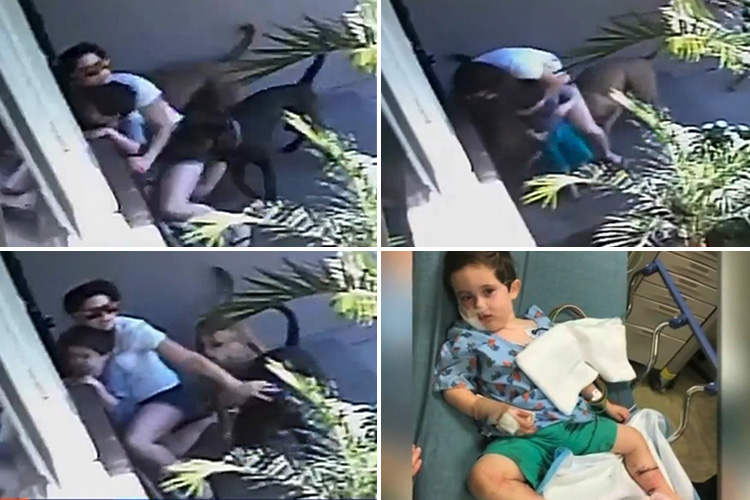 "They went downstairs and he was going round and round the tumble dryer."

The child was rushed to the Ulster Hospital, Dundonald, and is receiving treatment.

His condition has been described as "comfortable".

Mr Duffy contacted U105 Radio station on Monday to warn other parents of the dangers posed by tumble dryers and to thank ambulance and medical staff for their swift response. 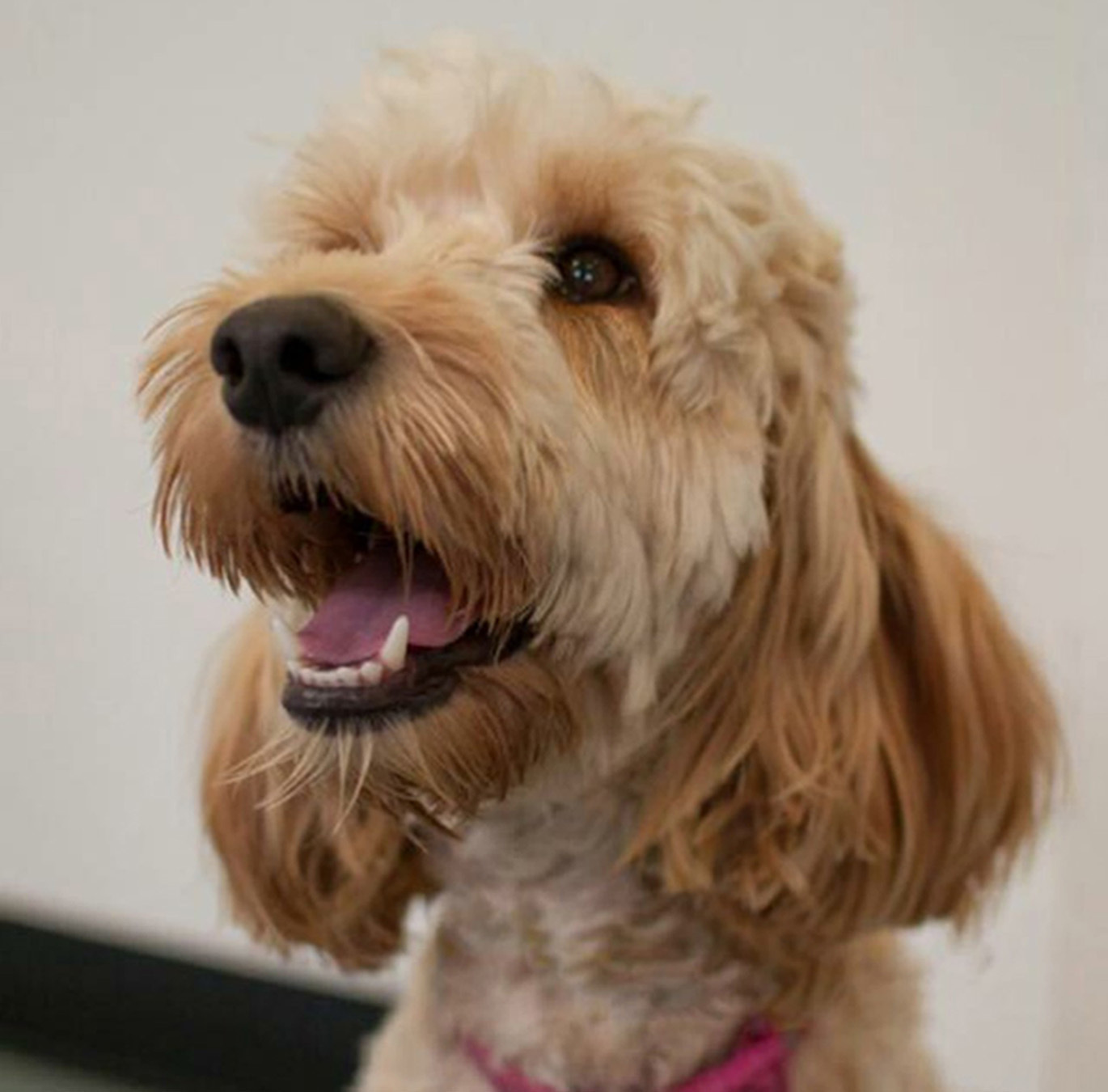 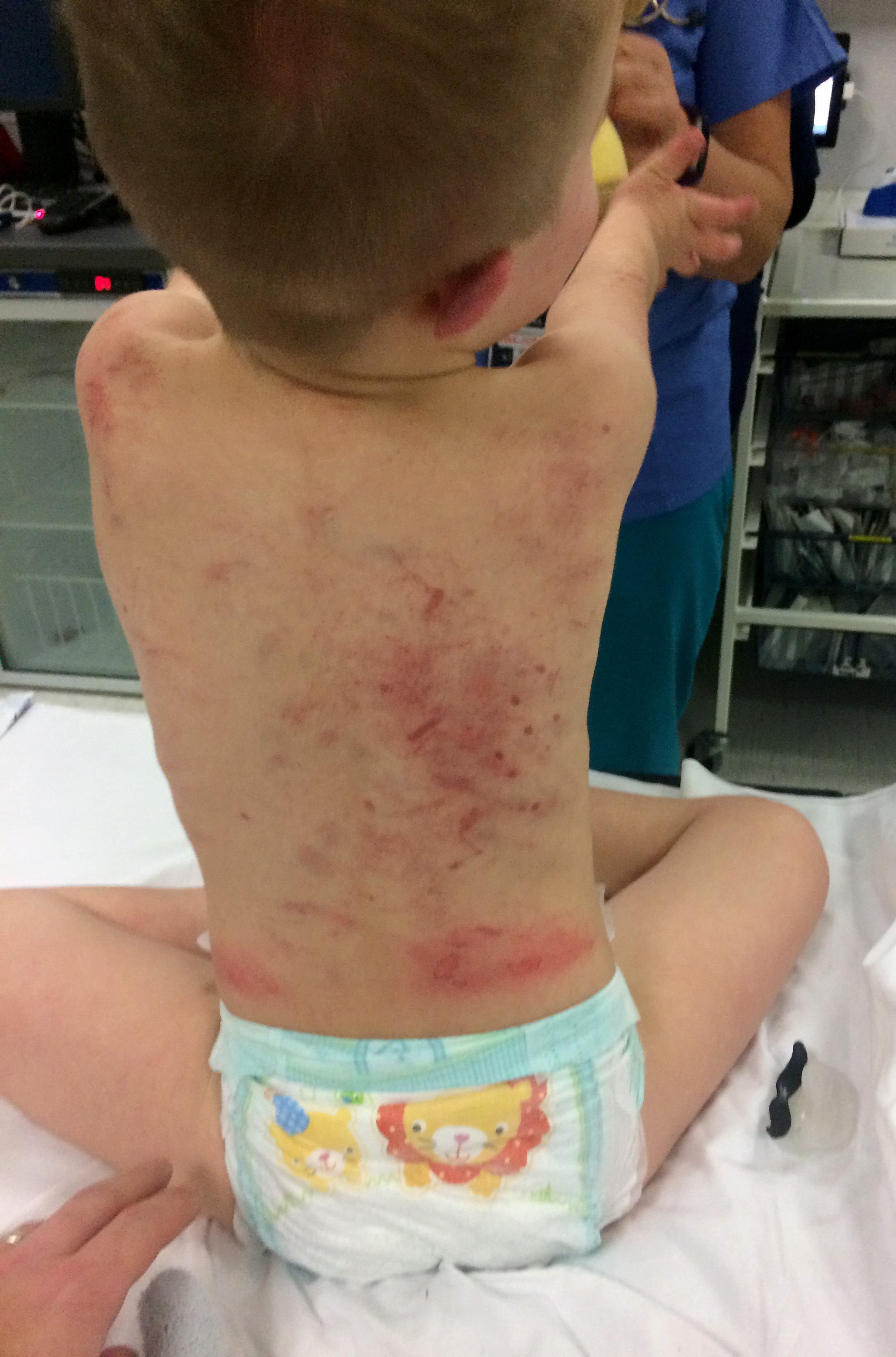 He added: "Riley was born with Down's syndrome so he likes to take himself off and do his own thing.

"He is a loveable wee character, does his own thing and is always smiling.

"He is forever hiding in the wardrobe or he has often taken himself off into the dog run in the garden to hide.

"But, what concerns me was the tumble dryer – our one, when you close the door, it automatically goes. I just want to make other families with young children aware of what can happen.

"The ambulance driver said normally children would suffocate and die. 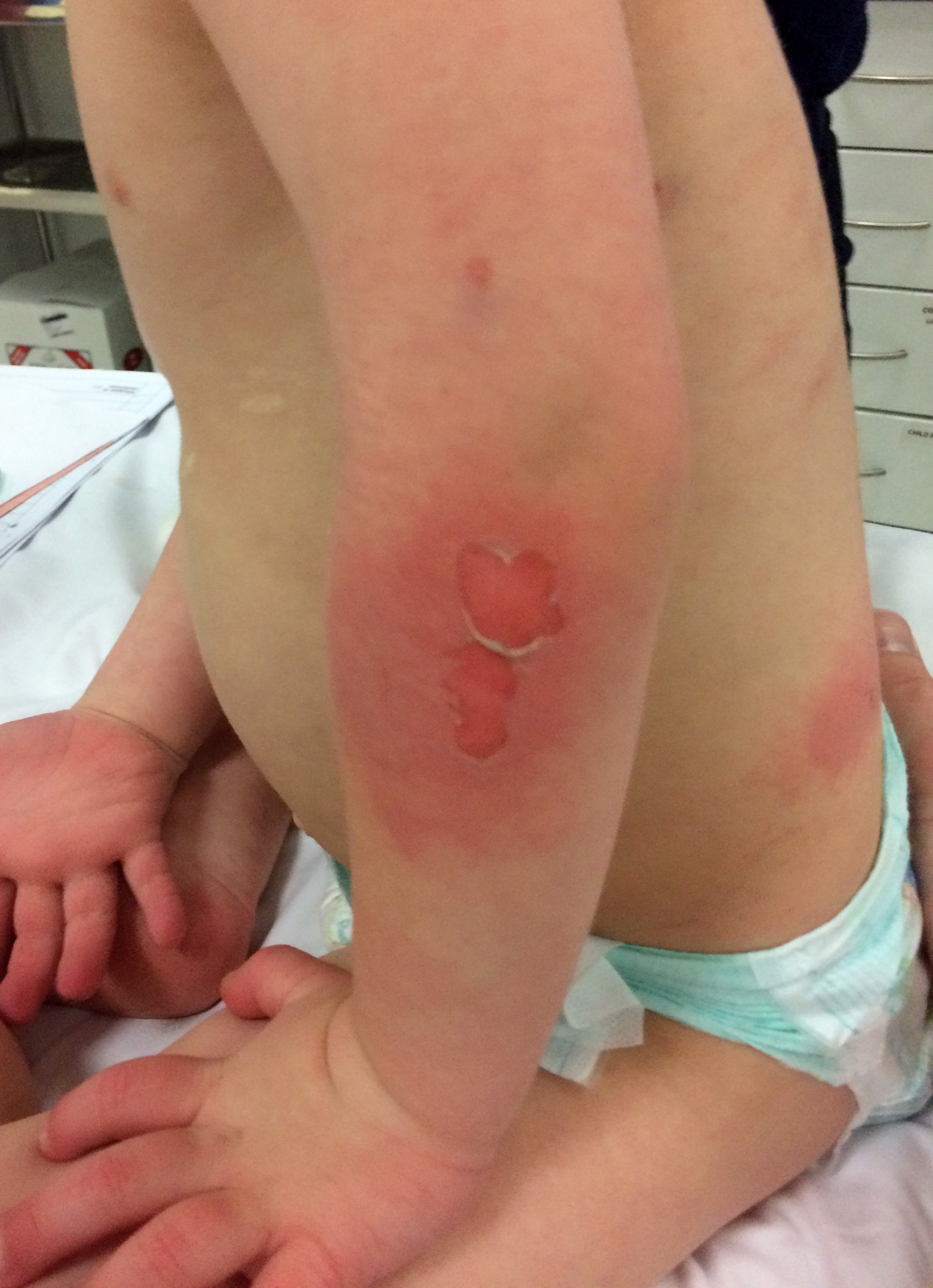 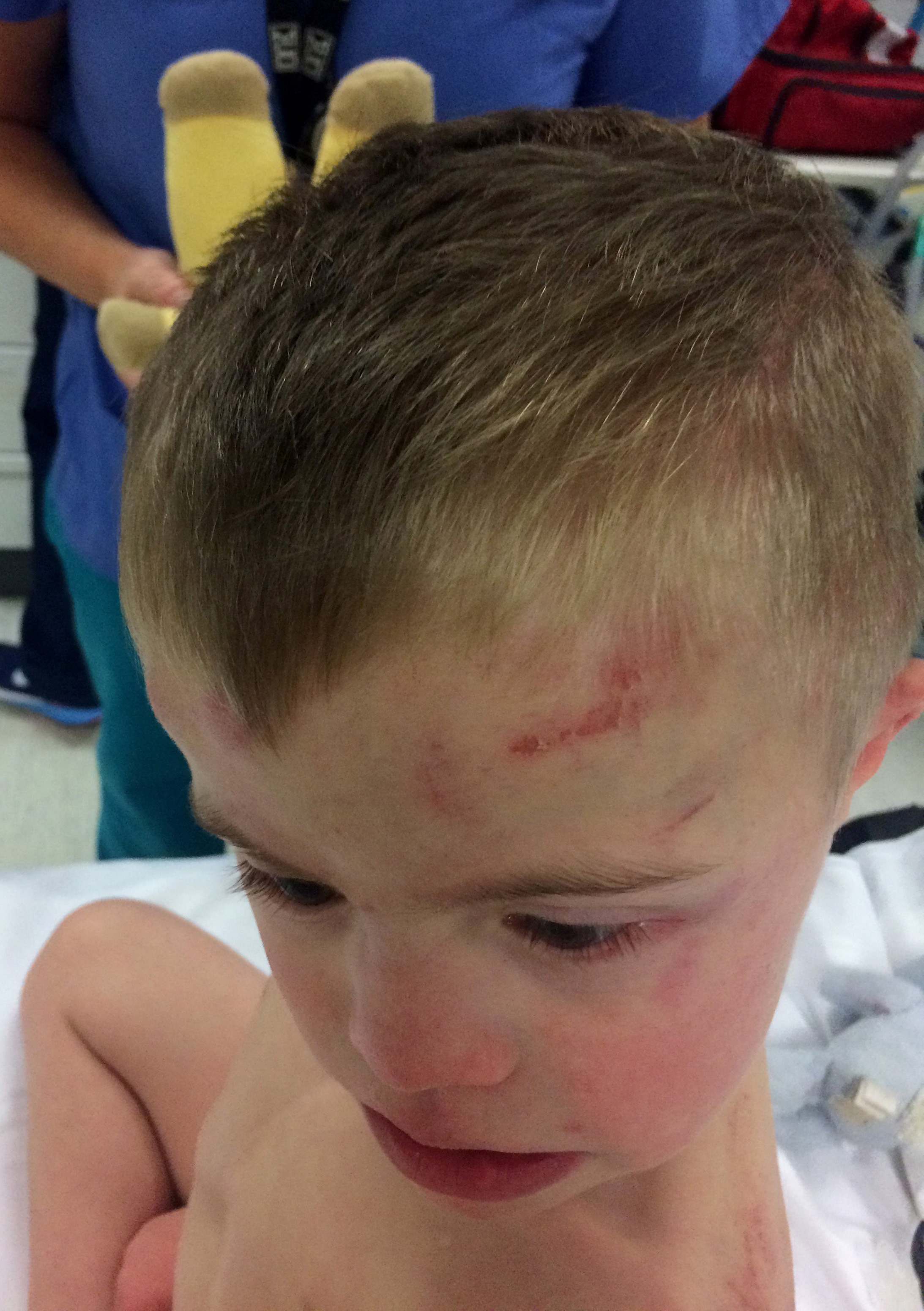 "Only for the dog reacting, my wife would not have known something was up."

It is the second time Teddy has raised the alarm in the last two months.

"The dog alerted us that an iPhone charger was catching fire," Mr Duffy added.

The Northern Ireland Ambulance Service described the incident as "horrific" and said crews were on the scene within six minutes.

"Today, Reilly is back to his old self and we will maybe get him a wee visit to the station next week," NIAS said.