THE sister of a teenager found dead four days after she vanished from a lakeside town late at night have begged the author of a mysterious handwritten note to come forward.

The body of Shona Gillan, 18, was recovered from loch Six Mile Water in Antrim, Northern Ireland, in March. 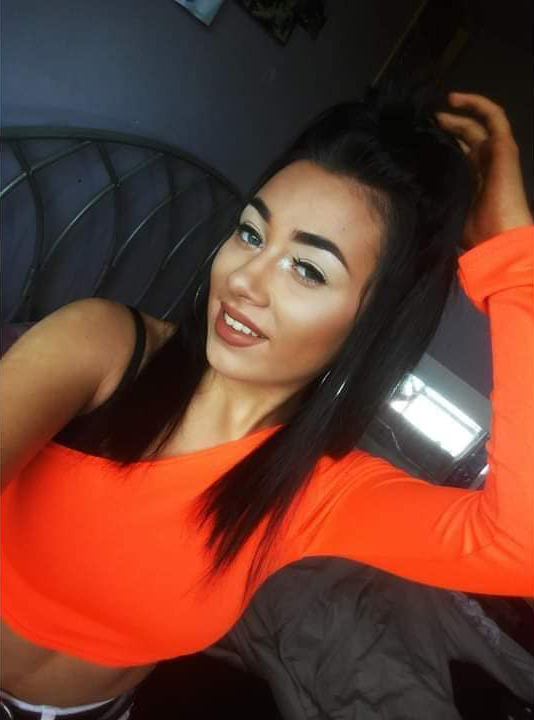 But weeks after Shona's death, her family have been sent an anonymous note with "significant information" on what happened to her when she disappeared, reports BelfastLive.

Her sister Amy Reid, who has been desperately trying to retrace Shona's steps, has begged the author of the letter to come forward and speak to cops.

"On Saturday, we received a hand-written letter that came through first class post, which contained significant information regarding Shona, but it was not signed with a name," she said.

"This is the first person to come forward with information like this.

"We just want this person to know there is nothing to be scared of, it would really help our family if they could come forward."

Shona last spoke to a family member at 11.40pm on Wednesday, March 3.

Her body was pulled from the water on Saturday, March 6. 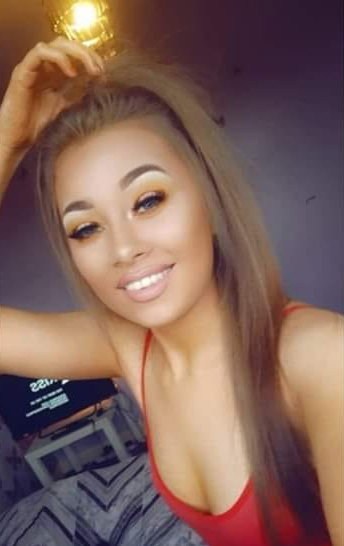 Amy has since launched a huge campaign in a bid to find out what happened to her sister.

As well as posting on social media, she put up posters and handed out leaflets around Antrim.

And she says it's the "only thing keeping her going" – as there are "too many unanswered questions".

"I'm always trying to find my own answers and investigating myself.

"It's the thing keeping me going. I just feel a bit helpless.

"It is coming up to three months since she passed and we are hoping that we will be able to get more answers in June."

And she said Shona's disappearance was completely out of character.

SHONA'S DEATH IS 'A NIGHTMARE'

"It would not have been like her to go off on her own somewhere like that," Amy said.

"She was scared of the dark – she'd get her daddy to turn the landing light on for her if it was too dark.

"We just hope that someone will come forward to the police with more answers so we can find out what happened to my sister."

Cops are not treating Shona's death as suspicious.

A police spokesperson said: "As part of our investigation into the circumstances of her death, we are keen to establish when and where Shona may have entered the water, and to give her family those answers.

"This is obviously a deeply upsetting and distressing time for Shona's family."