Anna Sorokin, who posed as Anna Delvey for years, was released from prison on February 12 after serving just two of her 4 to 12 year sentence for theft of services and grand larceny.

Two days after her release, the 30-year-old revealed she is now searching for a man with whom to share her newfound freedom.

Posting on Instagram, Sorokin wrote: "Looking for a boyfriend."

Comments on the post have been limited, but several people were able to share their two cents on the scammer's decision to search for love.

Another added: "Good luck, just don’t lie to him!"

"Try getting a job first," said a third.

Russian-born Sorokin may have spent time behind bars but the wannabe socialite, who is looking to capitalise on her crime, has wasted no time jumping in front of a camera.

In her first Instagram post since being released, she posted a picture of herself wearing sunglasses in bed and said: "Prison is exhausting, you wouldn't know."

Sorokin's release comes after she reportedly apologised at a parole hearing six months ago.

At her hearing, she reportedly said: "I just want to say that I'm really ashamed and I'm really sorry for what I did.

"I completely understand that a lot of people suffered when I thought I was not doing anything wrong."

Netflix are said to have paid $320,000 (£231,000) for the rights to tell the story of how Sorokin duped New York City banks and members of the elite by pretending to be a German heiress with a $60 million trust fund.

Her tale will soon be adapted into a TV series by the streaming giant, which will lay bare the elaborate fraud scheme.

The series will produced by Shonda Rhimes, who is behind hit TV shows Grey's Anatomy and Scandal.

Sorokin will reportedly use the money to pay off the banks she scammed. 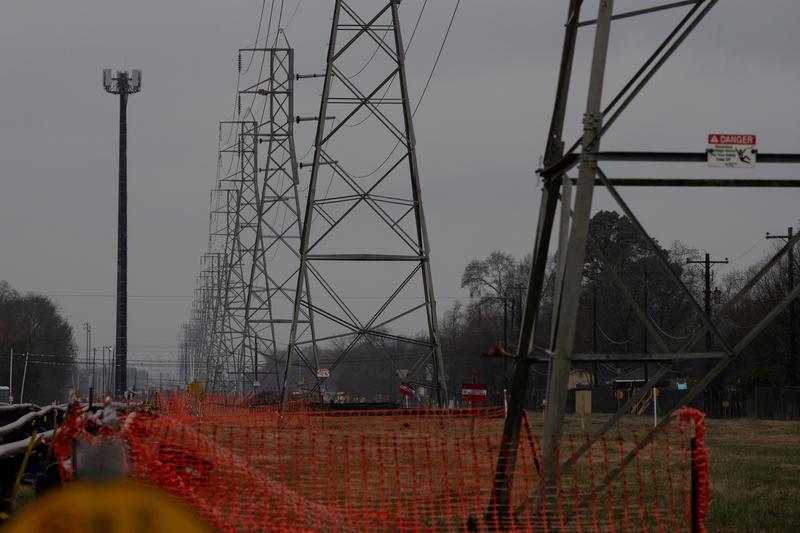 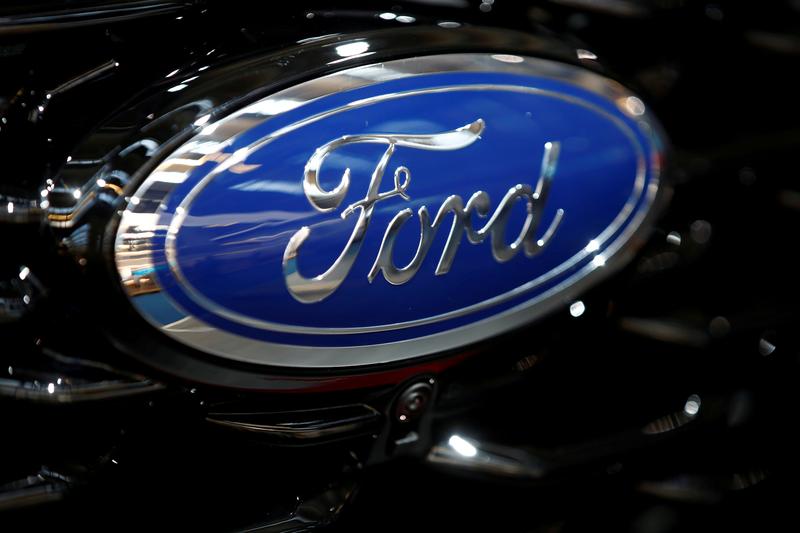 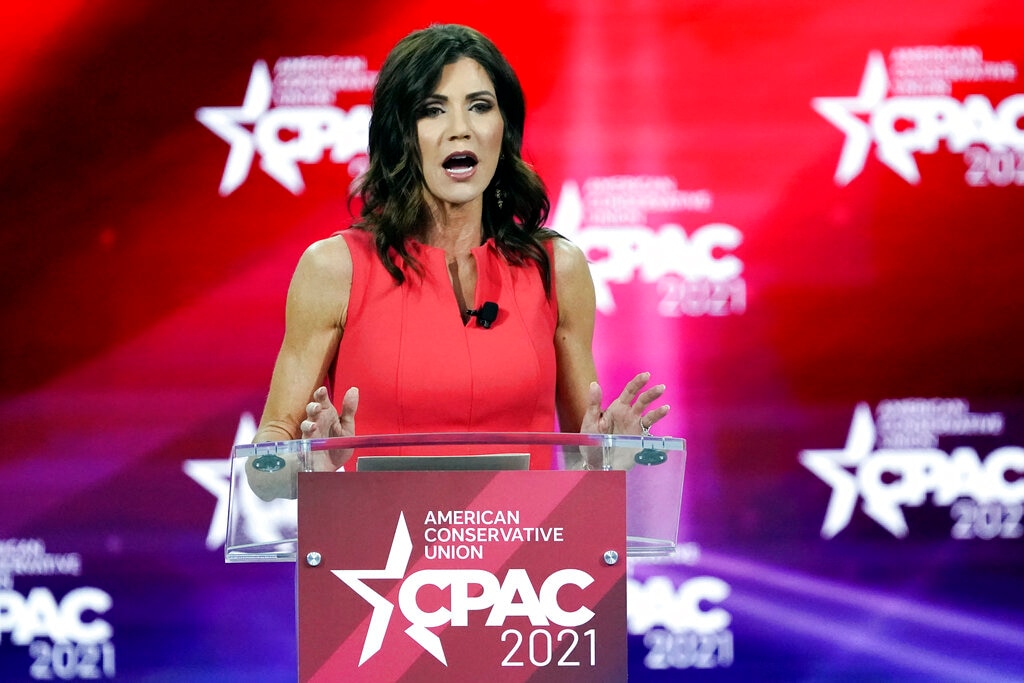