(Reuters) – Indian police shot dead four men on Friday who were suspected of raping and killing a 27-year-old veterinarian in the city of Hyderabad, a police official told Reuters, drawing applause from her family and citizens outraged over crimes against women. 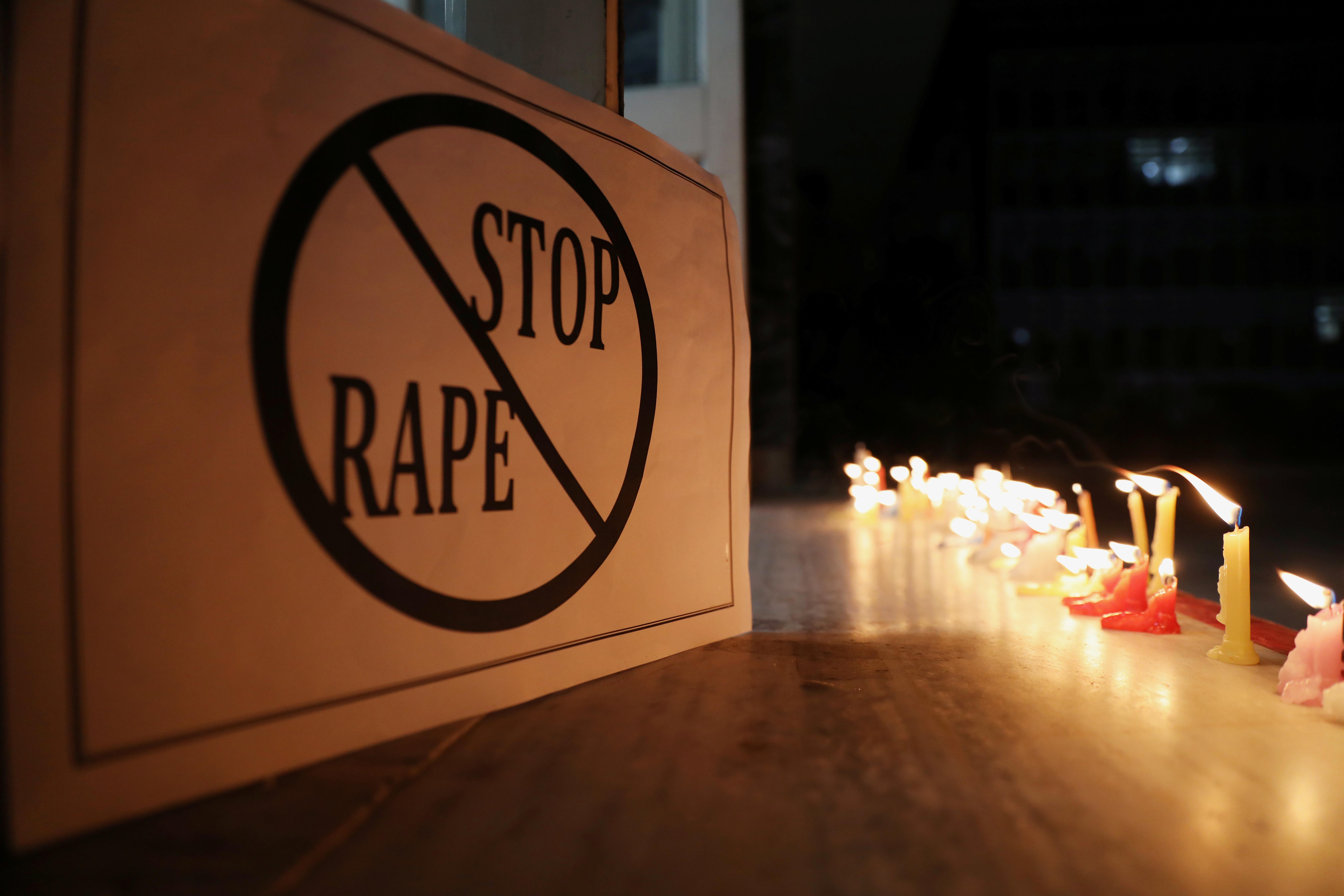 More than 32,500 cases of rape were registered with the police in 2017, about 90 a day, according to the most recent government data.

Instances of brutal rape and violence against the women who report it have given India the dismal reputation of being one of the worst places in the world to be female. Here are some cases:

Dec. 2012: A 23-year-old student was beaten and gang-raped on a moving bus in the capital New Delhi and later died of her injuries. Five men and a juvenile were arrested – four of the men have been sentenced to death and one hanged himself during the trial. The juvenile was freed after completing three years in a reform home.

The crime sparked large-scale protests and led thousands of women across India to break their silence over sexual violence that often goes unreported. Authorities stiffened penalties against sex crimes, introduced fast-track trials in rape cases and made stalking a crime.

Jan. 2018: An 8-year-old Muslim girl was gang-raped and murdered in Kathua town in northern India and six men, including a Hindu priest and three police officers, were convicted of the crime.

July 2019: A young woman who accused Uttar Pradesh state lawmaker Kuldeep Singh Sengar of raping her in 2017 and her lawyer are critically injured in a highway collision, when a truck hit the car in which they were traveling. The woman’s two aunts, who were also in the car, were killed.

Sengar denies the rape and any involvement in the car crash.

Sept. 20, 2019: Swami Chinmayanand, who previously served as India’s minister of state for internal affairs, is arrested in connection with rape and sexual harassment allegations made by a law student, police and his lawyer said.

Nov. 28, 2019: The charred remains of the veterinarian are found under a flyover near Hyderabad. Four men were arrested on suspicion of gang-rape and murder.

Dec 5, 2019: A 23-year-old rape victim is set ablaze by a gang of men, including the alleged rapist, as she made her way to court to attend a hearing in the case, in Unnao district of Uttar Pradesh, police said.