The Austrian is to be buried with full state honours after lying in state in Vienna.

Fans will be able to pay their respects before he is laid to rest in the Neustifter Friedhof (Neustift Cemetery) in the Doebling borough, where his mother is buried.

There will also be a mass attended by Austrian President Alexander van der Bellen and current Formula One driver Lewis Hamilton.

On Wednesday from 8am, fans will have the chance to pay their respect to Lauda, who will lie in state in a coffin decorated with a laurel wreath put out in the centre of the church. 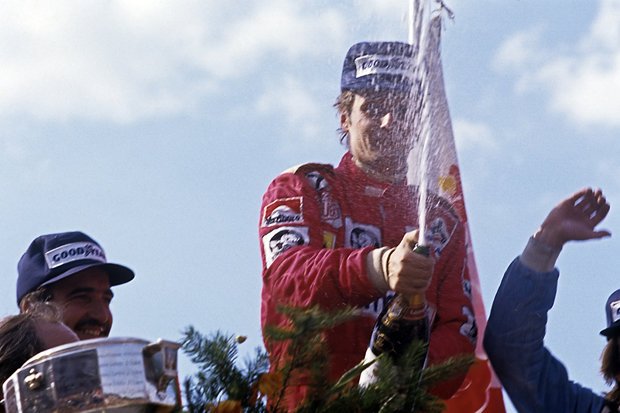 “He loved Tracy Chapman’s song ‘Save us all’”

Lauda’s widow Birgit will put his racing helmet on top of the coffin before people will have the chance to walk by the three-time F1 championship winner, who will be dressed in a Ferrari racing suit in which he will also be buried.

At 1pm, the Cathedral’s priest Tom Faber will start with a requiem to commemorate Lauda.

Lauda’s children will hold an intercession for their deceased father in the church in Vienna’s old town centre.

Austria’s President Alexander Van der Bellen will also hold a eulogy in the church for the man who was considered to be one of the greatest Austrian sportsmen and public characters who ever lived.

During the mass, Lauda’s favourite songs will be played as well.

Father Faber said: “He loved Tracy Chapman’s song ‘Save us all’.”

As Lauda’s family want to keep the event relatively private, it will not be broadcast on live TV.

There are 350 places reserved for invited guests in the front of the church, so those who want to witness the ceremony should arrive early to snag the other places in the back.

At 2pm, Lauda’s coffin will be carried out of the Cathedral by racing drivers before being driven to his final resting place.

Lauda died last week in his sleep in the University Hospital in Zurich, Switzerland, where he underwent dialysis treatment for kidney problems following a prolonged period of ill health. 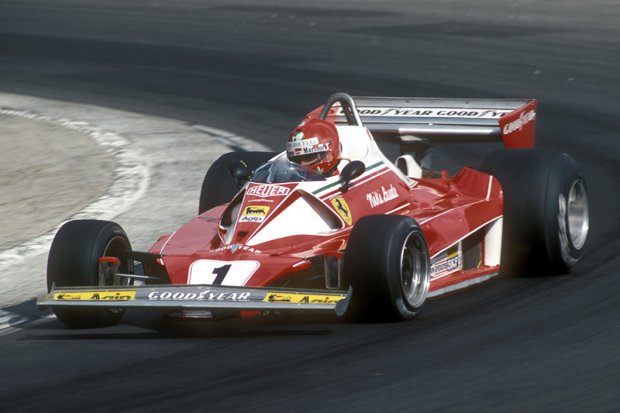 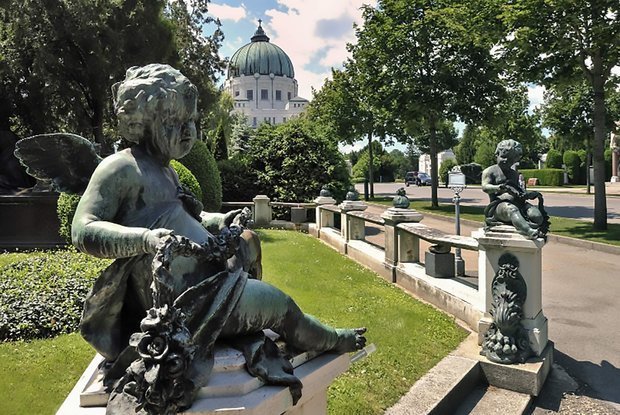 Following Lauda’s infamous crash during the 1976 German Grand Prix at the Nurburgring where he suffered severe burns, damaged his lungs and escaped death by a whisker, he was frequently hospitalised.

He received kidney transplants in 1976 and 2005 as well as a lung transplant in Vienna in August last year.

With his first wife Marlene Knaus, who Lauda married in 1976 and divorced in 1991, he had two sons named Mathias and Lukas, as well as an illegitimate son called Christopher.

He had an estimated net worth of £220 million, made up of real estate, his salary as an F1 driver, frequent appearances in adverts, and his success as a businessman in the aviation industry.

Lates News:
2019-05-27
Previous Post: There Is One Level, And One Level Only That Will Be The Confirmation Of A Bull Run – Here’s Why
Next Post: Trudeau Government Gives Notice It Intends to Ratify New Nafta