Extending school day to help pupils catch up with lost learning ‘won’t improve results much’ or help those furthest behind, research suggests

Extending the school day ‘won’t improve results much’ and is unlikely to narrow the gap for those who have missed out the most amid the coronavirus lockdown, a study has found.

Cambridge University researchers found that substantial increases in classroom teaching time would likely only lead to ‘small improvements’ among pupils and would do ‘relatively little’ to improve academic outcomes.

Researchers said that teachers should instead re-evaluate ‘how time is used in schools’ and ‘may find it more productive to consider carefully the range and quality of activities provided’.

The study comes months after teaching unions demanded ministers reject proposals to extend the school day, claiming there are ‘better methods’ to help pupils catch up on lost time in the classroom. 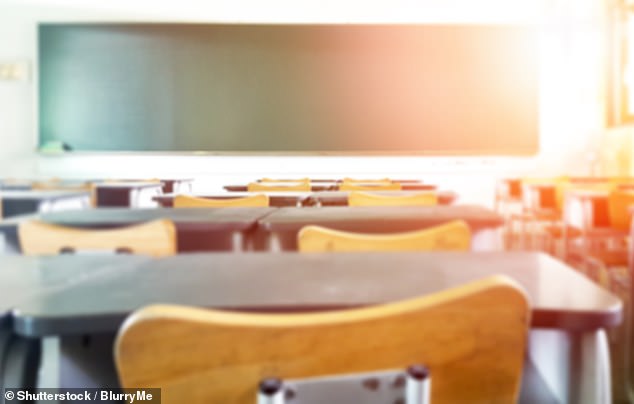 The analysis, used five years of Government data, collected from more than 2,800 schools in England, to estimate the likely impact of additional classroom instruction on academic progress, as measured at GCSE.

For example, extending Year 11 pupils’ classroom time by one hour per class, in English or maths, was associated with an increase of 0.12 and 0.18 in a school’s ‘value-added’ score – a standard progress measure.

This increase appears small, considering that most of the schools in the study had scores ranging between 994 and 1006.

The research, which is published in the journal London Review of Education, also investigated the likely effect on disadvantaged pupils, whose education has been hardest hit by school closures.

In keeping with the overall results, it again found that more of the same teaching was likely to do relatively little to improve academic outcomes.

Vaughan Connolly, a doctoral researcher at Cambridge’s Faculty of Education, said: ‘Simply keeping all students in school for longer, in order to do more maths or more English, probably won’t improve results much; nor is it likely to narrow the attainment gap for those who have missed out the most.

‘This evidence suggests that re-evaluating how time is used in schools – for example, by trimming subject time and replacing it with sessions focusing on ‘learning to learn’ skills – could make a bigger difference.

‘Quality is going to matter much more than quantity in the long run. 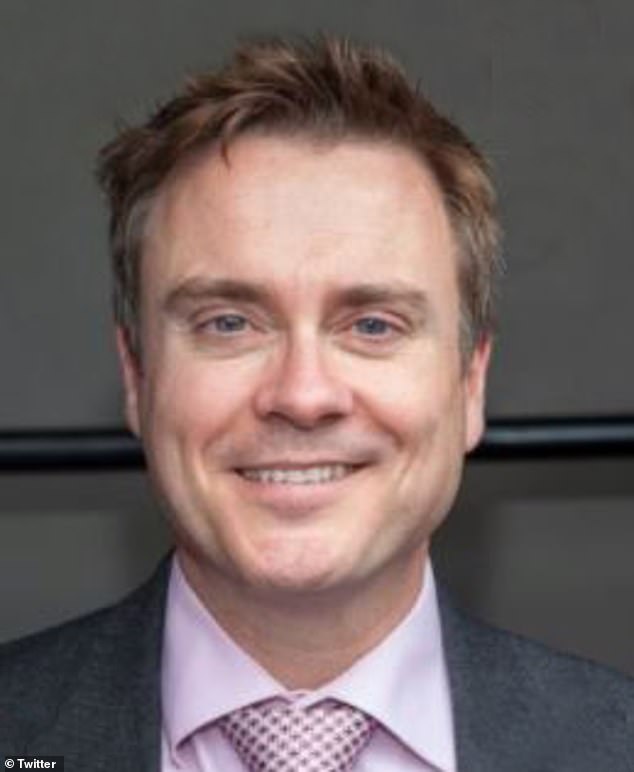 Doctoral researcher at Cambridge’s Faculty of Education, Vaughan Connolly, said ‘keeping all students in school for longer, in order to do more maths or more English, probably won’t improve results much’

Mr Connolly added: ‘Rather than extending the school day to offer more instruction, a successful recovery agenda may well be one that tailors support and makes room for a wider range of learning within it, in line with the recent suggestions made by the Education Policy Institute.

‘In that sense, less instructional time could actually be more.

‘Certainly, these results suggest that giving children more of the same is unlikely to help if we want to recover what has been lost during the pandemic.’

Paul Whiteman, general secretary of school leaders’ union the National Association of Head Teachers (NAHT), said: ‘The marginal gains that might be possible through extending the school day must be weighed against the costs of such a strategy, including the impact on pupils’ mental health, reduced family time, and less time for extra-curricular activities.’

In February, the NAHT school leaders’ union urged ministers to dismiss the ‘superficially attractive’ policy of an extended school day.

‘The Government must filter out loud calls for superficially attractive schemes and listen to the experts instead.’