AN evil dad allegedly killed his wife and two young daughters before lying next to them and burning himself alive in a house fire.

Frank Robers, 47, is believed to have murdered Antje, 40, and their two daughters Julie, five, and Helen, three, before starting the fatal blaze on April 22. 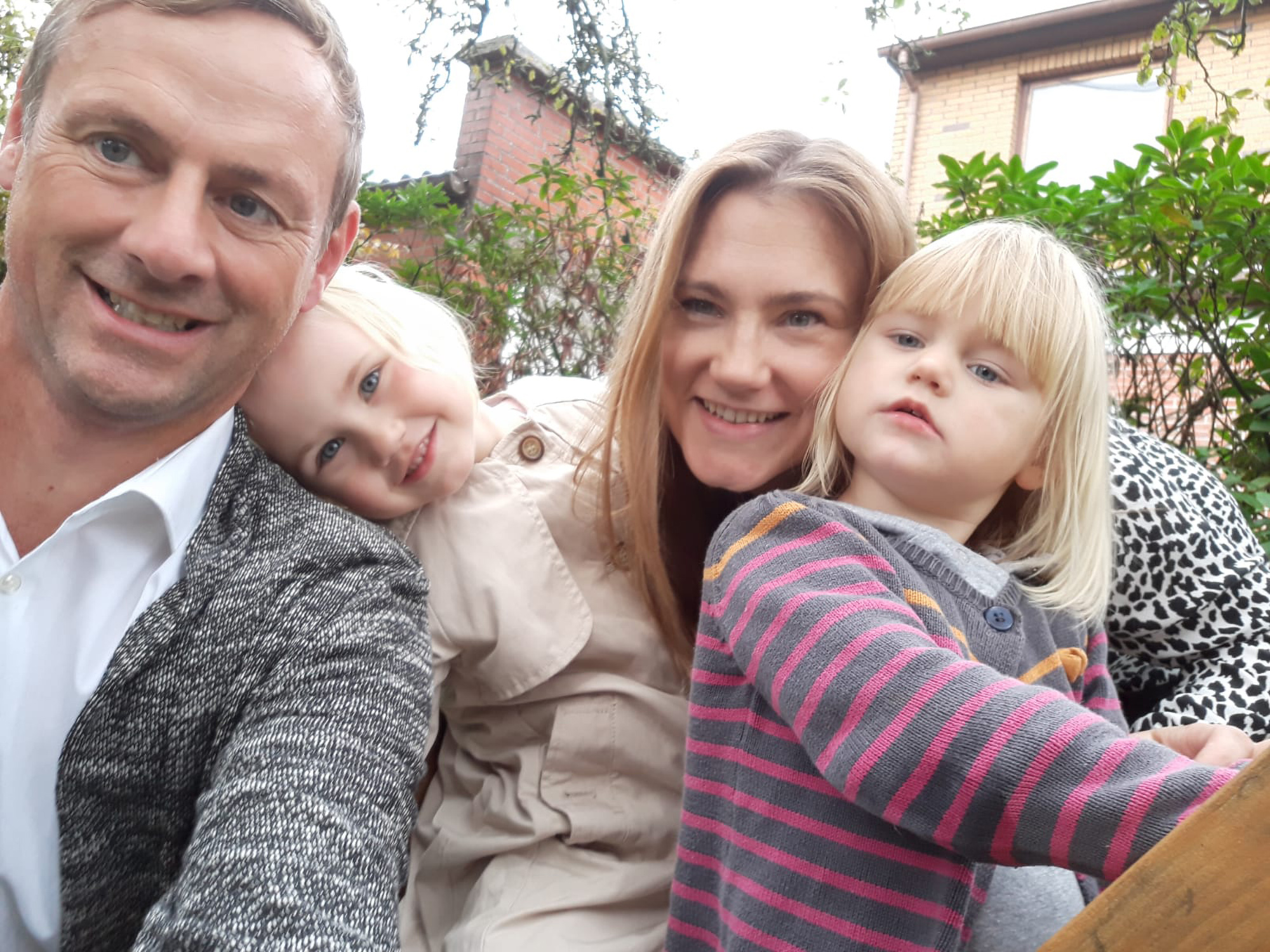 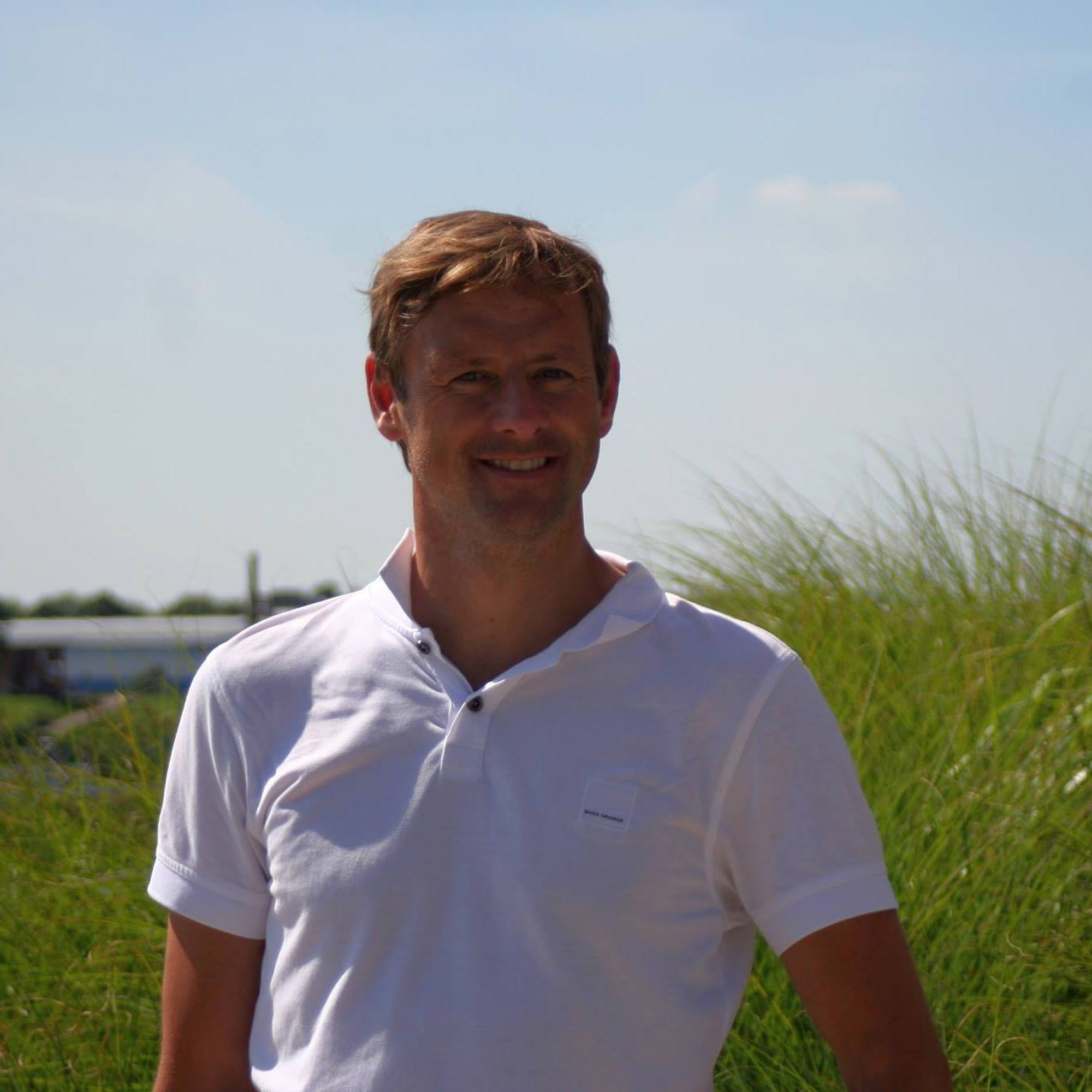 Investigators initially suspected that Robers, from Bremen, Germany, drugged his wife and children with sleeping pills, but this was not confirmed by the autopsy.

Senior Public Prosecutor Frank Passade told local newspaper Bild: "The man first strangled his wife to the point of unconsciousness. Then he stabbed her. He suffocated the two children.

"Whether they were previously drugged with sleeping pills is still being investigated. The toxicological results are still pending."

After the wicked act, Robers allegedly laid down next to his wife, a German and an English teacher in a local school, and set their house on fire.

He died from smoke inhalation. 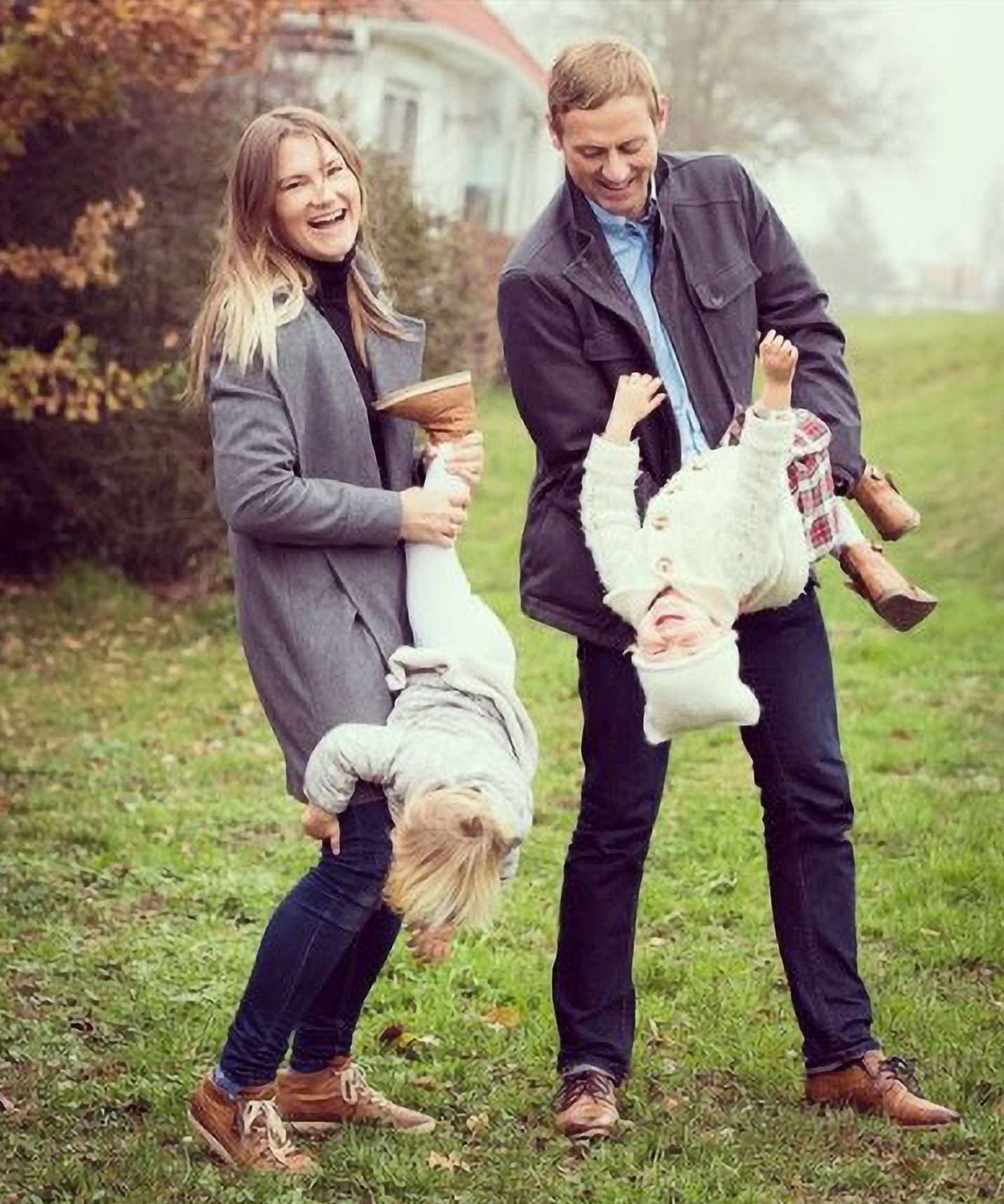 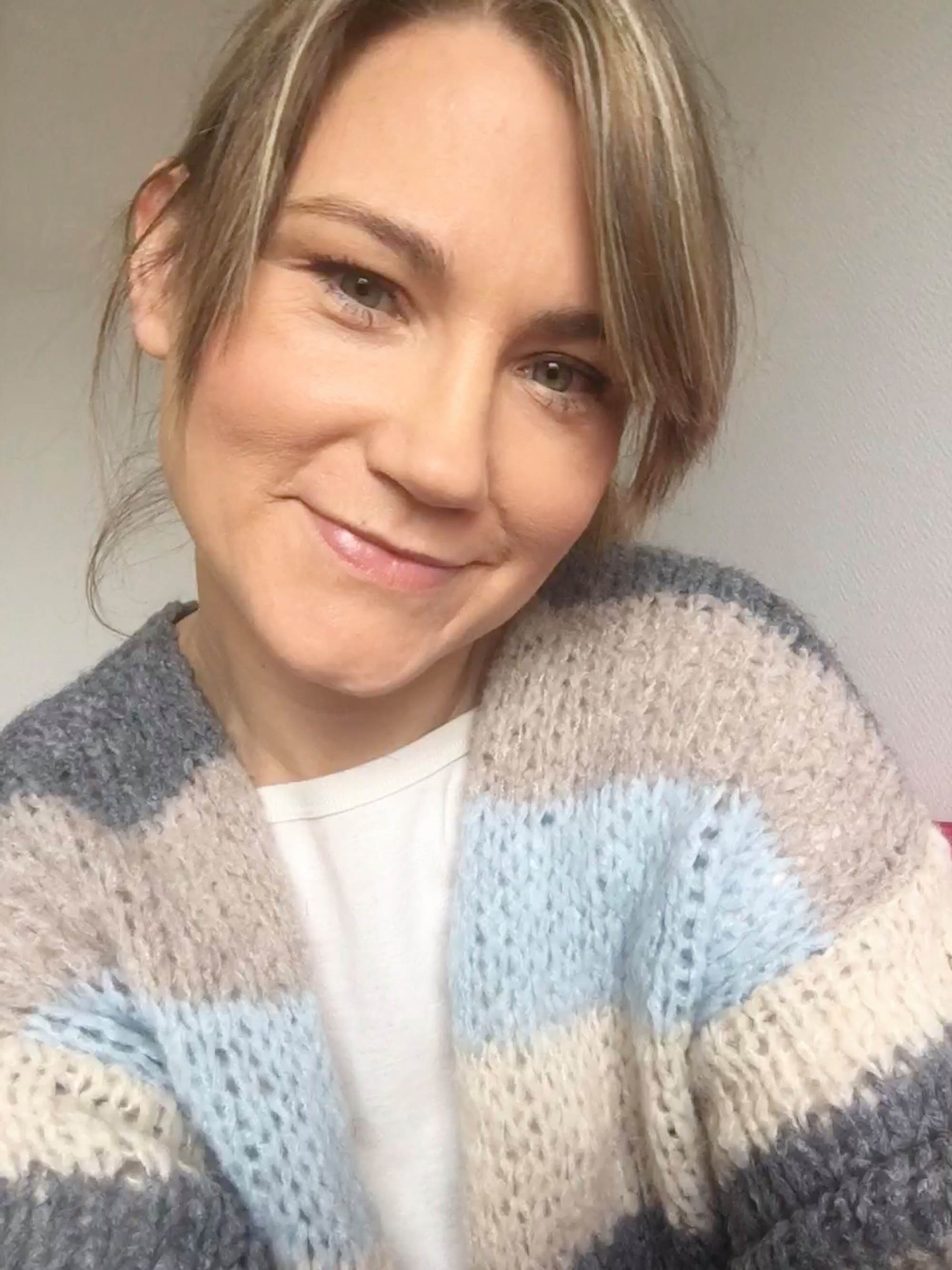 Neighbours spotted the smoke at 9.30am and immediately called the fire department who rushed to the scene.

Firefighters were able to rescue only three-year-old Helen, who was resuscitated at the scene but died later in the hospital.

Nearby residents were shocked by the incident after the family took part in a televised quiz show just three weeks earlier.

And a colleague at Immobilien Bremen, a public law institution where Robers worked, said: "Frank was an absolutely reliable, experienced colleague. Nobody thought he could do something like that."

HOW YOU CAN GET HELP:

Women’s Aid has this advice for victims and their families:

If you are a ­victim of domestic abuse, SupportLine is open Tuesday, Wednesday and Thursday from 6pm to 8pm on 01708 765200. The charity’s email support ­service is open weekdays and weekends during the crisis – [email protected]

The public prosecutor's office has not revealed any information about the circumstances of the family's death and is investigating the background of the crime.

Police spokesperson Franka Haedke said: "According to the current state of the investigation, he [Robers] set the house on fire after which he himself died from the fire."

Senior Public Prosecutor Frank Passade said: "The motive and type of murder are still part of the investigation. We'll know more next week."

If you are affected by any of the issues raised in this article, please call the Samaritans for free on 116123.