BLUNDERING UEFA chiefs have been mocked online after calling their mascot Super Victor – the name of an enormous gay sex toy.

Parents looking to buy their kids a soft toy version of the Euro 2016 mascot – a small boy with superpowers – could now be directed to explicit adult sex shops instead. 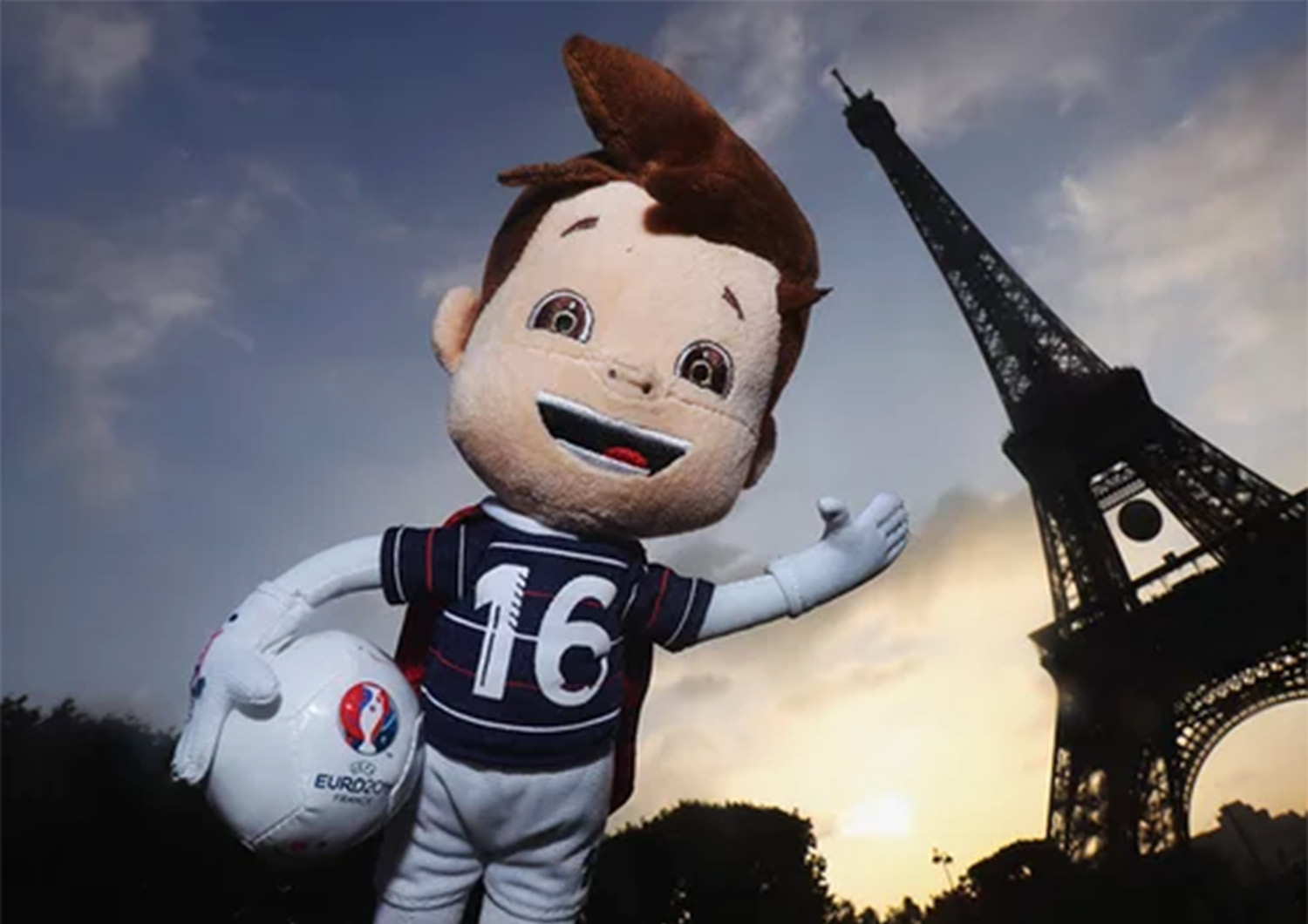 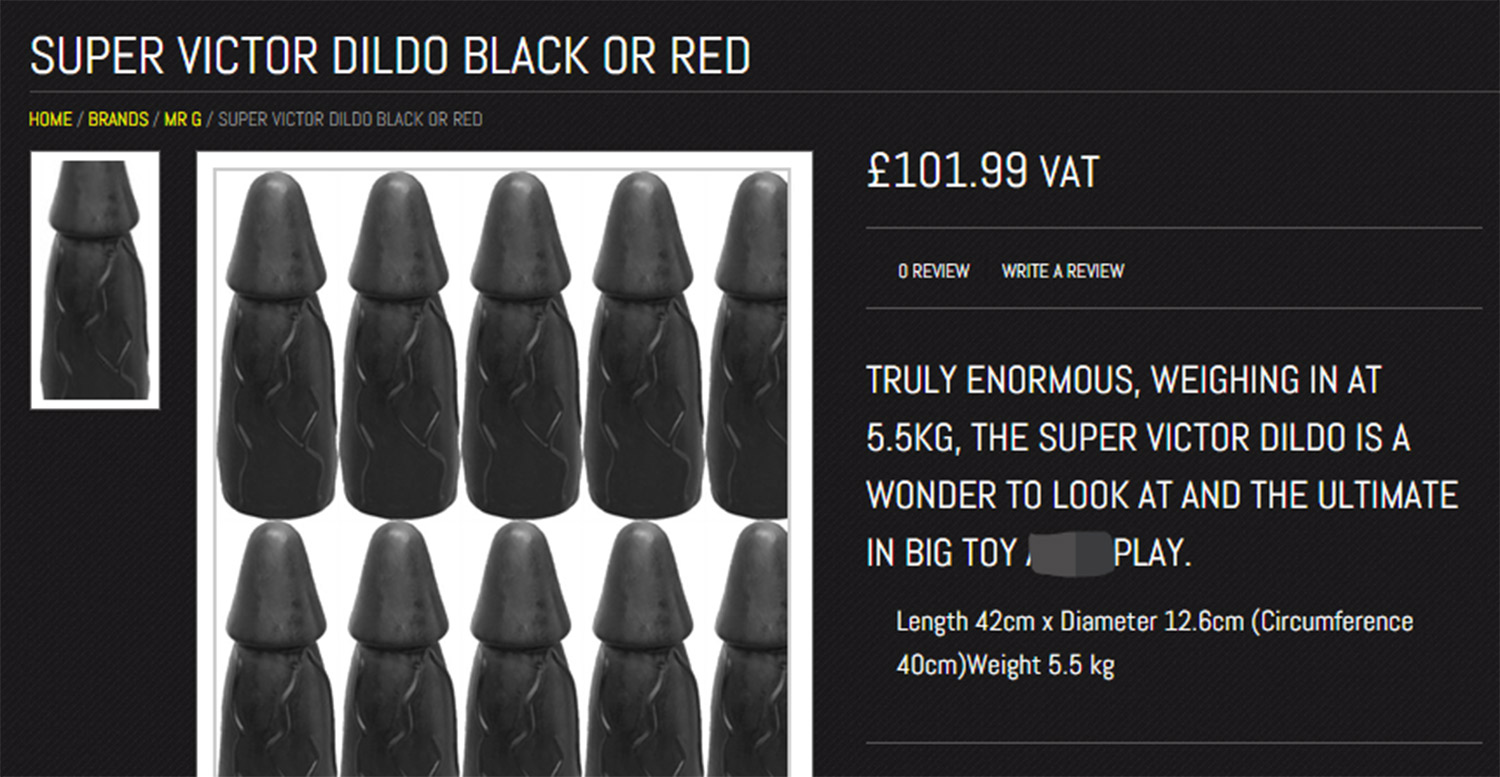 It is for sale on online stores such as "boyzdetroyed" and "lovehoney" and is described as being "truly enormous".

A UEFA spokesman said: "All we can say is that they (the sex toys) are not produced by UEFA."

Explaining their choice of mascot, UEFA's website says: "The name Super Victor is based on the idea of victory and references the boy's super powers that he gained when he found the magic cape, boots and ball.

"The newly-named mascot will journey around France, making a series of appearances for UEFA and its partners between now and the finals." 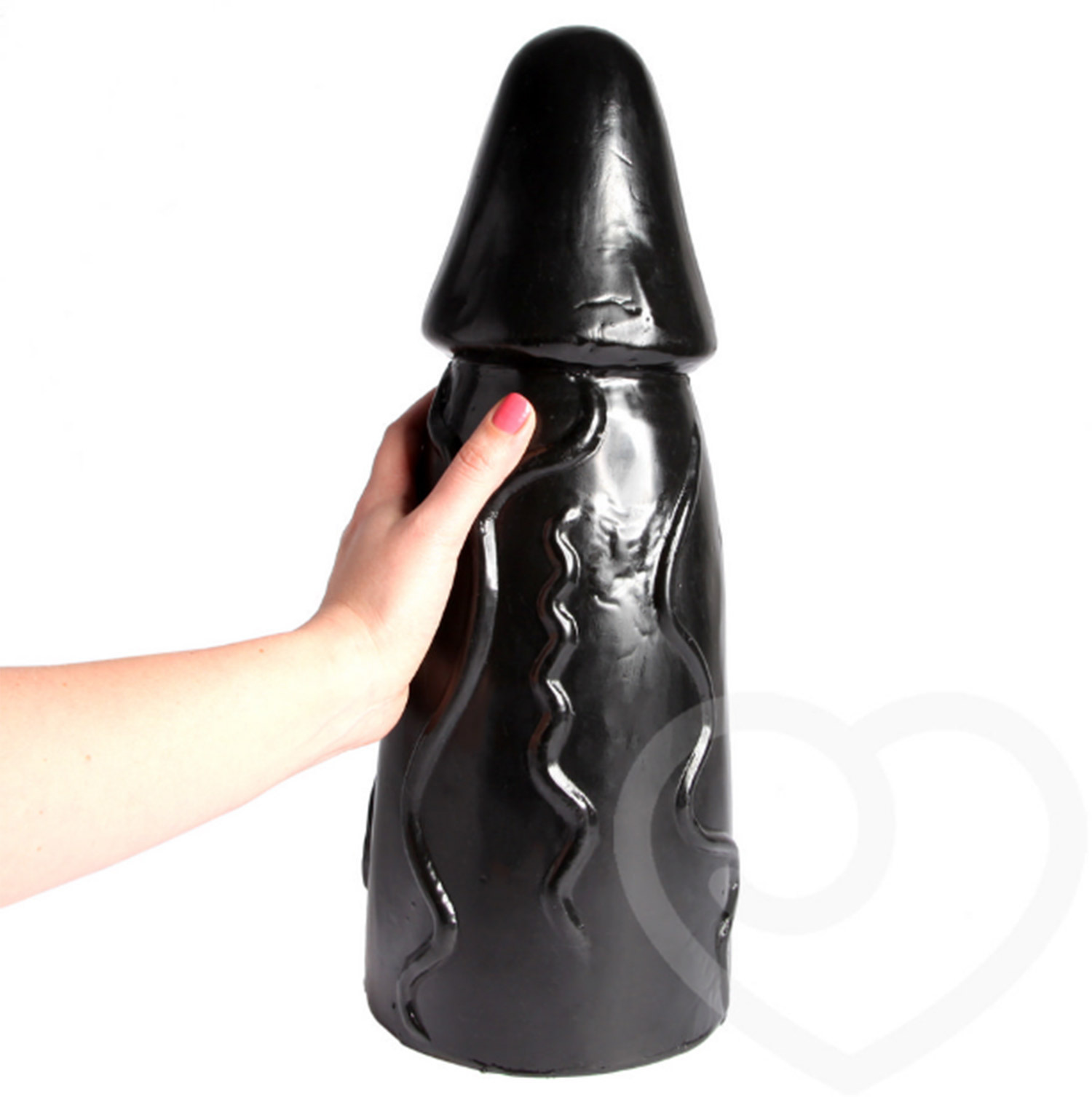 The name "Super Victor" beat off other contenders "Driblou" and "Goalix" in an online social media poll to decide its name.

Over 100,000 votes were cast, with 48 per cent of participants picking the eventual title.

Adding further to the online jokes surrounding the blunder, UEFA's official Twitter account posted last night: "Who else isn't going to sleep tonight", accompanied by an image of the mascot as part of "Super Victor's Countdown".

Lates News:
2022-01-29
Previous Post: Metal detectorist arrested after finding explosive and WW2 artefacts at Stonehenge
Next Post: Who is Elize Matsunaga and where is she now?