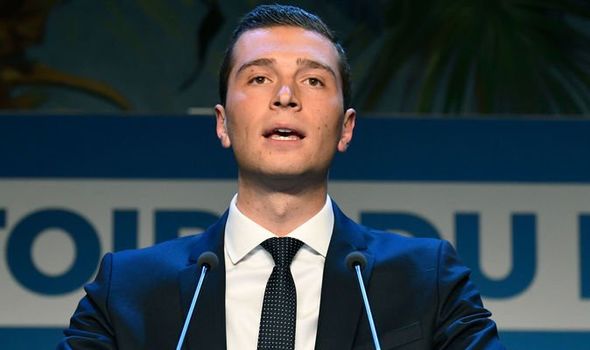 The French far-right has been energised by its win in last month’s EU vote, saying that the rise of the populist right shows that nationalists have changed the bloc’s “political chessboard”.

“It opposes those who want to continue transferring our powers [to Brussels], who do nothing to stop mass immigration, and who allow total free trade; against those who, like the RN, defend the nation, common sense, fiscal peace and the end of immigration,” he continued.

Mr Bardella echoed an earlier comment by far-right lawmaker Louis Aliot, a senior RN official, who also said that the new political battle was between “globalists and patriots” in an interview with Europe 1 radio.

In a separate interview with the news channel BFMTV on Tuesday, Mr Bardella, the rising star of the French far-right, lashed out at France’s centrist leader, accusing him of bringing together the “worst of the left and the right”.

But while he has successfully wiped out the main opposition parties, the new political landscape has also allowed the far-right to move into the mainstream and shed its bigoted, racist image.

As such, Marine Le Pen’s RN – formerly known as the Front National – rode a wave of nationalist sentiment to win the most votes in France’s election to the European parliament last month.

Mrs Le Pen and Mr Bardella had sought to turn the EU election into a referendum on Mr Macron’s first two years in power, calling on supporters to show their rejection of his tough economic reforms and pro-Europe policies. 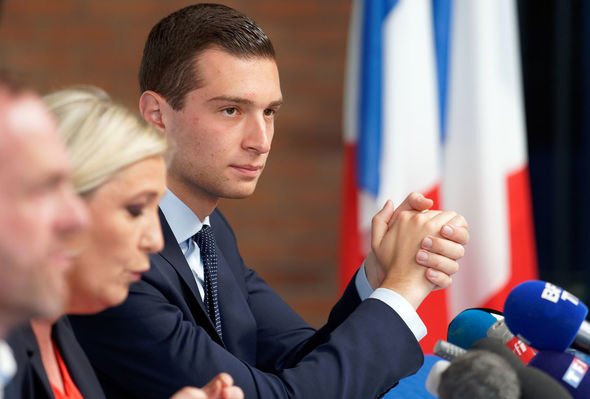 While the result dealt a humiliating – but not crushing – blow to Mr Macron, the most vocal champion of further EU integration, it is a significant lift for Mrs Le Pen.

Last week, the far-right chief unveiled a new group in the EU parliament uniting eurosceptics from across the bloc, whose aim is to strip Brussels of its main powers in a bid restore nation state sovereignty.

“We have changed the political chessboard of the European Union,” Mrs Le Pen said of ID, which will hold 73 of 751 seats and is the fifth-biggest parliamentary bloc, just behind the greens.