Emiliano Sala, 28, was set to become Cardiff City’s record signing after agreeing to join them from French club Nantes.

But the private aircraft transporting him over the Channel crashed north of Guernsey on January 21.

After an extensive search his body was discovered on February 6. 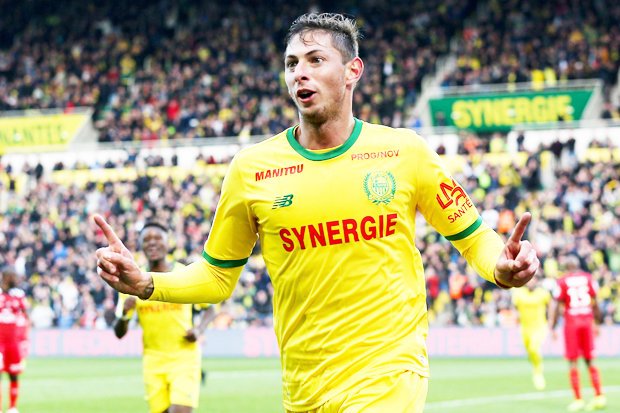 Before Horacio Sala’s death aged 58, he told BBC Wales all parties involved in the transfer “left his son to die like a dog”

He said: “I always expected to find him alive, but when the news said the plane was in the sea, it became impossible.

“Why was it so hard for them to find something safe? Why couldn’t they? 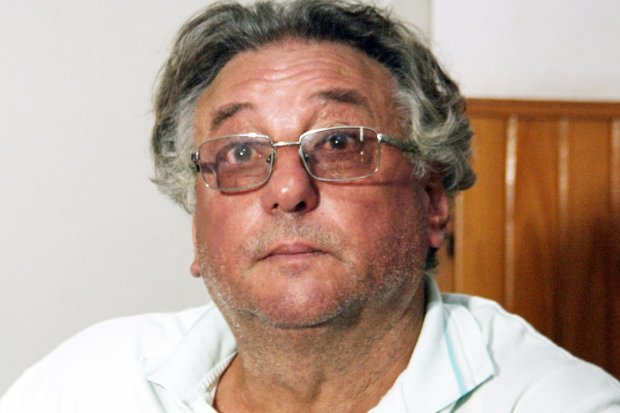 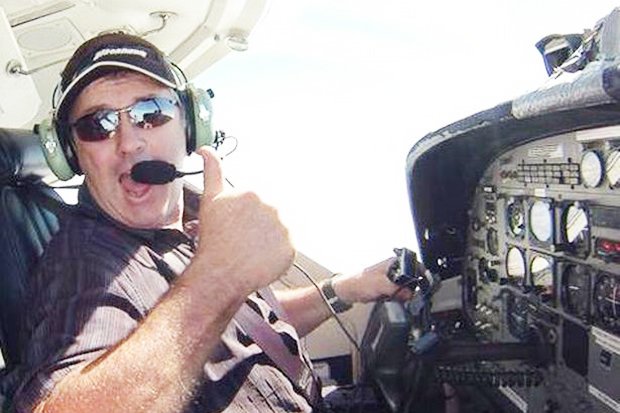 His mum, Mercedes Taffarel, added: “It still hurts so much.

“I think he’s going to call me on the phone, but no. It’s terrible, a pain that I can’t explain.”

The BBC interview reported the family now want someone to be held accountable for the Argentinian forward’s death.

An investigation into the plane crash by the AAAIB is focussing on the validity of Brit pilot David Ibbotson’s licence. 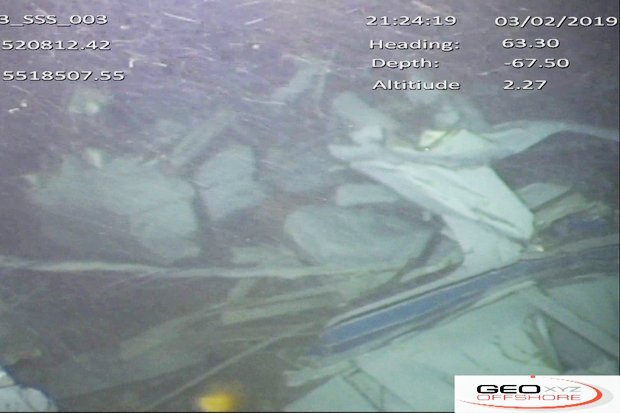 Its interim report noted that the type of licence held by the pilot meant he could only fly passengers in the European Union on a cost-sharing basis, rather than for commercial flights.

Pilots with his licence “must have a bona fide purpose for making the flight”, according to the AAIB.

The body of Mr Ibbotson, 59, of Crowle North Lincs, has still not been located after the crash.

Well, it is a STEP ladder! Astonishing moment ladder walks by itself