A barrister has been suspended for sexually assaulting two fellow female legal workers on a drink-fuelled night out.

Duncan Maxwell-Stewart was so intoxicated he began dancing on the tables of a bar before sexually assaulting the two women, a disciplinary hearing was told.

The lawyer invited one of the women – who worked in the same chambers – onto the dance floor before lifting her skirt up and ‘revealing her underwear’.

He later groped the bottom of a junior solicitor who was also on the night out, who he had met just three times before.

A disciplinary tribunal for The Bar and Adjudication Service has now judged he sexually assaulted the women and suspended him from practising for a year.

He also lost his tenancy at both his London and Leeds Chambers. 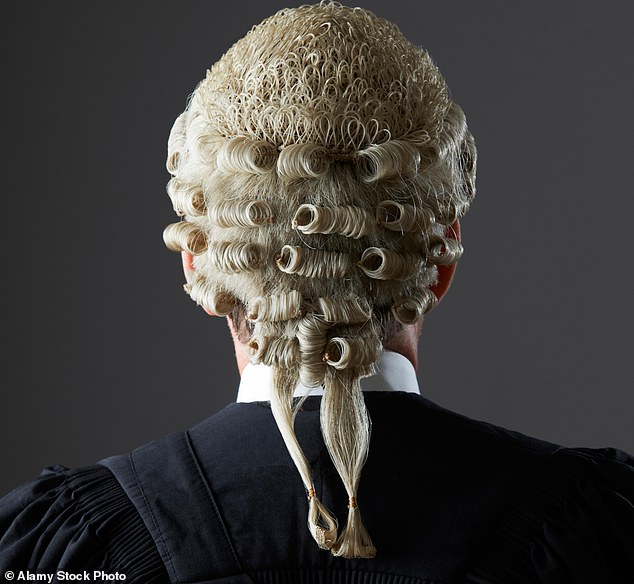 Duncan Maxwell-Stewart was so intoxicated he began dancing on the tables of a bar, a disciplinary hearing was told. Pictured: Library image

The hearing was told Mr Maxwell-Stewart, who has practised as a barrister for 14 years after being called to the Bar in 2007, had gone out for drinks with an unnamed friend on Friday, February 14 last year.

The Leeds-based lawyer had made informal plans to meet with two women, who had gone out for drinks themselves after eating a meal together.

The panel heard they all met together in a bar at ‘about midnight’ – when Mr Maxwell-Stewart was already ‘very drunk’.

After buying a round of cocktails he and one of the women – described only as Person A – went to dance together.

While dancing the panel heard Mr Maxwell-Stewart – who had recently split from his wife – ‘lifted the hem’ of Person A’s skirt ‘up to her hip’, revealing her underwear.

It heard she felt ‘immediately uncomfortable’ and made excuses to leave and return to the bar.

Upon returning to the bar, the tribunal heard the drunken barrister began to ‘dance on the tables’, which made Person A ‘realise how drunk he was’.

In the early hours Mr Maxwell-Stewart suggested he and Person A get another drink ‘upstairs’ together.

But the panel heard there was no bar upstairs, and he stood in ‘very close proximity’ to Person A – making her feel ‘uncomfortable’.

Upon returning to the downstairs bar, Mr Maxwell-Stewart next positioned himself ‘close’ to the second woman, identified as Person B.

The panel heard he proceeded to ‘grope the woman’s bottom’, leaving her ‘immediately shocked’ and not knowing ‘what to say or do’.

The two women went outside for a cigarette shortly afterwards and decided to leave together after telling each other what had happened.

The tribunal heard Person A had to return to the bar to collect her bag and coat and had to pass close to Mr Maxwell-Stewart to do so.

The tribunal was told: ‘As she passed, Mr Maxwell-Stewart took hold of her jumper, untucked it and put his hand up inside her clothing to start ‘fiddling with [her] bra strap’.

‘She said that this happened for 5-10 seconds.’

Meeting her friend outside the bar, the panel heard Person A was ‘crying’ and Person B ‘angry’. 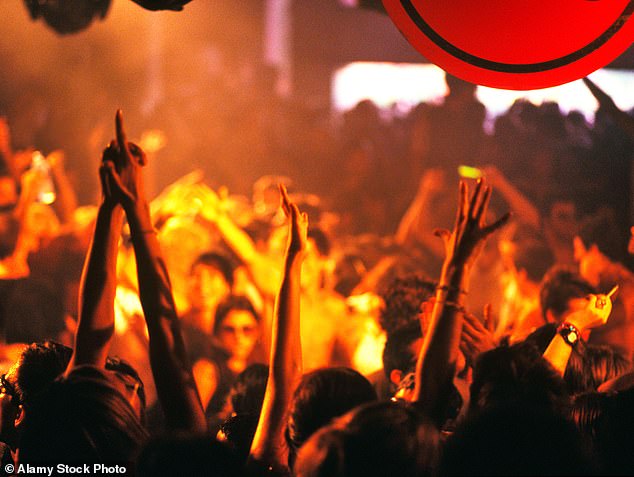 The panel heard they all met together in a bar at ‘about midnight’ – when Mr Maxwell-Stewart was already ‘very drunk’. Pictured: Library image

Person A told the tribunal: ‘If Duncan had not been a barrister at Chambers, I would have been more frank with him when we were upstairs and asked him to leave me alone.

‘In the past when a stranger has made me feel uncomfortable I would confront them immediately.

‘However, I was conscious of the fact that Duncan was somebody who I worked with and I tried to defuse the situation by suggesting that we went downstairs for a drink.

‘I didn’t want the awkwardness of meeting him in Chambers on Monday morning.’

Both victims reported the incidents to their managers and a grievance process against Mr Maxwell-Stewart began soon afterwards.

Mitigating, Mr Maxwell-Stewart’s representatives said the barrister’s marriage had recently broken down and he had shown ‘genuine remorse’ for his drunken behaviour.

His Honour Judge Jonathan Carroll said: ‘Mr Maxwell-Stewart’s admitted conduct amounts to an admission by a barrister of committing the criminal offence of sexual assault upon two separate victims over whom he has the benefit of a very substantial power imbalance.

‘In our judgment, having regard to the purposes of sanctioning to maintain the highest standards of the Bar and to preserve professional and public confidence in the discipline system, deterrence is a highly relevant further purpose to be served by further sanction in cases of sexual offending in a professional context.’

He was suspended from practising for 12 months and ordered to pay £600 in costs to the Bar Standards Board.

However, he remains on the Barrister’s register.