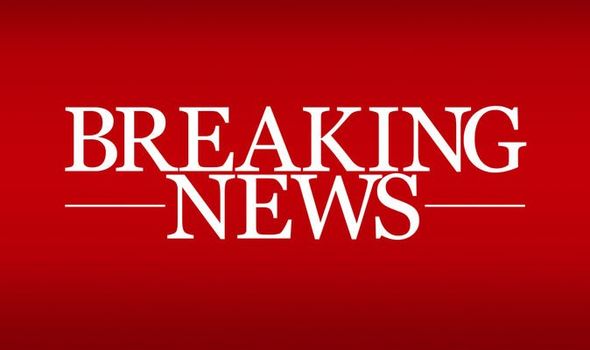 A manhunt is underway for the gunman, after a man was shot this morning on Weissenburger Strasse.

Police said the perpetrator is still at large, and thought to still be armed.

A police spokesman said: “After shooting at a person in Weißenburger Straße in #Dortmund, the perpetrator is still at large. We have strong forces looking for the suspect.”

THIS IS A BREAKING NEWS STORY. MORE TO FOLLOW.