Mr Trump told presenter Dick Morris his administration left Mr Biden a strong border policy, and claimed his successor just “had to do nothing” to keep immigration in check.

He said: “If he would have done nothing, we would have had right now the strongest border in history.


“All he had to do is nothing… I had everything worked out with the other countries, whether it’s Guatamala, Honduras, El Salvador, Mexico,” Trump said.


“And he ended that. It’s just crazy what they did.” 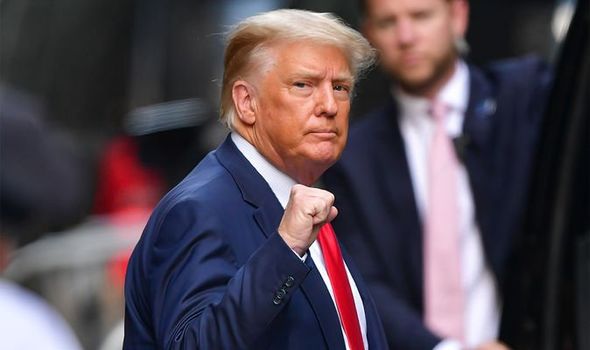 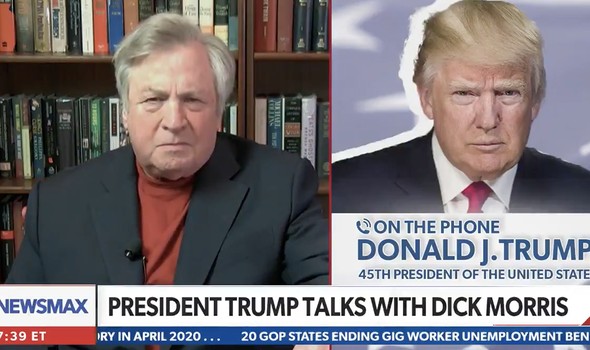 The former US President also speculated whether Mr Biden eased restrictions on the Mexico border out of incompetence or a pursuit of open borders by stealth.


He said: “The question is, do they do it out of incompetence? Which I happen to think. Or they do it because they really believe open borders are good for this country?.”


He then added Mr Biden’s soft approach had encouraged waves of migrants to attempt to cross the border, and said:

“We had the strongest in the history of our country.


“We did things that were amazing, and you take a look at what’s happening now. And let me tell you: They’re letting people from prisons. They’re opening their prisons. Their prisoners are coming in, their murderers, their drug addicts, and drug dealers, by the way. 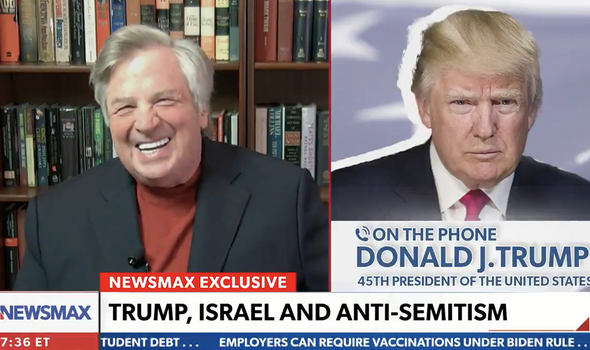 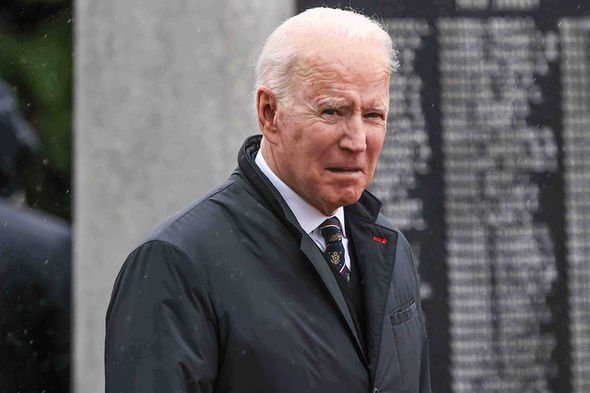 Earlier this month, Mr Biden’s administration announced it would be easing coronavirus-related restrictions brought in by Mr Trump on asylum seekers.

Under Mr Trump’s rules introduced in March last year, citizens of Mexico, Guatemala, Honduras and El Salvador are typically expelled to Mexico within two hours without any opportunity to seek asylum or other humanitarian protections.

The current President has exempted unaccompanied children from the policy, but about one of every three people who arrive in families are still subject to them as is nearly every single adult.

Mr Biden also said on Friday families arriving at the US border with Mexico will have their cases fast-tracked in immigration court. 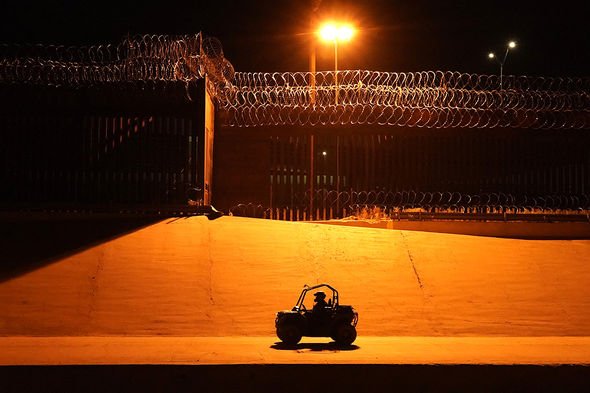 In April, a Department of Homeland Security official told CNN Customs and Border Protection has encountered an average of just under 6,000 people daily at the southern border.


During the first three weeks of April, around 122,000 people were encountered by US border authorities on the southwest border.
Homeland Security Secretary Alejandro Mayorkas conceded that border crossings “remain high,” but touted the progress the administration has made reducing the number of children in

US Border Patrol custody over the past month.


He told CBS’ ‘This Morning’: “The numbers remain high, whether they are as high as March is yet undetermined.”