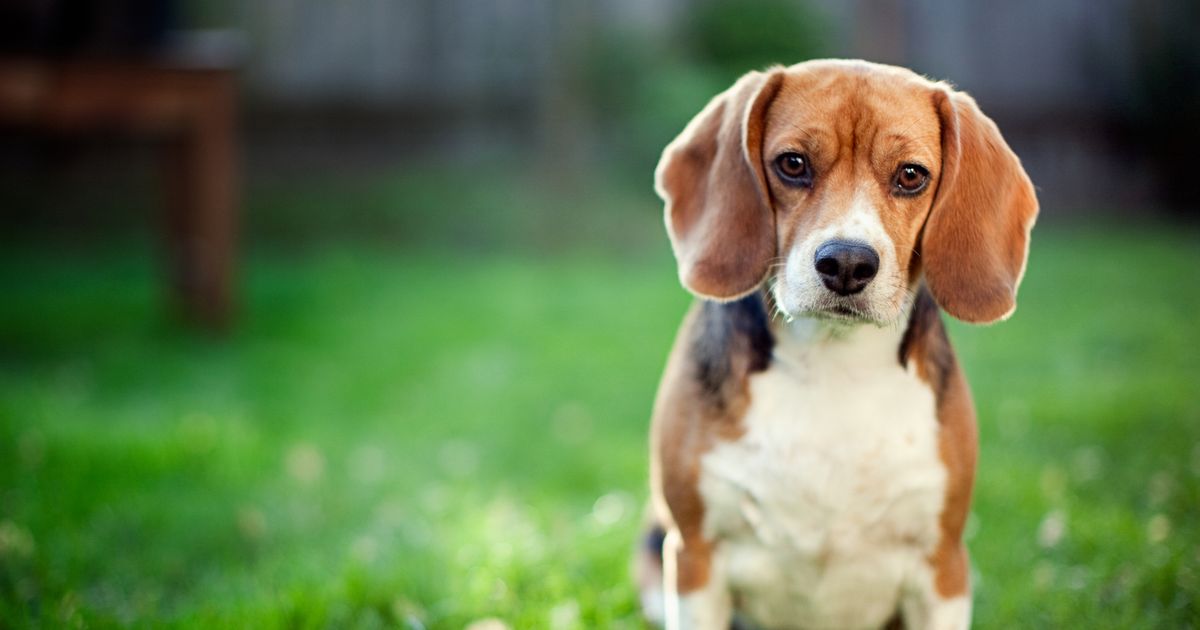 Animal lovers have blasted a journalist who wrote of her "heartbreaking decision" to euthanise her adopted "pandemic dog" she got Christmas.

But she revealed that a New Jersey animal shelter failed to inform her about Bonnie’s history of aggressive behaviour.

After six months of failed behavioural training, “daily dog anxiety meds” and unsuccessful attempts at rehoming Bonnie, Madeline said she was left with no option but “behavioural euthanasia”.

“She was adorable – and violent,” Madeline wrote. “I found a resolution many choose but few acknowledge.”

Madeline said as Bonnie’s “bite count continued to grow, so did my desire to stop living with a dangerous animal”.

“I tiptoed around my two-room home each day, hoping I wouldn’t cross any invisible boundaries,” she wrote.

“As the weeks went by and no new options appeared, I realised I had a choice: I could send her off with a stranger one day – someone she would certainly injure, and who would perhaps end up euthanising her anyway – or I could allow her to leave this terrifying world peacefully with someone she loves.”

The article has been met with mixed reactions on the internet, news.com.au reports.

Madeline was praised for addressing the difficult topic after she stressed that behavioural euthanasia was “not a decision made out of convenience”.

But she has also been blasted by dog lovers accusing her of being a "diva".

One wrote: “I had to have my 16-year-old dog put down because he couldn’t walk anymore.

“I had to have my 20-year-old cat put down because he was dying in pain. It broke me. Twice. You ended a dog because her behaviour was inconvenient.”

A woman said her mother’s rescue dog had the same issues and had bitten her several times.

“But we figured out what behaviours WE were doing that triggered her reactions and adjusted accordingly,” she wrote.

“She is now a bit of a diva for attention but she’s ALIVE because we didn’t PUT HER DOWN over it.”

Another wrote, “You gave that six-year-old doggo less than six months’ training to turn around a lifetime of trauma and fear … and then you euthanised her when you couldn't get her to adjust quick enough. No back pats for you for this. That’s just cruel.”