Do handwritten notes in Robinson file prove he spied for the Czechs? Expert says it’s highly likely these WERE written by the same person

The documents, stored in an archive by Czechoslovakia’s secret police – the StB – describe how Robinson gave his alleged handler memos on military and economic issues during the Cold War.

Last week, The Mail on Sunday revealed claims that he divulged highly sensitive information about Britain’s nuclear capabilities, allegedly handing the Czechs 87 pieces of intelligence during 51 meetings between 1966 and 1969.

It prompted an angry denial from the former Government Minister, who insisted the claims in the Czech security files were a ‘fabrication’ and at no time did he pass confidential Government documents or information to any foreign agent and he did not have access to such material. 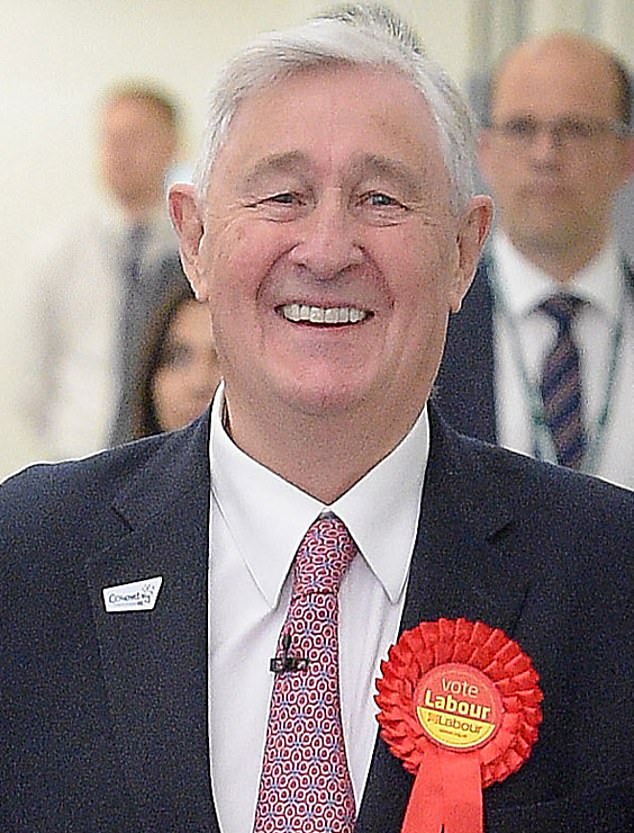 Last night, Mr Robinson’s lawyers said the documents – including those that are said to bear his handwriting – do not corroborate the allegations that he spied for the Czechs and said no meaningful assessment can be made of their authenticity.

New files seen by The Mail on Sunday claim:

According to the documents, some of Robinson’s handwritten notes were sent to intelligence chiefs in Prague. At one meeting with his handler in January 1967 at Overton’s restaurant in St James’s, Central London, Robinson is said to have written a breakdown of estimated reductions in British military spending around the globe.

The figures, written on what appear to be pages from a Czech diary, detail in millions the reductions. Major Pravec wrote in his report of the meeting that ‘during a discussion on the reduction in British military spending (see code message), when he wanted to calculate the individual items, he asked for a piece of paper to note down the individual numbers.

‘I scrunched up the papers as if to throw them away later; however, they are attached here.’ It detailed around £60 million of cuts to the UK’s forces, with individual sums next to a list of locations including ‘Malta – 5m’, ‘Far East – 10m’, ‘Cyprus/Gib – 5m) ’ as well as another ‘£20m’ for the ‘BAOR’ – British Army on the Rhine.

The meeting came amid a wide-ranging UK defence spending review, with overall cuts already announced by the Government in 1966. A month after the meeting, another set of more specific estimates were published by the Government, which outlined a £49 million drop in overseas military spending.

An analysis of the information provided by Robinson and sent as a coded message to Prague, described it as ‘interesting ideas’ which were ‘forwarded to friends [the KGB] in the Soviet Union’.

In February 1968, the files report he handed over ‘virtually everything he could give us’ in terms of materials and information as he left his role at Labour’s Transport House. They included economic reports circulated between Government departments as well as a draft speech, already delivered by Denis Healey.

Major Pravec, spotting that the speech notes could one day be used against Robinson, wrote: ‘Even if the material is absolutely legal, I think the material is also compromising for Karko… plus his handwritten comments.’

Expert: It’s highly likely these WERE written by the same person

Graphologist Adam Brand concluded it was ‘highly probable’ the notes in the files were written by Geoffrey Robinson.

Mr Brand, who gives evidence in forensic cases, compared the notes to a letter written by the MP.

He said that in both examples of writing there were the same ‘significant movements’.

These movements included changes to the slanting of the characters, ‘pen lifts’ and the ‘proportions’ of the letters.

Mr Brand added that in both examples these significant movements were ‘present in combination’.

He said the evidence could not be judged ‘conclusive’ as only copies of the notes and the letter were examined, but that it was ‘highly probable’ the words being scrutinised were ‘written by Geoffrey Robinson’.

The samples come from archived Czech intelligence documents from 1968, while the letter was written by Mr Robinson on Commons notepaper. 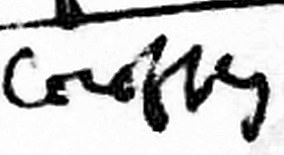 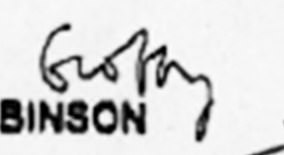 ‘Geoffrey’ here has unfinished f’s and the ‘o’s join up at a slant. (Left) From communist files and (right) samples of Robinson’s writing

The word ‘project’ in each case has the same open letters. (Left) From communist files and (right) samples of Robinson’s writing 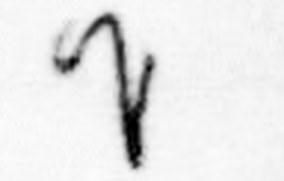 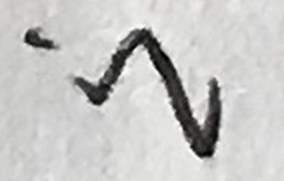 In this instance, both ‘if’s have a distinctive ‘f’ which isn’t crossed. (Left) From communist files and (right) samples of Robinson’s writing

By Harry Cole, Deputy Political Editor for The Mail on Sunday

Britain’s espionage laws need to be dragged into the modern age in the wake of the Geoffrey Robinson allegations, Whitehall’s intelligence chief has demanded.

Security Minister Ben Wallace warned ‘it is always the goal of our adversaries to develop traitors among us’ as other senior MPs called for Labour grandee Robinson to face a formal investigation over his relationship with Communist agents in the 1960s.

Asked about The Mail on Sunday’s bombshell revelations, the Minister said: ‘I think anyone who leaks secrets to a foreign state should face the full weight of the law because people who betray this country are traitors and should be dealt with as such.

‘We need, as the Home Secretary [Sajid Javid] said, to bring up to date the Official Secrets Act to make sure we can deal appropriately with anybody – politicians, civil servant, foreign nationals, or ordinary citizens – who leak national secrets to foreign powers.’ The Home Office is poised to pass new laws updating the act to allow it be used against any British citizen who operates on behalf of a hostile nation, such as Russia.

Tory Keith Simpson, who sits on Parliament’s powerful Intelligence and Security Committee, said ‘a conversation between the Prime Minister, the Home Secretary and the head of MI5’ needs to be had.

Last night security expert and Tory MP Bob Seely said: ‘Some parts of the British Left have had a depressing history of flirtation with anti-democratic Socialist regimes. I very much hope that Mr Robinson wasn’t one of those individuals that did so. I think this is an issue that needs looking into. I think – not least for his own sake – he should clear this up.’

On Monday, the Home Secretary said: ‘Having the right powers and resources in place for countering hostile states must be a post-Brexit priority.’

A new Espionage Act is being drawn up to counter what Mr Javid claims are ‘some real gaps in current legislation’.

He argued: ‘We have to ensure that we have the necessary powers to meet the current and evolving threats to the UK, both domestically and overseas.’

Speaking at Scotland Yard, Mr Javid added: ‘I have also asked my officials to consider the case for updating treason laws.’

The planned clampdown comes as Labour defied calls this week to launch a formal investigation into Mr Robinson, despite pleas from senior MPs.