GameStop rally is warning that market bubbles have gone mad

The notorious “WallStreetBets” Reddit forum that helped fuel the GameStop stock surge had its server banned from a messaging platform for “hate speech” on Wednesday.

Discord, a communication tool similar to Slack, said it pulled a server associated with r/WallStreetBets for continuing to allow “hateful and discriminatory content after repeated warnings,” the Verge reported.

“The server has been on our Trust & Safety team’s radar for some time due to occasional content that violates our Community Guidelines, including hate speech, glorifying violence, and spreading misinformation,” the chat app said in a statement.

Discord added: “To be clear, we did not ban this server due to financial fraud related to GameStop or other stocks.”

Meanwhile, the r/WallStreetBets subreddit — which had grown to more than 3 million members on Wednesday — went private.

That means any new potential members will need to be invited by the moderators to join.

Rookie investors, mostly on forums like Reddit, have been touting shares of GameStop and other companies, juicing up the stock price.

The massive Reddit-fueled surge pushed GameStop’s shares up 1,640 percent in two weeks, according to Forbes, causing major losses for institutional Wall Street hedge funds that stood to make cash off the stock going down. 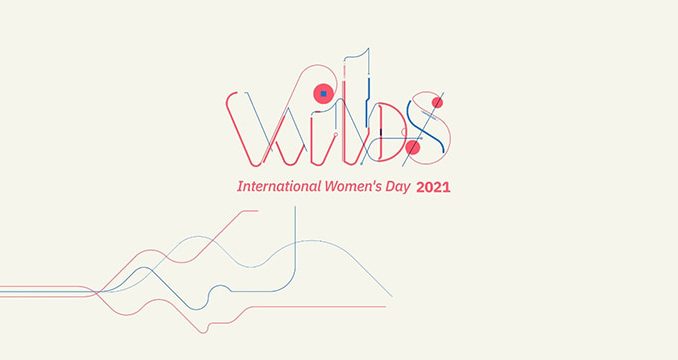 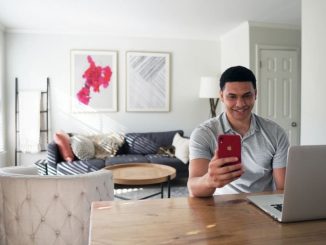 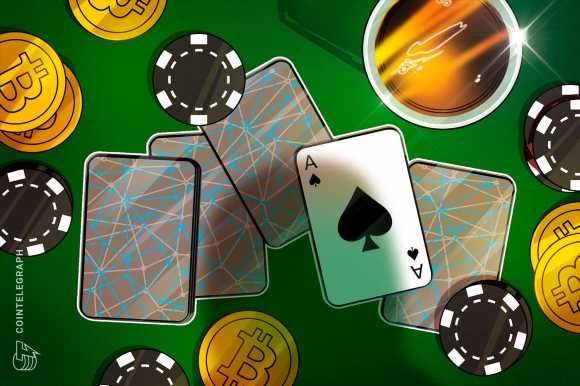