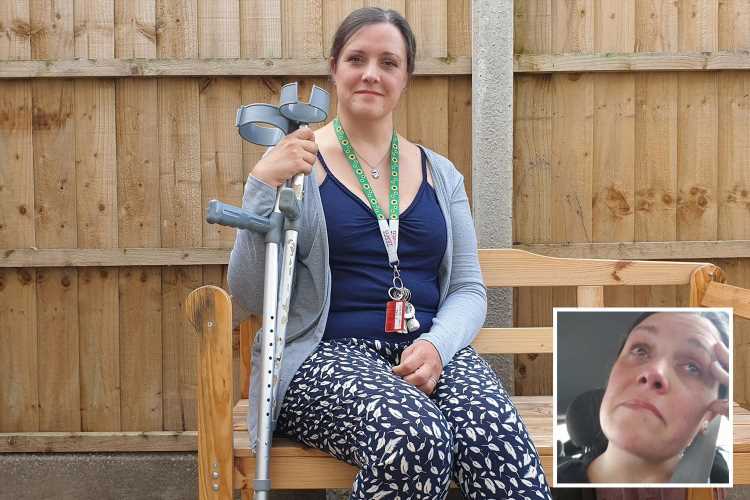 A DISABLED shopper has slammed Home Bargains staff for “mocking” her as she struggled to pick up items because of her condition.

Dianna Slade suffers from a neurological disorder, and claims cruel employees of the retail giant laughed at her during her visit to the Bidson Moss store, in Merseyside, last month. 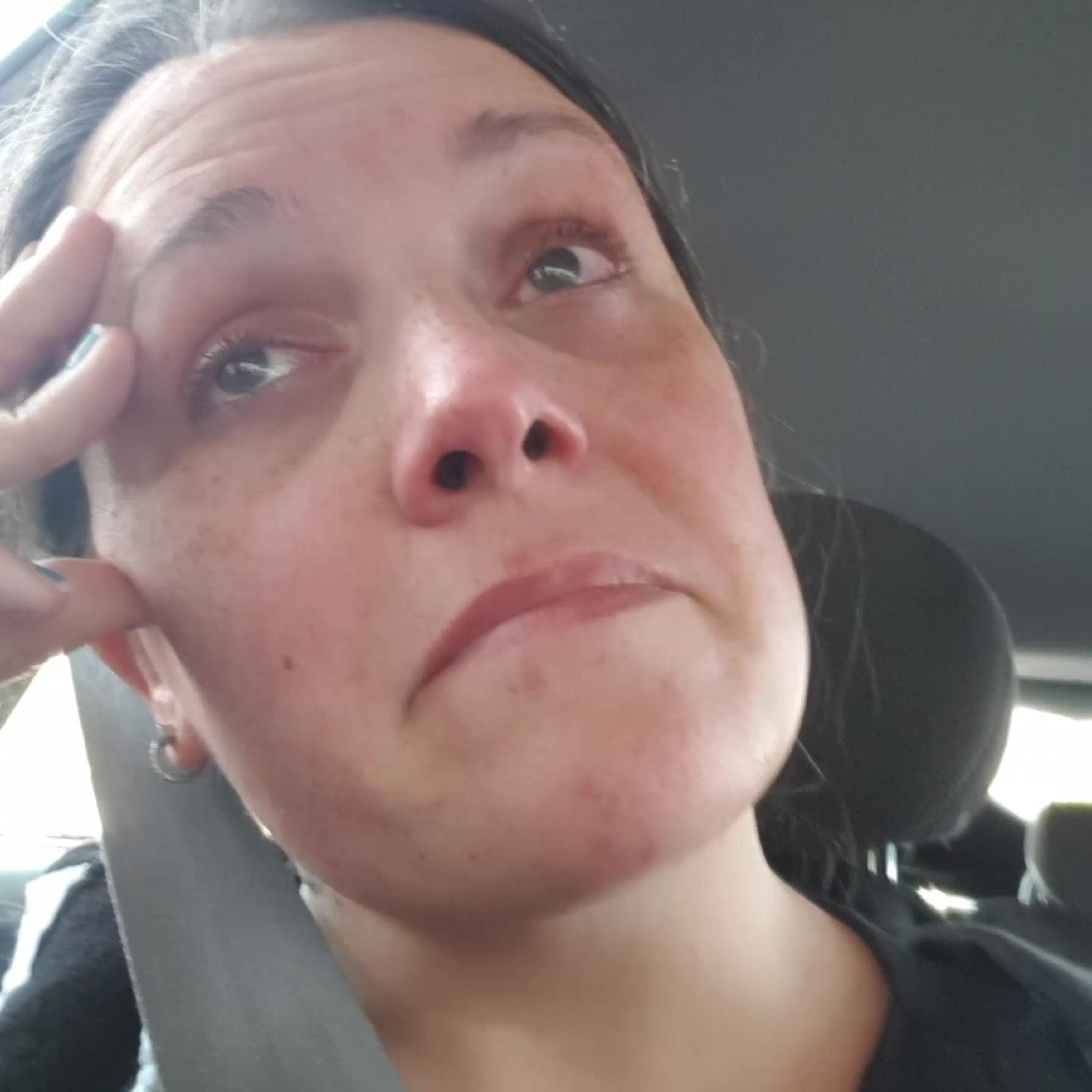 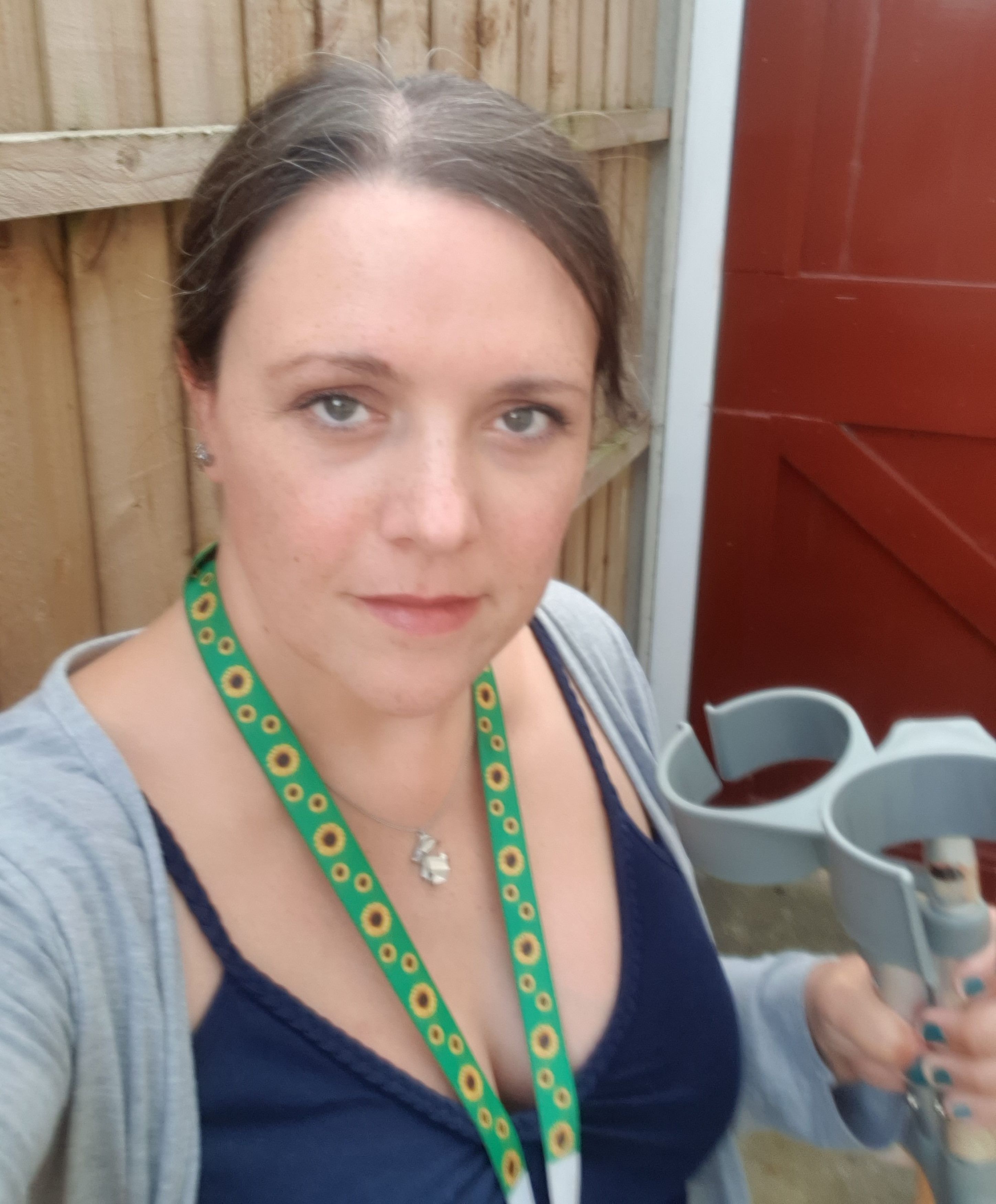 The 37-year-old had a flare up of her condition while browsing the home store, and struggled to maintain her balance after dropping things.

She had headed to the checkout of the store on August 27 but dropped some car mats that she had picked up onto a workers back.

Dianna claims that a male member of staff said “it’s a bit early to be drinking isn’t it?” before they collapsed into “heartless giggles”.

She said the whole exchange left her feeling “worthless”, and the “cruel” jibe by staff made her symptoms worse.

The crutches user explained in an emotional video: "I'm disabled not drunk. It broke my heart. I was sobbing and I just felt ashamed.

"What had happened so far was bad enough but that just humiliated me. Saying that to someone who's visibly disabled or as visibly struggling as I was, it was heartless and really uncalled for.

"It was b*tchy and unnecessary and it really hurt my feelings. People might think I'm a snowflake but this is my life now.

"Before it happened I could feel an onset of fatigue coming over me, so I felt very wobbly and my body started to twitch. Knowing my body as I do that means it's time to rest.

"I'd picked up these car mats because they were on sale, but with my wobbliness they fell onto the floor in the aisle and flopped onto the back of one of the staff.

"I was so apologetic, but it clammed me up a bit. I panicked and I struggled to pick the mats up. I was using my crutches as a tripod between my legs and I was holding my basket as well.

"The staff member was looking at me like I was insignificant and the other staff were just watching me. I managed to get the mats up after one of them held them up for me.

"I pulled everything together and I started hobbling to the tills. I could really feel the panic attack coming on. My mascara was down by my chin at this point and I was shaking.

"As I turned around the corner of the aisle I heard a male voice say 'it's a bit early to be drinking isn't it?' and the three of them had a little giggle at my expense.

"When I was at the tills my body just wouldn't co-ordinate properly because the more worked up I get the worse things are.

"It's not like it was the end of the day and they were tired and fed up with customers. I get he might not have been a morning person but there's no need to insult someone because they're disabled.

"You wouldn't expect a staff member to take the mick out of someone for their race, gender or sexual identity so why is disability any different."

Dianna's FND symptoms first appeared after she injured a disc in her spine lifting a garden gate in 2016, but before her accident she was an outgoing training consultant saving for a mortgage.

Due to her condition, Dianna mainly relies on getting her shopping delivered however she had plucked up the courage to venture out – only the second time that month.

She  said her confidence is already “down in the gutter” and the treatment she's claimed to have suffered at Home Bargains means she won't return until staff are “trained properly”.

Sobbing in the clip posted to Twitter, the Functional Neurological Disorder sufferer shows her violently shaking hands and describes how staff didn't offer help despite her wearing a sunflower lanyard.

The neckwear is intended to act as a subtle hint to retail staff that a customer may need extra help or patience, and Dianna has hit out at staff for mocking her needs rather than accommodating them.

I'd like there to be some consequences for the staff involved.

Dianna, from Meols, Wirral, Merseyside, added: "They were just so dismissive of me and cruel. It was like I wasn't deserving of her attention.

"I've been to another Home Bargains and asked if their staff know about the sunflower lanyard scheme and one lady said that she thinks it's to do with them being exempt from wearing masks.

"I'd like there to be some consequences for the staff involved. Not for them to be fired, I just want them to be made aware it's highly inappropriate.

"I want a commitment from Home Bargains to train their staff on the lanyard scheme and that people may need assistance. I won't go back until that's sorted.

"If it'd just been that I'd struggled and it was down to my clumsiness and then nothing had been said, then I wouldn't have been as bad but that comment, I just can't forget it.

"I was feeling very small and insignificant. Making the video was my way of sticking up for myself because there was no way I could storm in there and confront anyone."

The Sun has contacted Home Bargains for a comment. 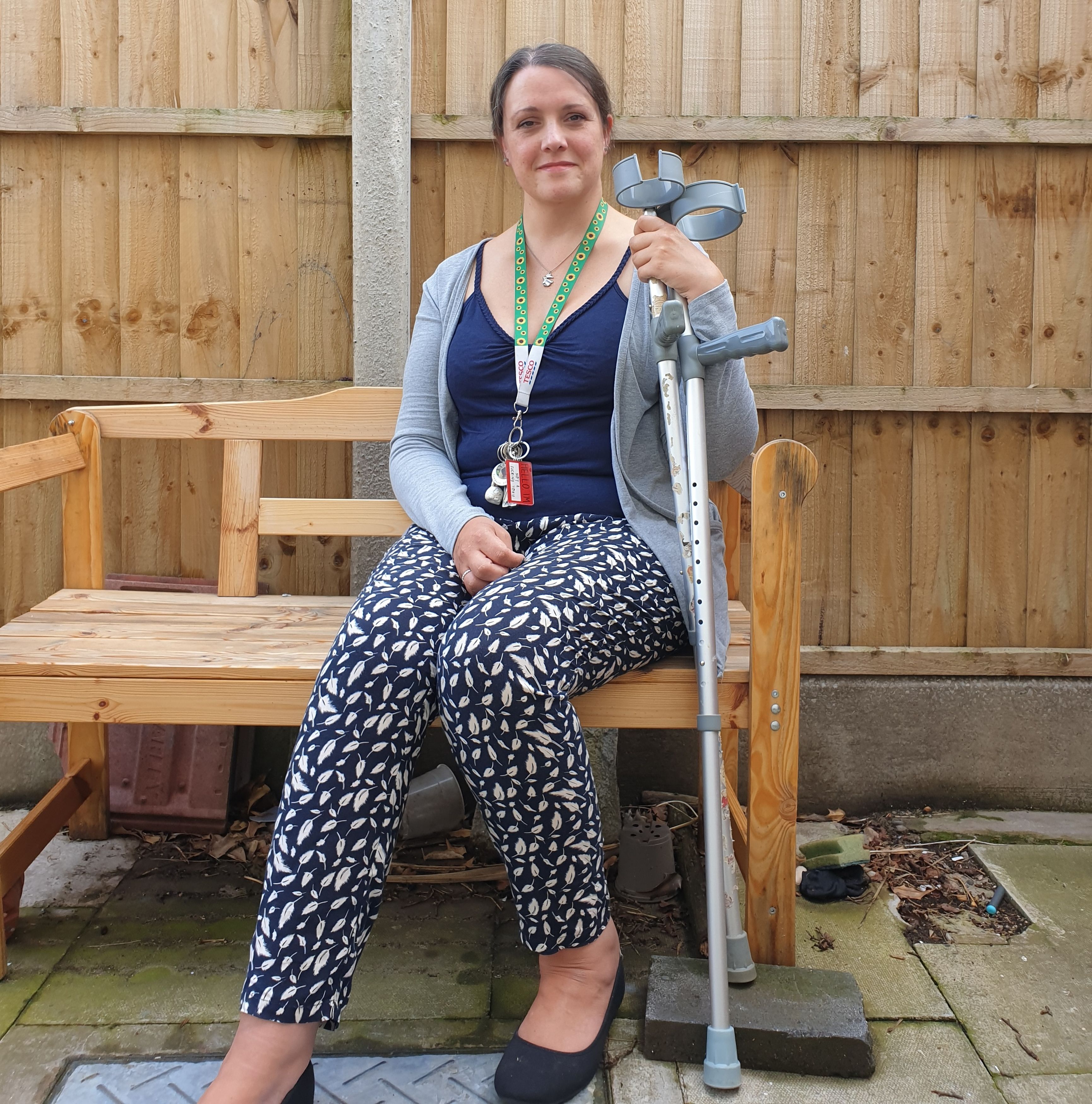 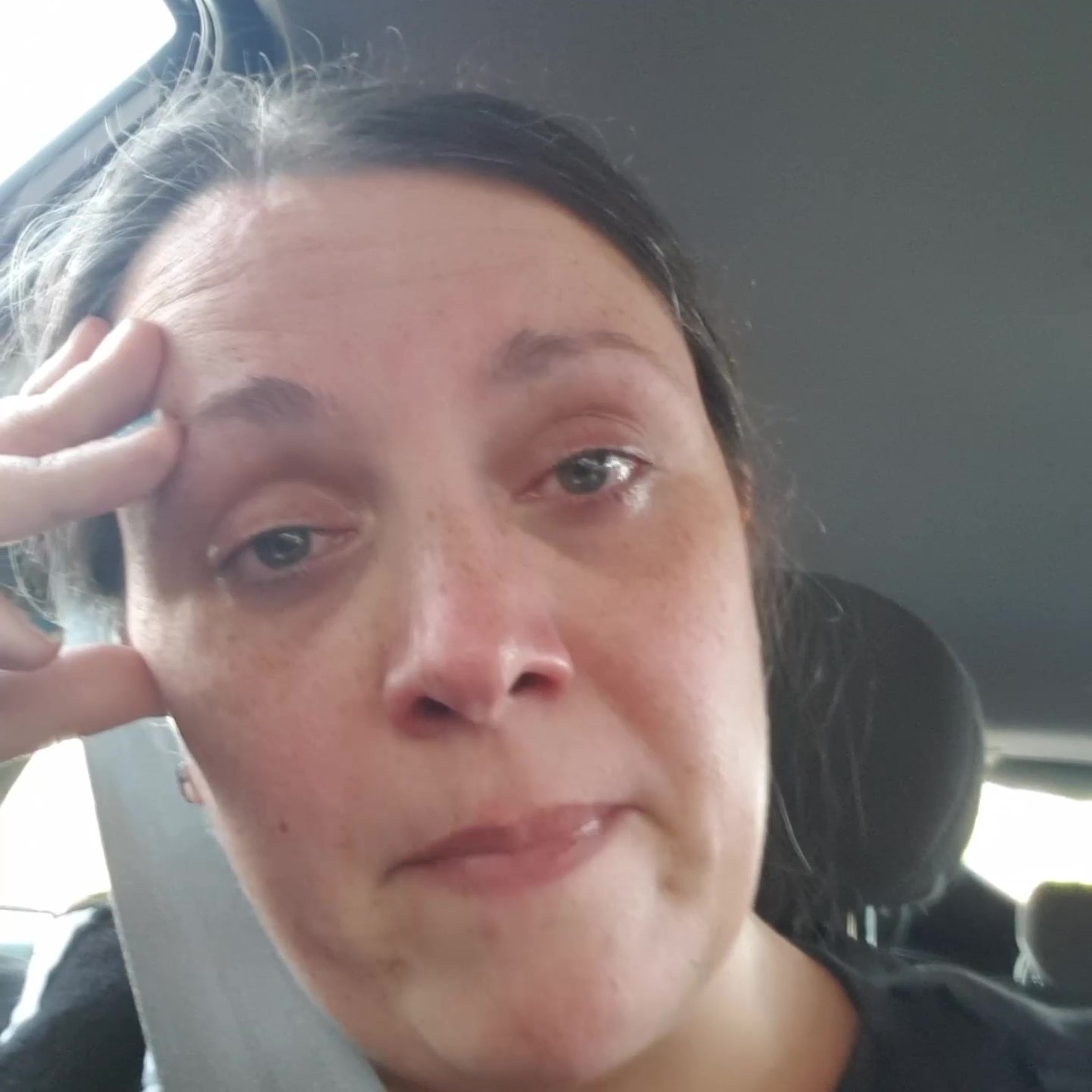