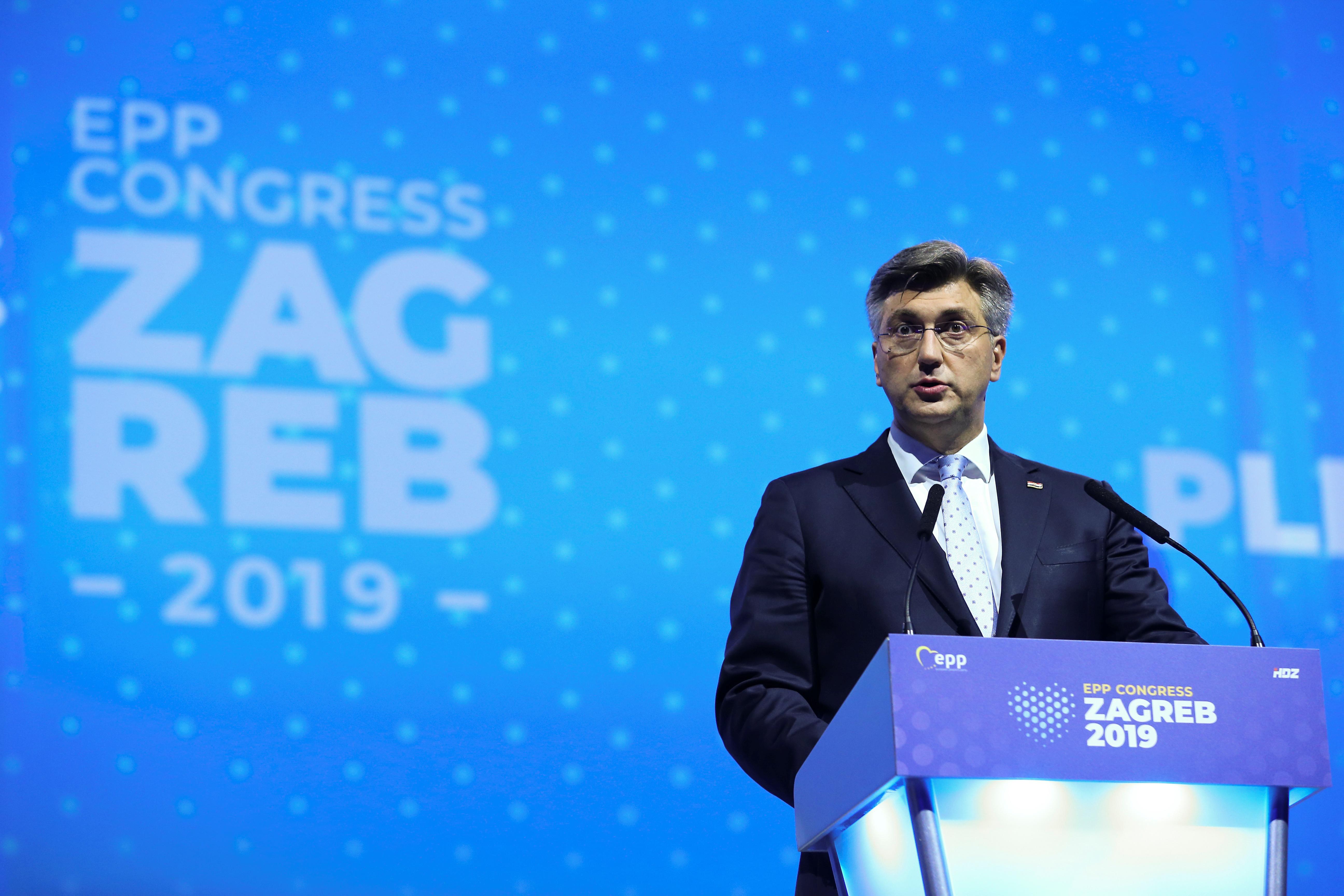 “I think it’s a good solution. If the unions accept the proposal, the schools should continue with classes on Friday,” Plenkovic told reporters.

Thousands of striking primary and secondary school teachers and their supporters demonstrated in the capital Zagreb on Monday to press demands for wage hikes of just over 6%.

Teachers launched a nationwide walkout on Nov. 19 in an

escalation of industrial action that started in early October, saying their roles are undervalued compared with those of other public sector employees.

“This offer is not exactly what the strike was about, but we will let our members vote on it,” said Branimir Mihalinec from the union of secondary school teachers.

The teachers went on strike saying that the government regulations defining the complexity of the jobs in the public sector are such that the teachers’ salaries have for years lagged behind other public sector roles.

Plenkovic said that the government would also work on revision of those regulations next year.

Last month the government said it would raise wages for all public sector employees by 6.12% in 2020.

Lates News:
2019-11-28
Previous Post: Trump impeachment hearing set for Dec. 4 by House Judiciary Committee
Next Post: Robert Redford has branded President Trump a dictator who is wrecking the US