Covid second wave spreading FASTER than the first because of the cold, top doc warns

THE second wave of Covid-19 is spreading even faster than the first because of the cold weather, a French government adviser said today.

Across Europe, the virus is in resurgence with daily reported cases more than doubling in 10 days, crossing 200,000 daily infections for the first time yesterday. 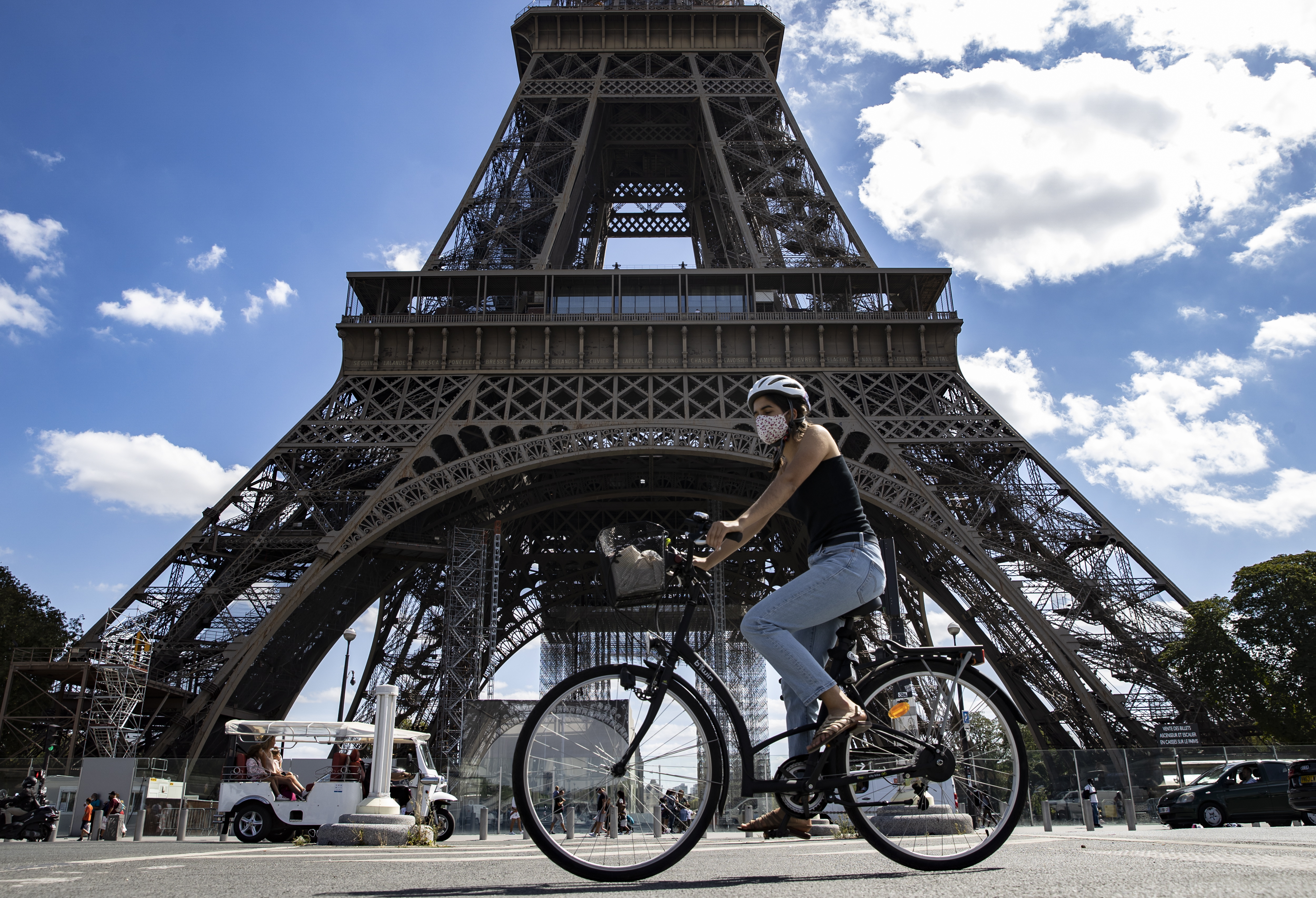 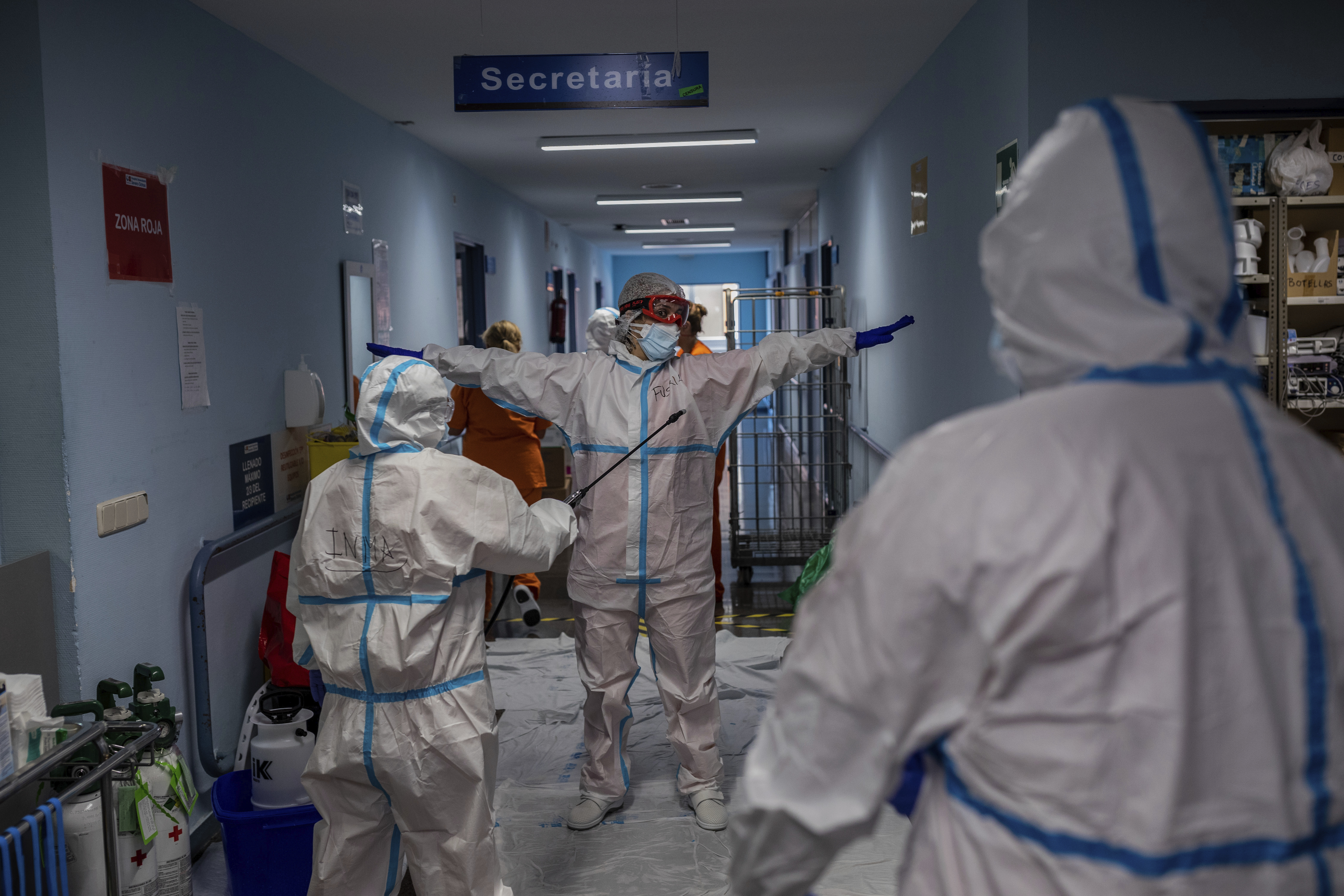 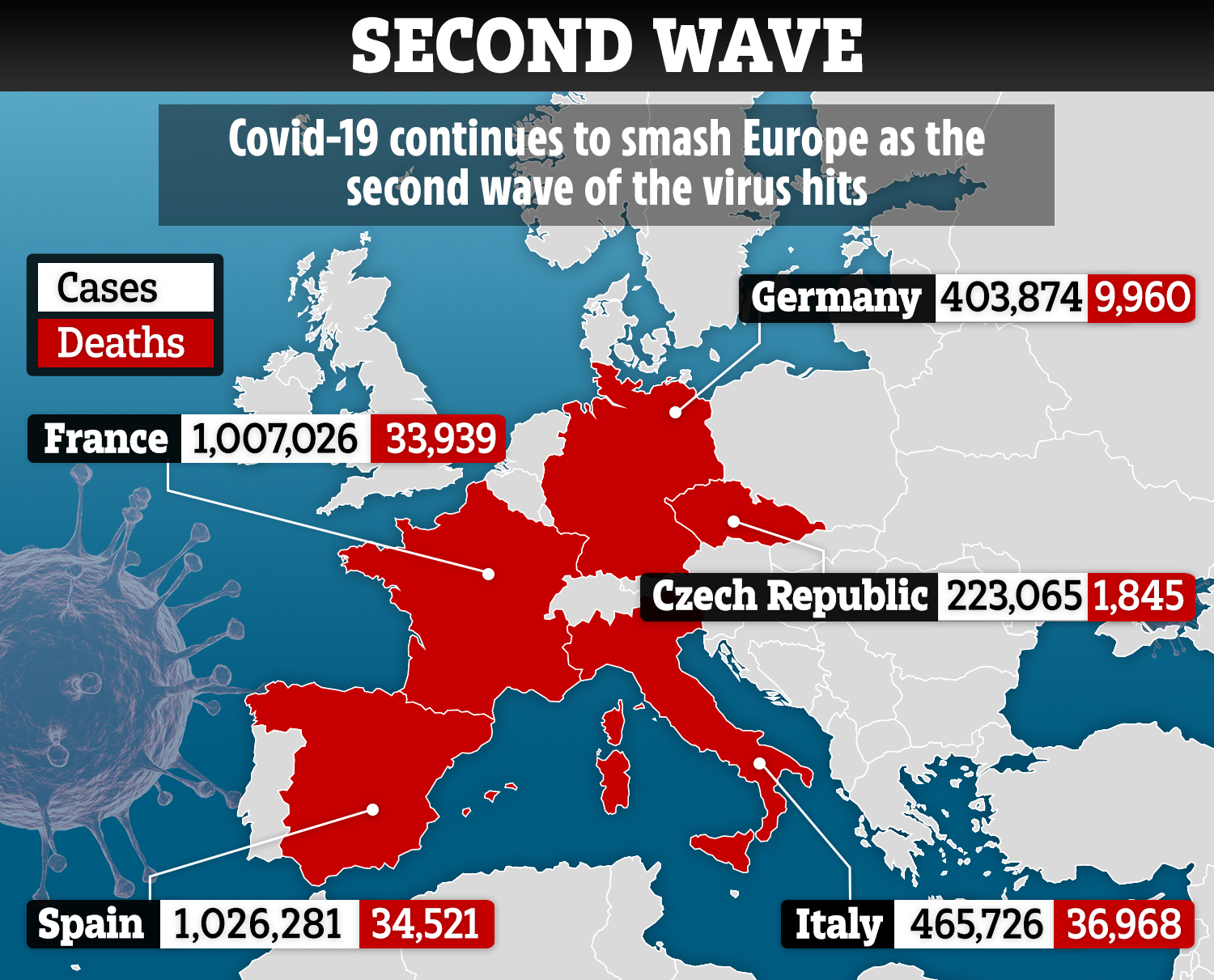 He told BFM TV: "The virus is circulating more quickly than in the spring.

“And then there was one cold week in September and all the indicators went the wrong way again all over Europe.

“The virus spreads better in the cold because we live more inside.

"Hospitals and medical staff will find themselves in a situation they've already known.”

He said France is facing a “facing a difficult period” after this week recording 41,000 new cases in a single day.

France, which has more than one million cases, is one of the countries hardest hit in the second wave and has imposed curfews across much of the nation.

Coronavirus patients occupy nearly half of all French intensive care beds and its well-regarded health system has been showing increasing signs of strain.

Around the continent, further restrictions are being planned by governments desperate to avoid a repeat of the blanket lockdowns in March and April which crippled economies.

Belgium, one of the worst-hit countries, whose foreign minister Sophie Wilmes went into intensive care this week, tightened restrictions on social contacts today and banned fans from sports matches.

Poland, another of a string of countries to report record daily case increases, said it would close restaurants and bars for two weeks and limit public gatherings to five people.

In Spain, which passed the grim one million case milestone earlier this week, two regions, Castilla and Leon and Valencia, urged the central government to impose night-time curfews quickly to stem the spread.

MONSTER ON THE STREETS

Chilling moment rapist carries woman along the streets before attack

Official data show Spain already has the highest number of cases in Europe but the real picture may be even worse, according to PM Pedro Sanchez, who said a nationwide antibody study suggested the actual total may be over three million.

He said: "If we don't follow precautions, we are putting the lives of those we love most at risk.

"What we have to do is reduce mobility and social contact. There is no other solution." 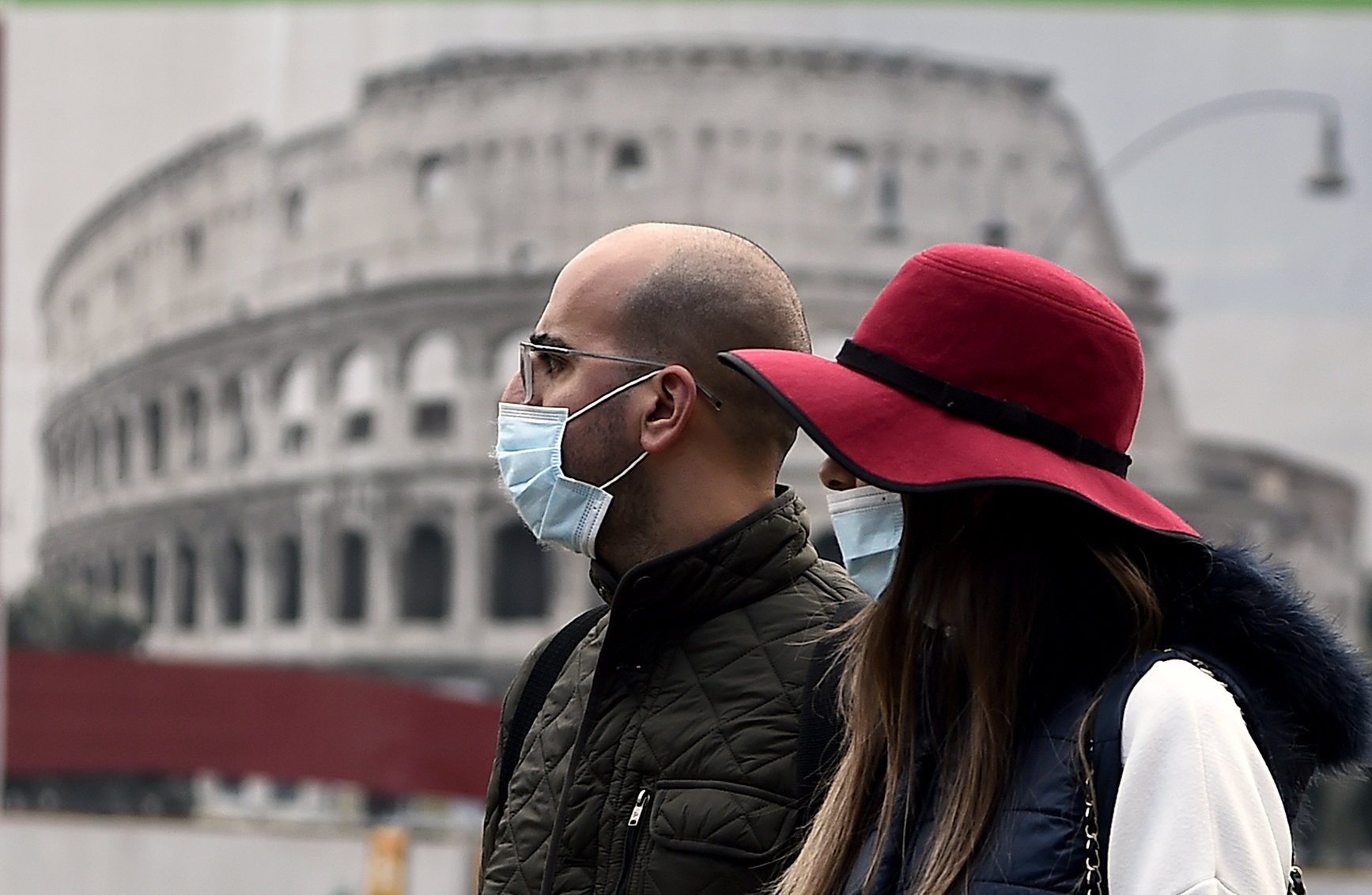 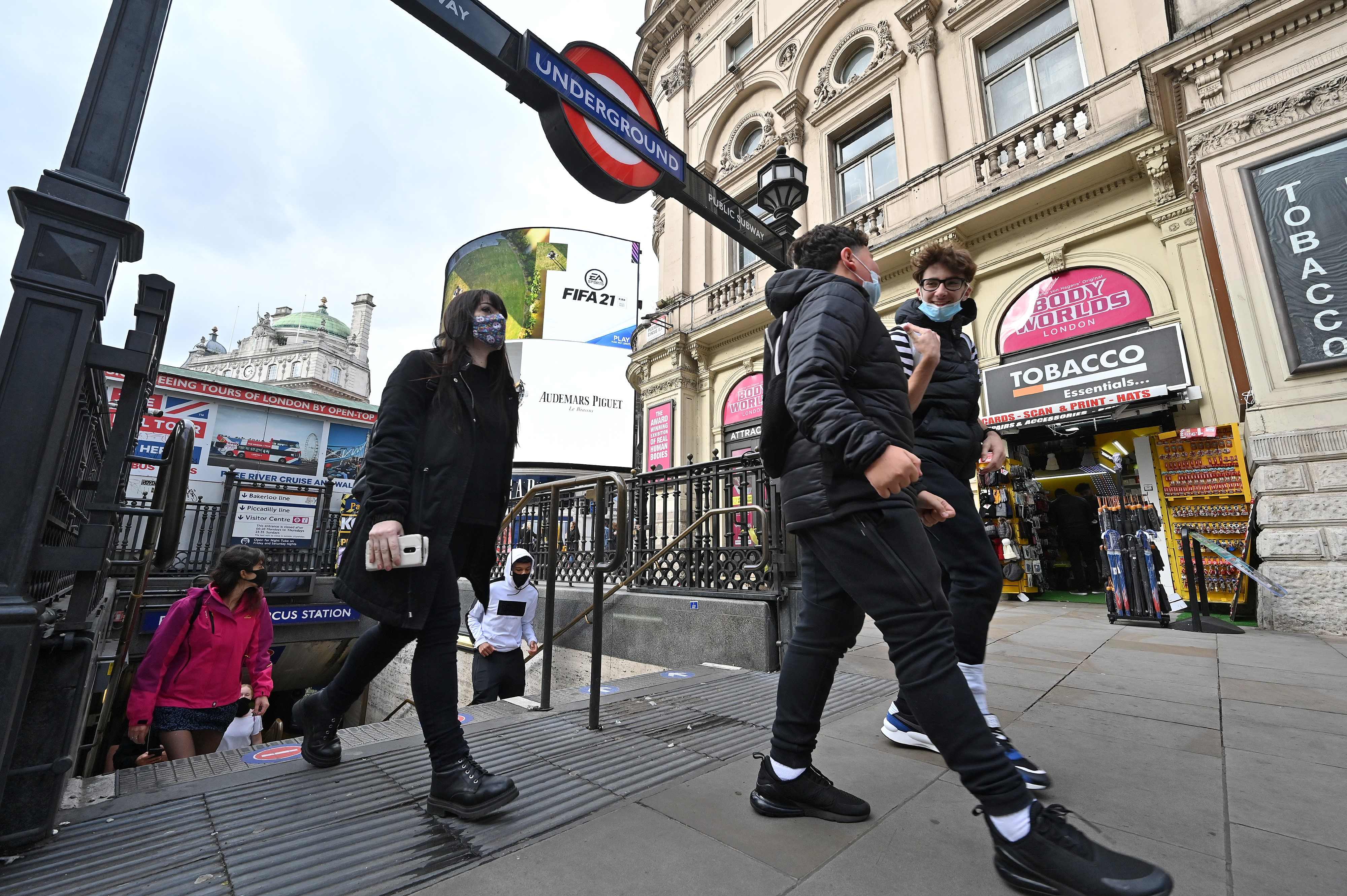