A COUPLE'S flat is so mice-infested rodents run over their heads while they sleep.

The husband, who does not wish to be named, says the problem has been exasperated by ongoing works to remove cladding on their building in Salford, Greater Manchester.

He says the building works have created a network of ‘gaps’ for the mice to run through between people's homes.

Pendleton Together, the company which manages Malus Court tower block, says it is taking action to resolve the issue.

But the disgruntled resident said the issue is so bad, the mice have even started crawling over them at night.

He told Manchester Evening News: “I was in bed on Saturday night and mice ran across my wife’s head.

“[It went] around my pillow and it went over my hair.

“It’s not just my flat. There’s a few flats that have mice."

The resident added a man came to his flat to put pest poison under his counter. 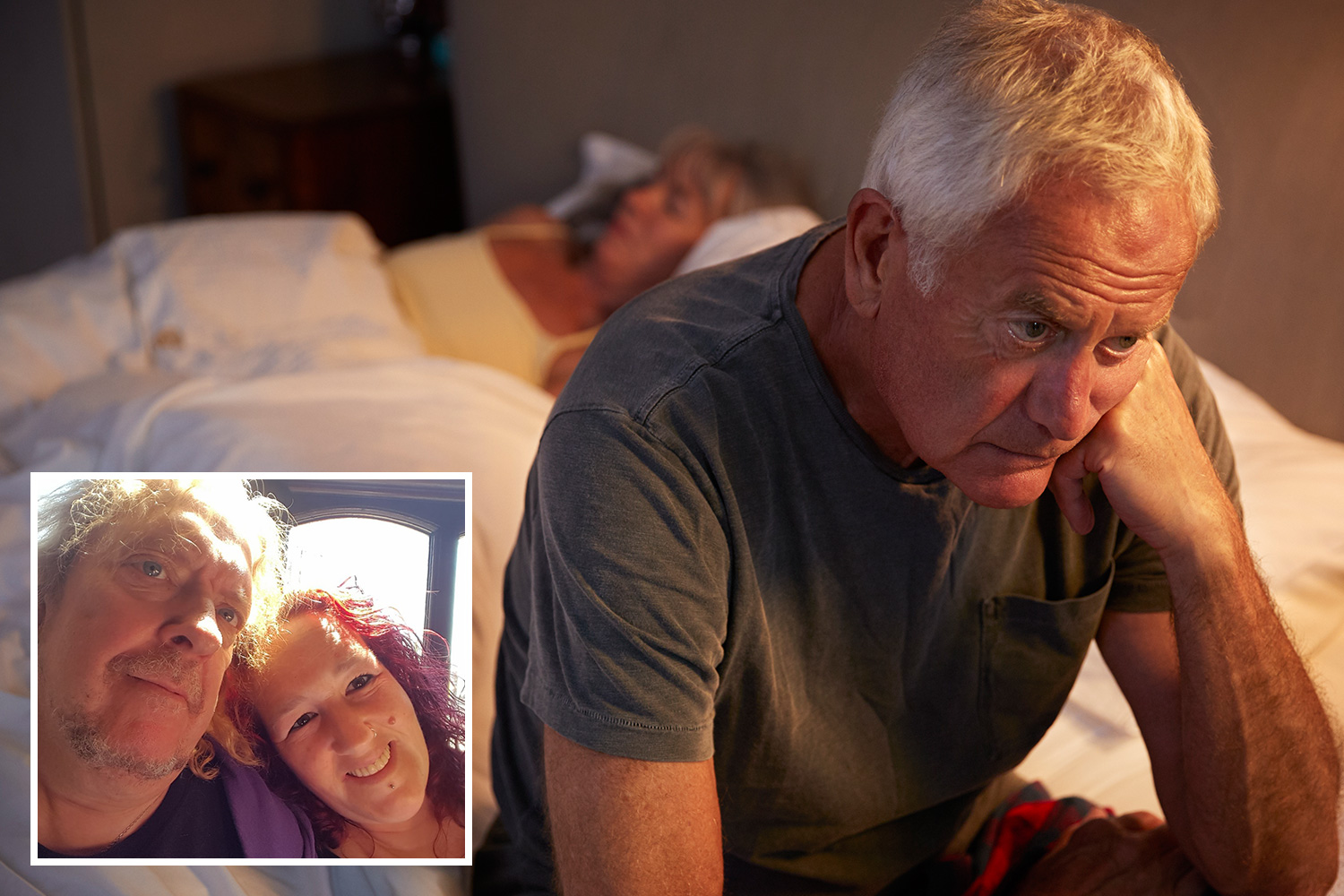 My wife admitted to stealing £7,200 in her SLEEP – and I went straight to the cops 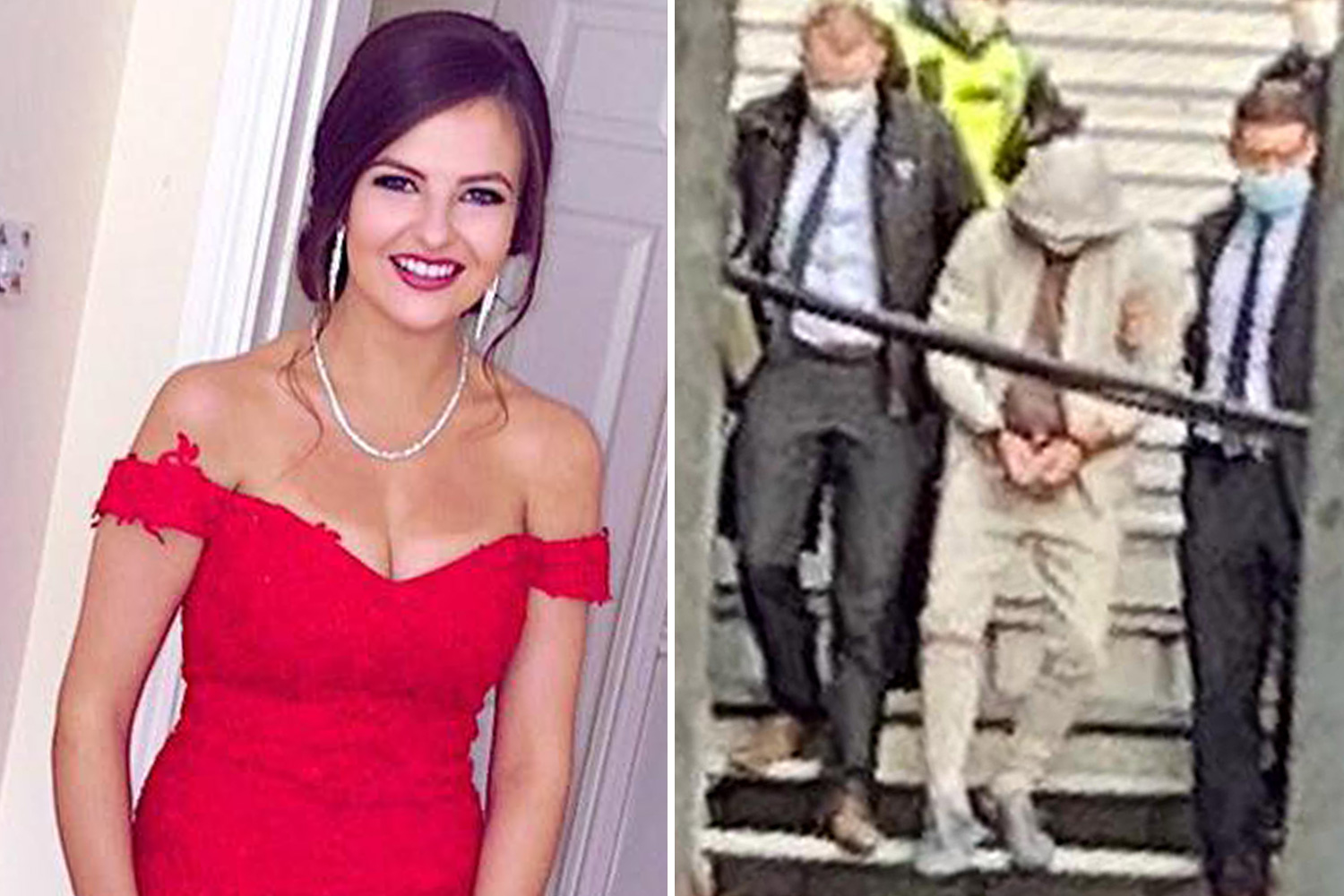 And the man told him he had see dozens of mice run out from under the TV of another flat in the same block.

The resident, who has lived in his two-bed apartment for more than ten years, added: “They are going through the flats. When they put the cladding on, they put the new holes for the heating system. They put the pipes in ours through the house.

“What they have done is drill these holes. The mice are running through the gaps to run between the flats.”

When contacted about the infestation, Pendleton Together told Manchester Evening News action had already been taken to help the issue.

They added that some tenants had also been offered alternative accommodation.

I was in bed on Saturday night and mice ran across my wife’s head. [It went] around my pillow and it went over my hair.

A spokesperson for the company said: “We became aware of reports of mice in one flat in Malus Court last Monday (January 10) and arranged for a pest control team to attend the property as soon as possible.

“The company undertook initial work on January 11. We subsequently received reports last weekend from the same resident of mice in their bedroom and immediately offered to temporarily decant them while we fully investigate and deal with the situation."

They added: "We are continuing our investigations and pest control have returned today (January 18) for a planned follow-up visit and to undertake further work. We have kept the resident informed through regular conversations.

“We’re also investigating reports that have been raised since then by other residents and, over the course of today and tomorrow, we are contacting all homes that we believe may be affected and checking to see whether further work is needed. We have arranged for pest control professionals to attend and undertake a thorough investigation as to the cause of the infestation and undertake any steps required."

They went on to urge any of their residents who think they have a problem with mice or any other pest they to contact them immediately.