A COUNTY Lines drug gang were caught red handed after a taxi camera recorded them chatting about their crimes in the back seat.

The Marlow Line drug ring were jailed for 40 years for moving crack cocaine and heroin into Derby from Nottingham last year. 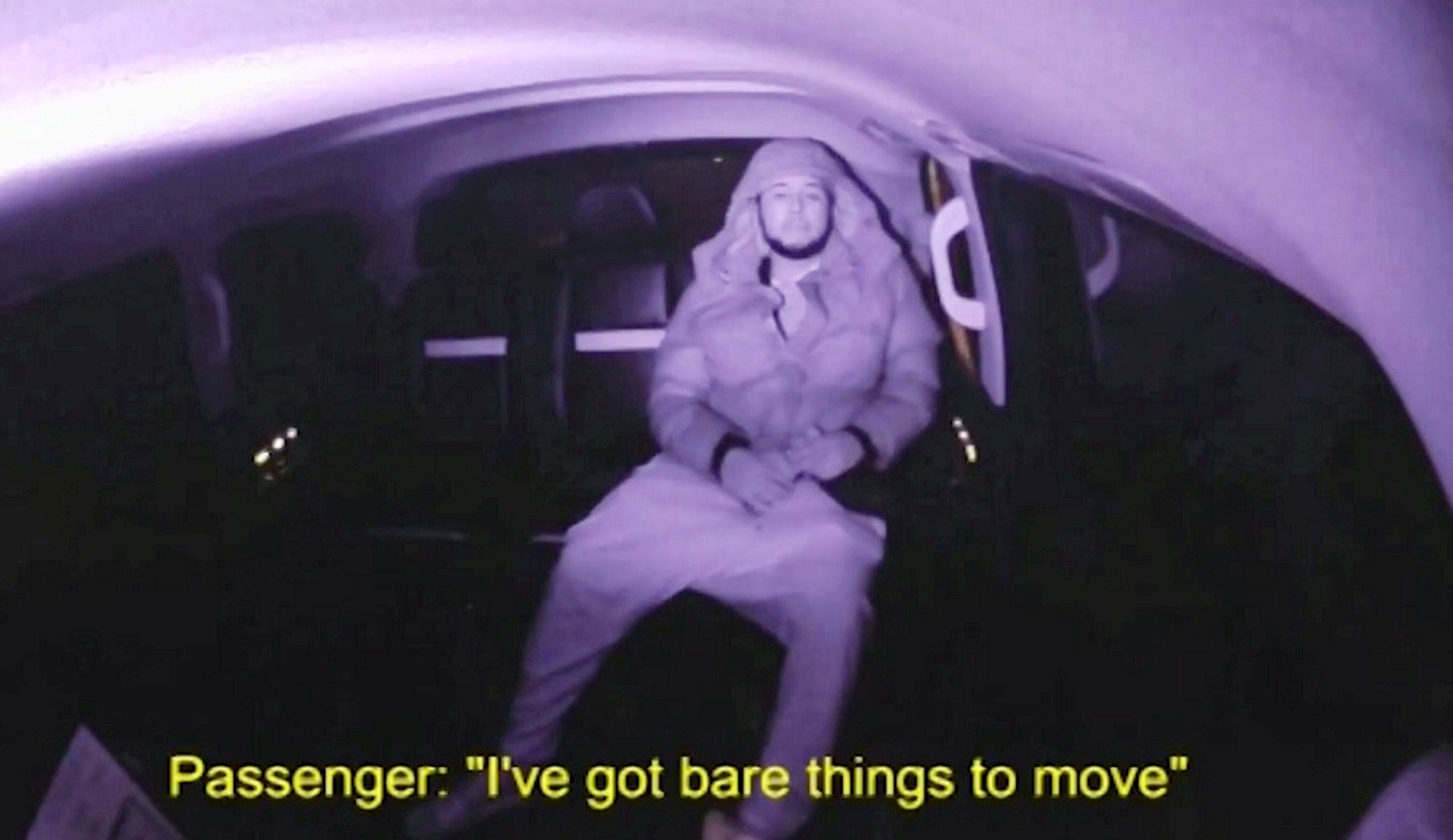 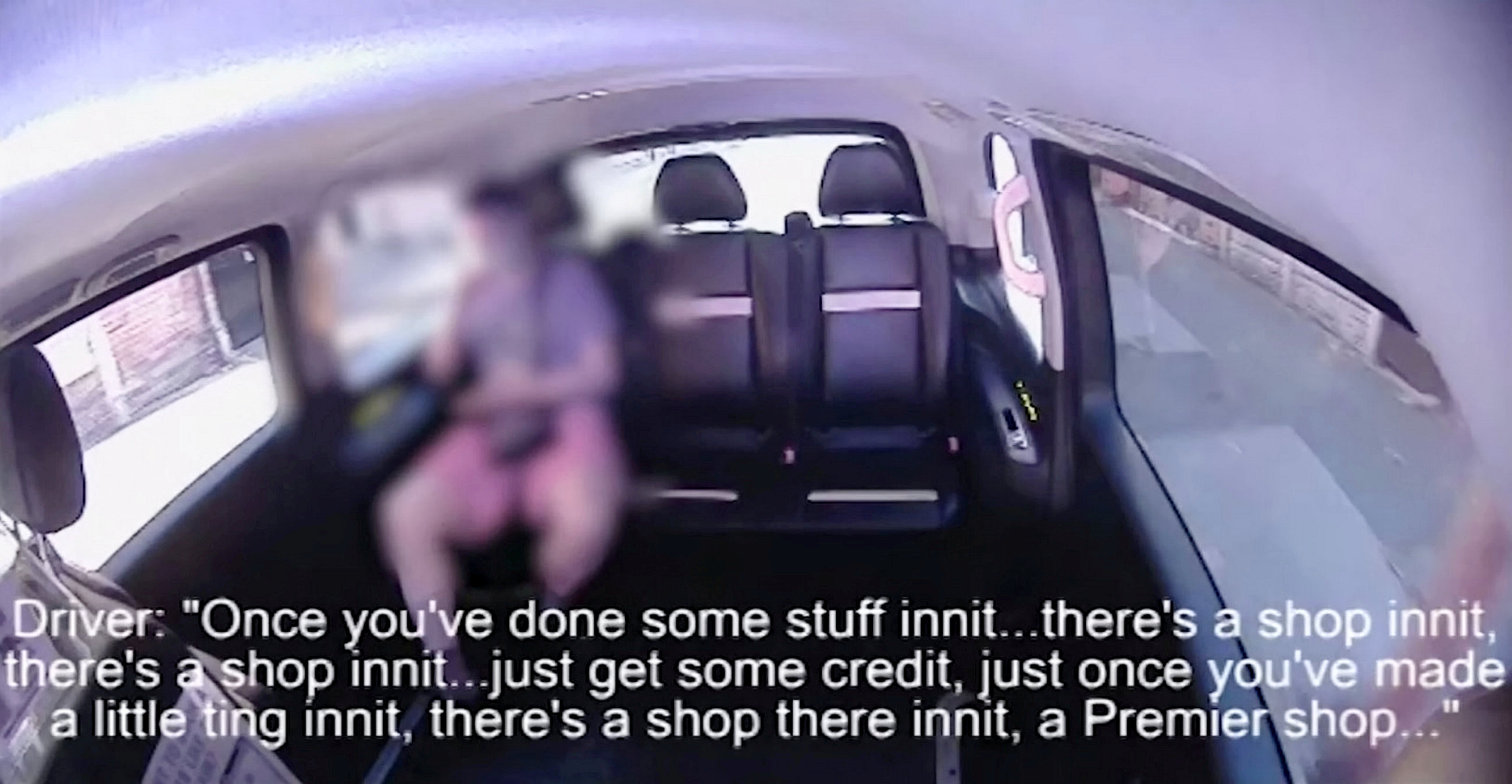 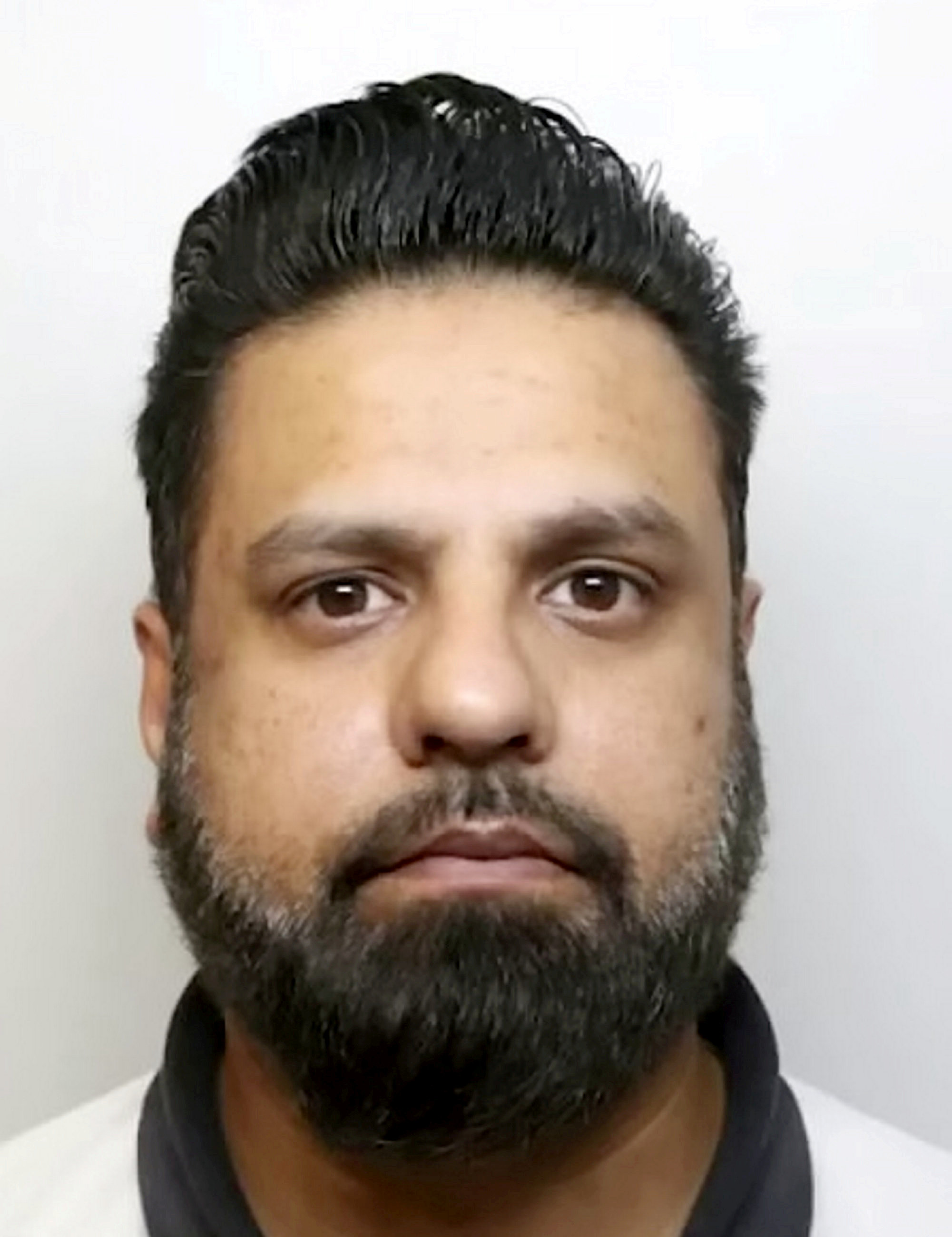 They recruited cabbie Shahid Iqbal, 41, who transported drugs and dealers around for them between March 20 and July 22.

But Iqbal forgot to turn off his taxi dash cam while ferrying around the criminal – and recorded them boasting about their crimes.

In one clip Iqbal tells a young man to top up his phone with credit using money received from a drug deal.

“What I tell you innit, you be good with this guy, yeah, he'll look after you bro.”

More video showed Iqbal explaining to teenage boys what exactly they had to do to sell the drugs. 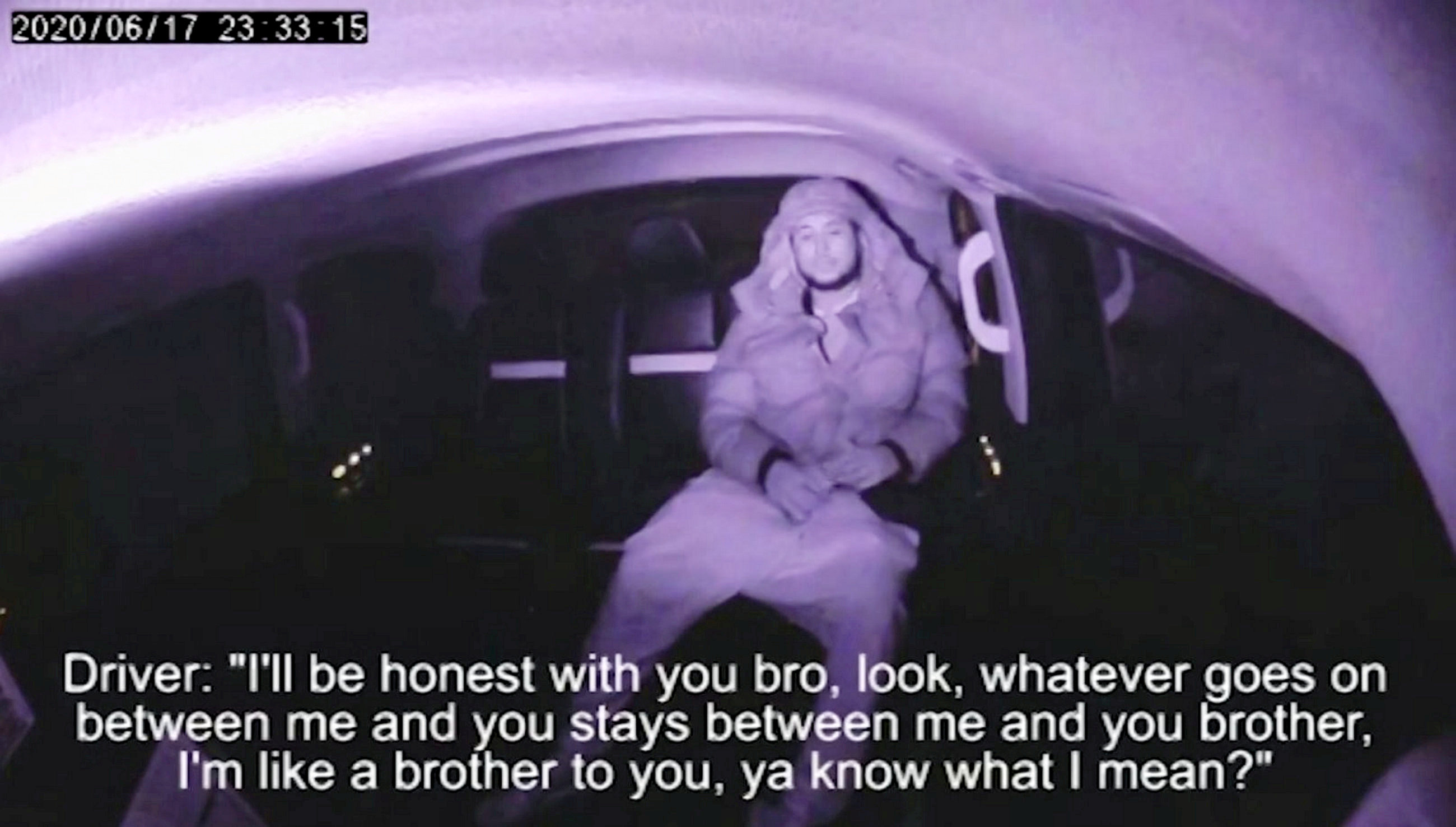 He also carried out chilling threats, telling them they would be beaten if they didn’t arrive on time to collect the drugs.

Meanwhile another clip shows Iqbal swearing loyalty to henchman Mohammed Haely who sat in the taxi.

“Nobody needs to know about nothing, ya get me.”

Haely replies: “Ya see this run here, it's at least once a day.”

Iqbal then says: “Whenever you need me, anytime, day, night, anytime, ya get me. 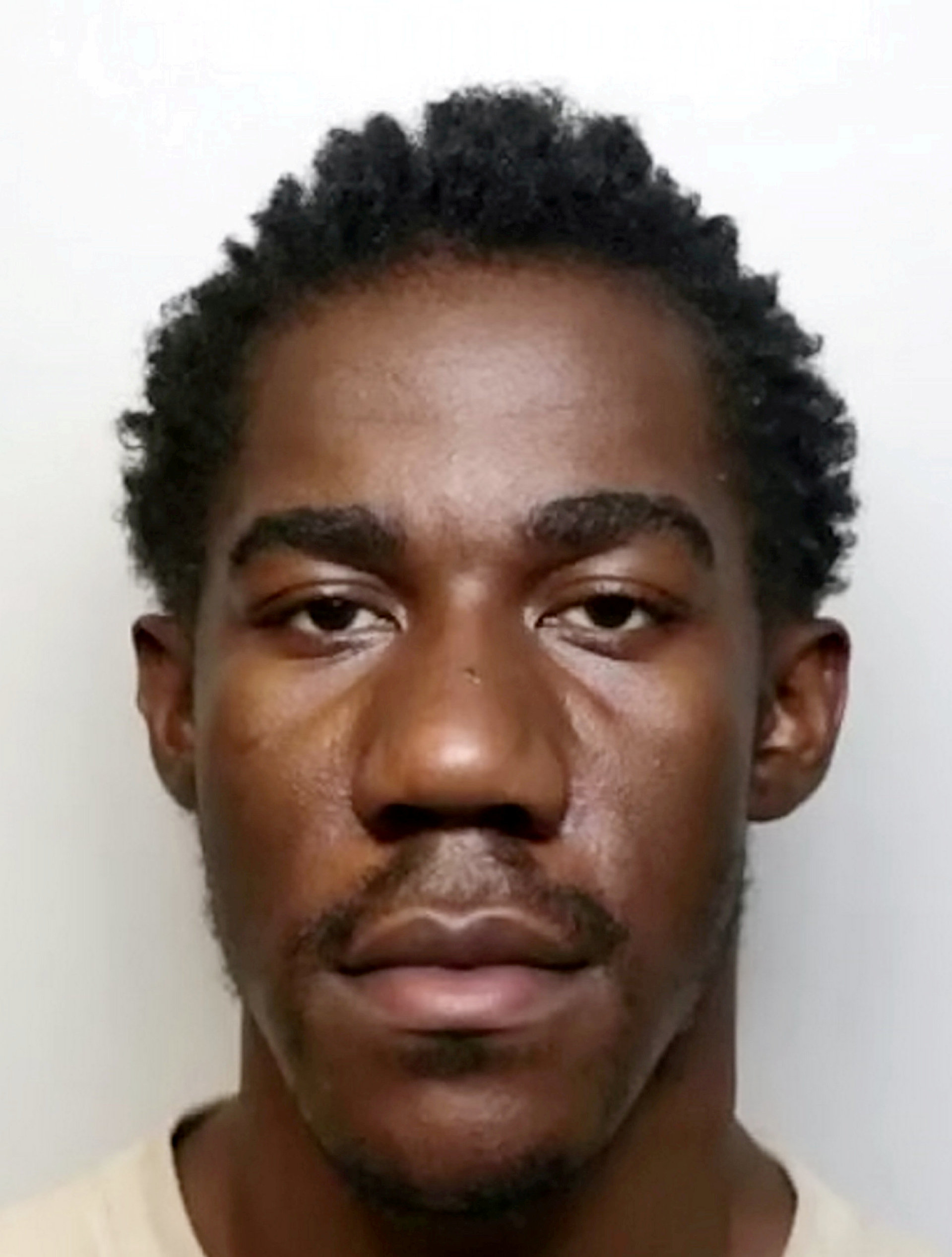 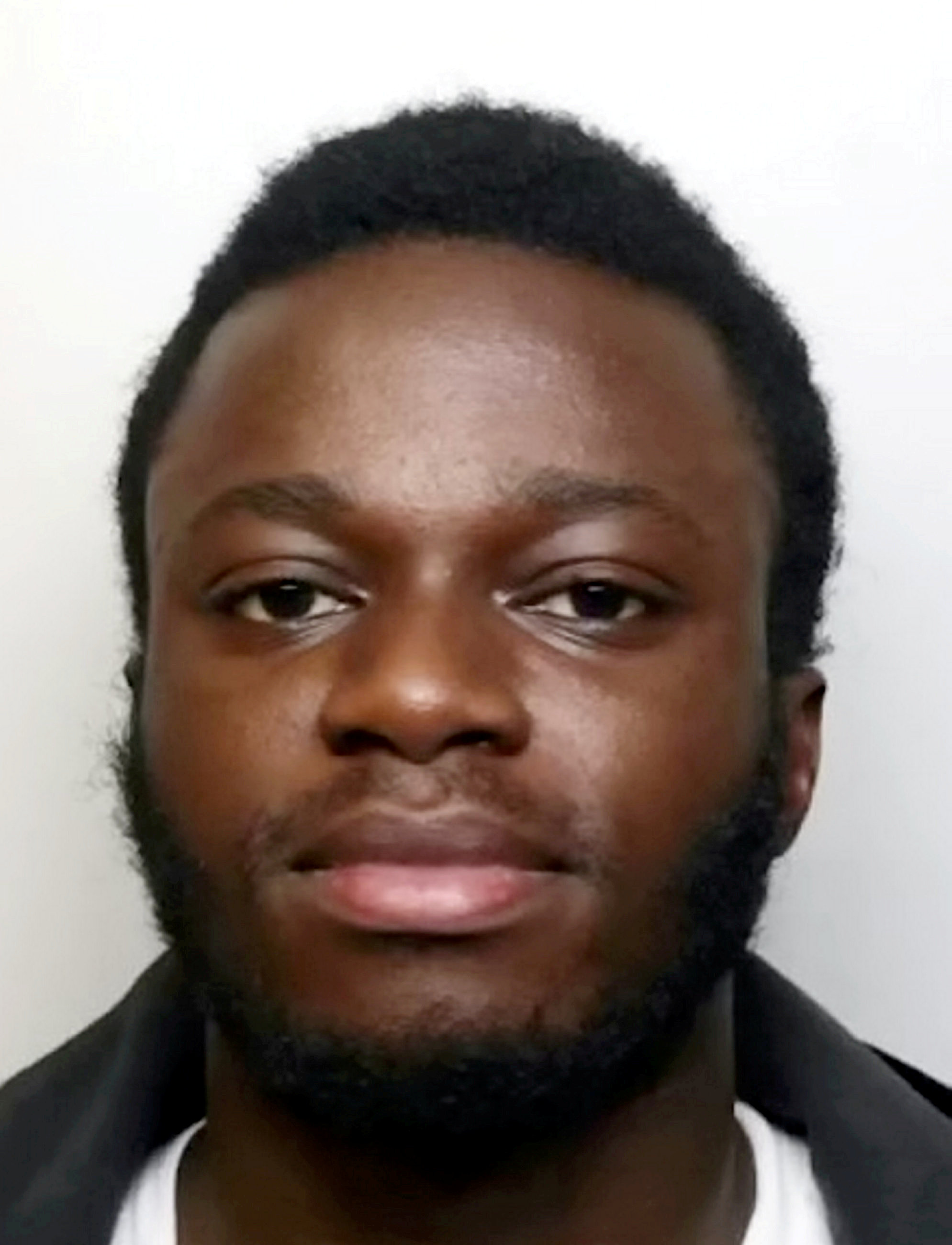 “I'll be there for you brother.

“You keep me running around, it's going to put something on my table innit bro.”

And they used addict’s homes as a base where they bullied vulnerable young people into selling.

They were caught when Iqbal's car was stopped, and arrested and his taxi was seized in a series of coordinated warrants. 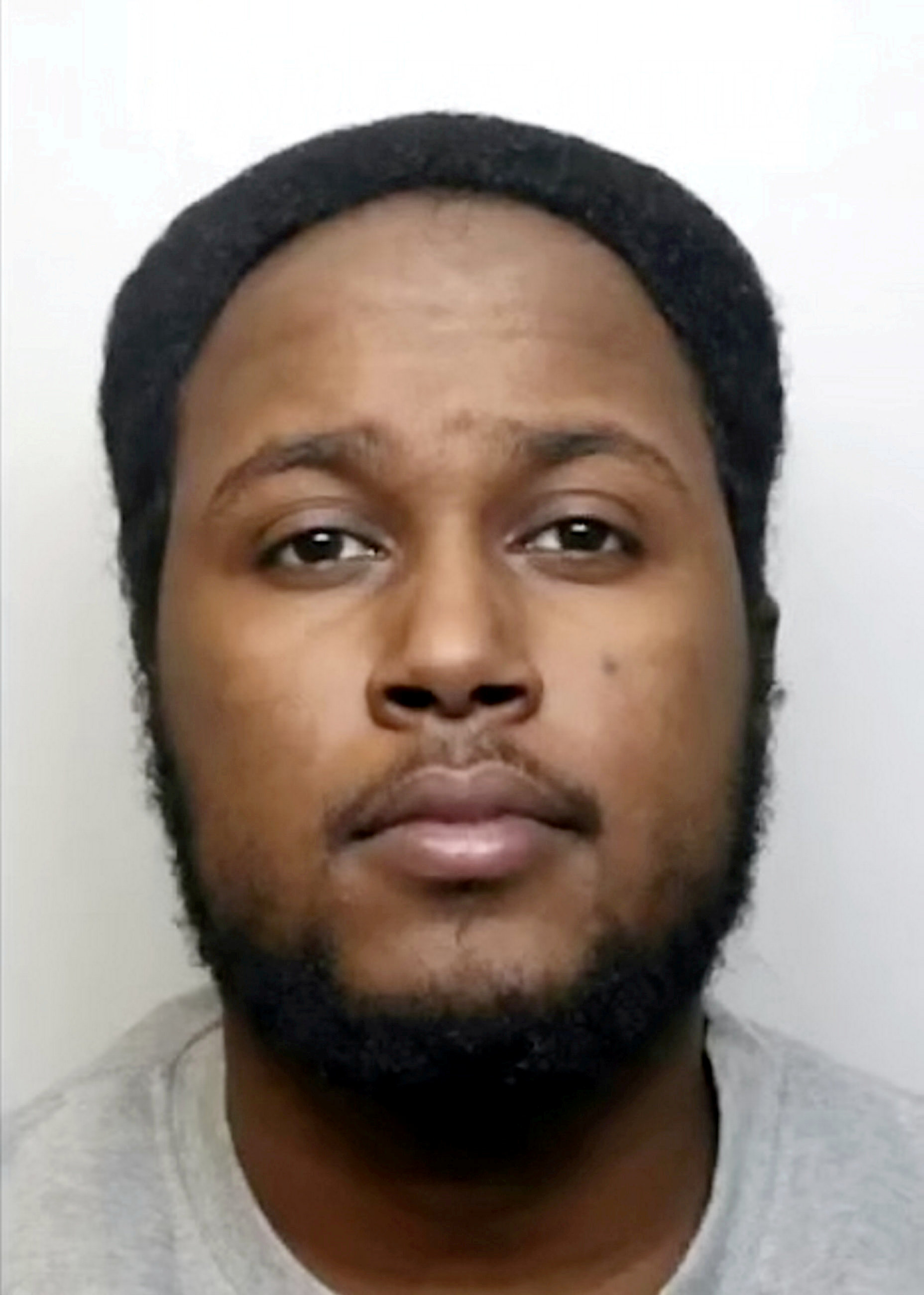 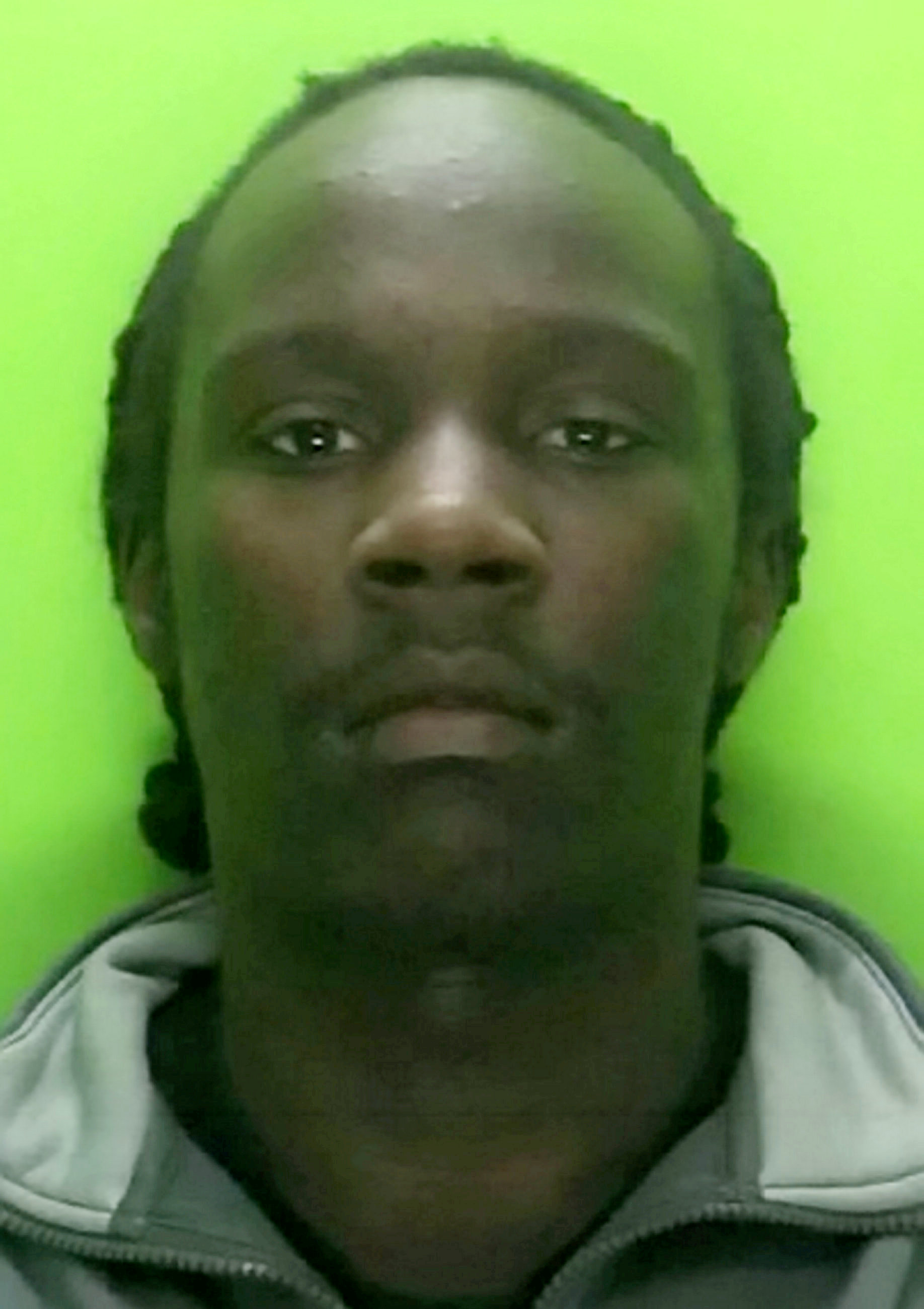 Inside the cab, cops found all the evidence they needed in vast amounts of footage detailing their drug dealing.

Police arrested 11 members of the gang who admitted their roles in the supply of drugs at Derby Crown Court on May 6.

Ten of the group were locked up for more than 40 years on Friday.

Meanwhile Haely, 22, of Wokingham, was jailed for six years and nine months.

Derby Crown Court heard the crack cocaine and heroin had been cut and packaged in Nottingham at the home of addict Cherice Fuller. 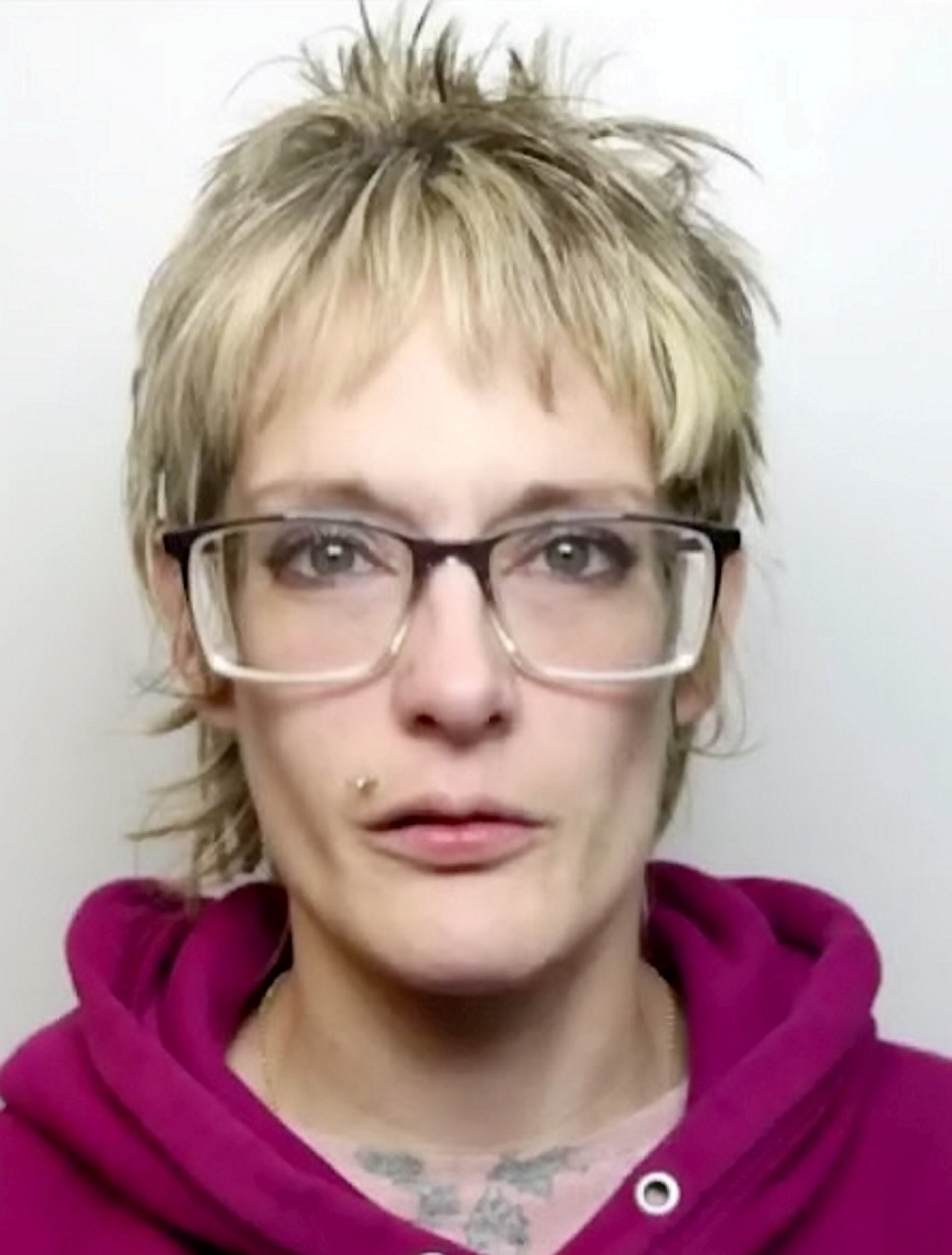 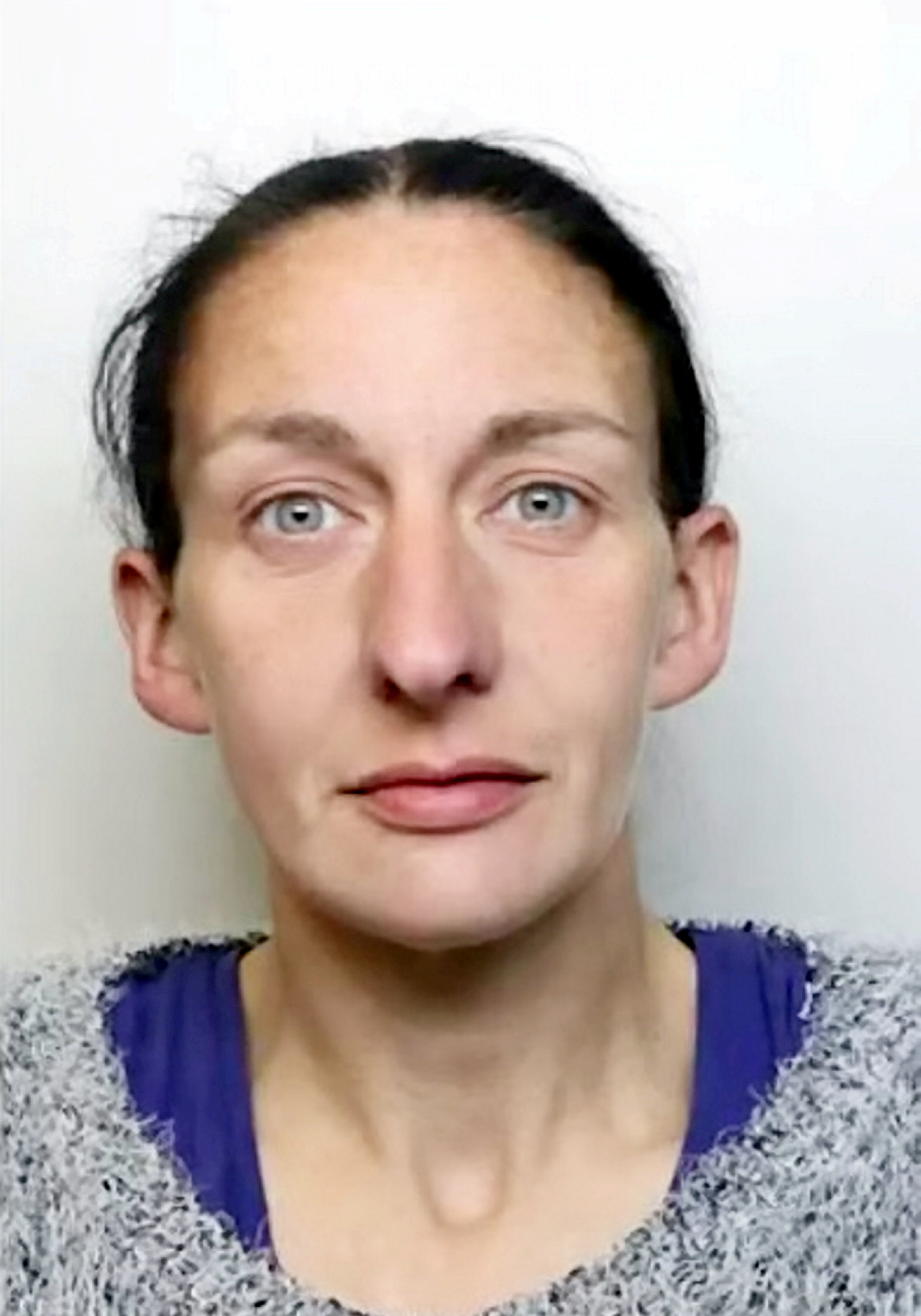 It was then transported down the A52 into Derby and sold at the homes of Sharon Taylor, Gemma Cooper and Mandy Hughes.

Norman, Evaristo and Haely, would give the drugs to runners Nana Vandevelde, Ricky Hollis-Smith and Grady Mabika-Blessing.

They were given the job of re-stocking the sellers in Derby.

Vandevelde, 18, of West Gorton, Manchester, was jailed for 19 months, and Mabika-Blessing, 21, of Broxtowe, Nottingham was sentenced to three years.

Hollis-Smith, 19, of Nottingham, will be sentenced at a later date.

Fuller, 28, of Thorneywood, Nottingham, was jailed for five years.

Her housemate Cooper, 36, was sentenced to 15 months suspended for two years.