A CORONAVIRUS outbreak has struck a Mr Kipling bakery with six workers sent home but the factory has remained open.

Premier Foods said the six workers at its Stoke-on-Trent factory had tested positive for Covid-19 and were currently self-isolating at home on full pay. 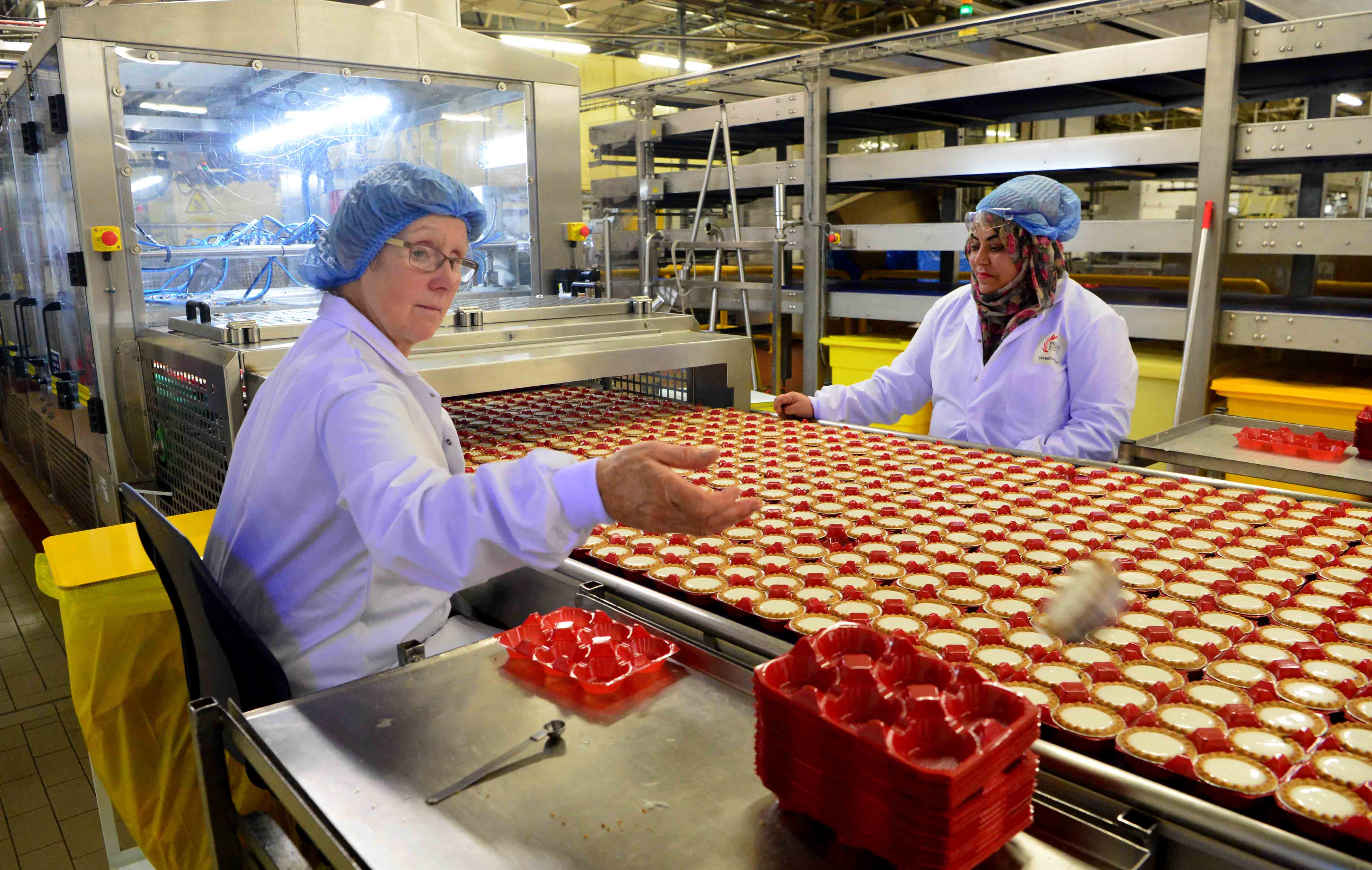 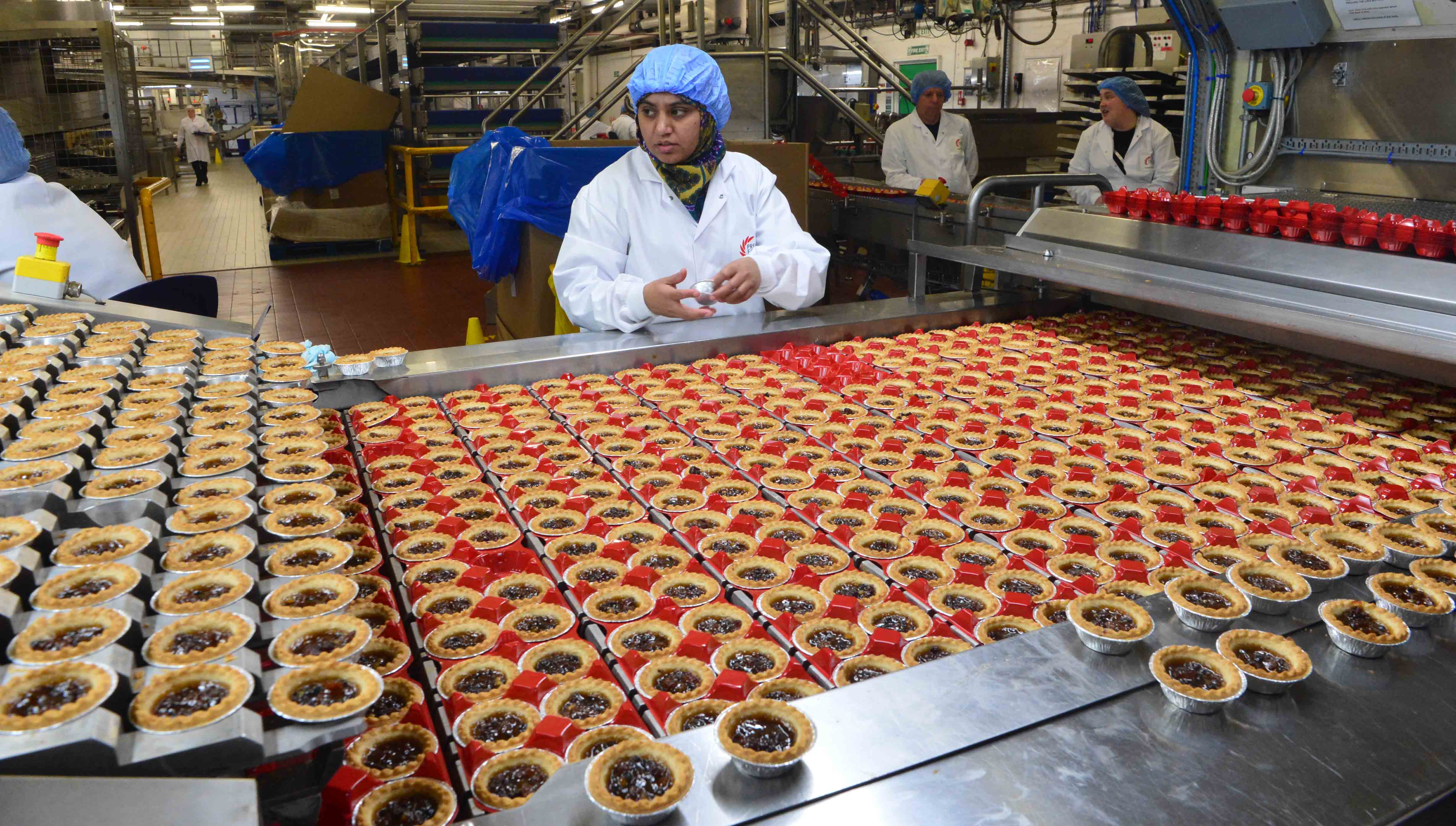 The bakery produces millions of Mr Kipling cakes and pies each year.

The firm said it believed the workers, who represent just 0.9 per cent of the total workforce at the site, were infected in the community rather than at work after carrying out an investigation.

As a precaution, a number of other workers at the site who came into close contact with the infected employees are also self-isolating at home, according to the Stoke Sentinel.

The spokeswoman said: "The health and wellbeing of our colleagues is our absolute priority, and we have done everything we can throughout the pandemic to protect our teams.

"We have seen a very small number of colleagues test positive for Covid-19 at our Stoke factory, reflective of an increase in cases in the wider Stoke-on-Trent/Newcastle-under-Lyme area.

"As a result, we have introduced further protective measures on site, in addition to our already stringent hygiene and safety procedures.

“We have been in contact with our local health protection team and are confident that we have taken all the necessary steps to protect our teams.

“We are monitoring the situation closely and will continue to keep local authorities updated."

The company has brought in additional hygiene measures including extra cleaning, the provision of head visors for employees who work in close proximity to one another and the introduction of marshalls to monitor social distancing.

Abi Brown, leader of Stoke-on-Trent City Council, said the authority was satisfied with the measures taken by Premier Foods.

She said: "We have been working closely with all the food manufacturing businesses in the city, including Premier Foods, throughout the pandemic.

"Our public health team has been impressed with the measures introduced by Premier Foods, both before and since this issue. It is actually thanks to their processes that this issue came to light so quickly.

"We have been able to see that these infections did not take place in the factory itself, but in the community."

There have been growing concerns about outbreaks of the coronavirus in food factories in recent weeks with a number of places hit by the virus around the country.

Stoke-on-Trent City Council previously announced that there had been a cluster of cases linked to a food manufacturing business in the Potteries, but did not identify the site.

A chicken factory in Norfolk was forced to partially close after at least 75 employees tested positive for the virus earlier this month.

An M&S sandwich factory in Northampton saw nearly 300 of its workers having to self-isolate but still remained open.

A Gregg's depot in Bramley, near Leeds, was forced to close after an outbreak was confirmed on the premises.

In June, a meat factory in Angelsey, North Wales, was struck by an outbreak, causing around 100 workers to self-isolate. 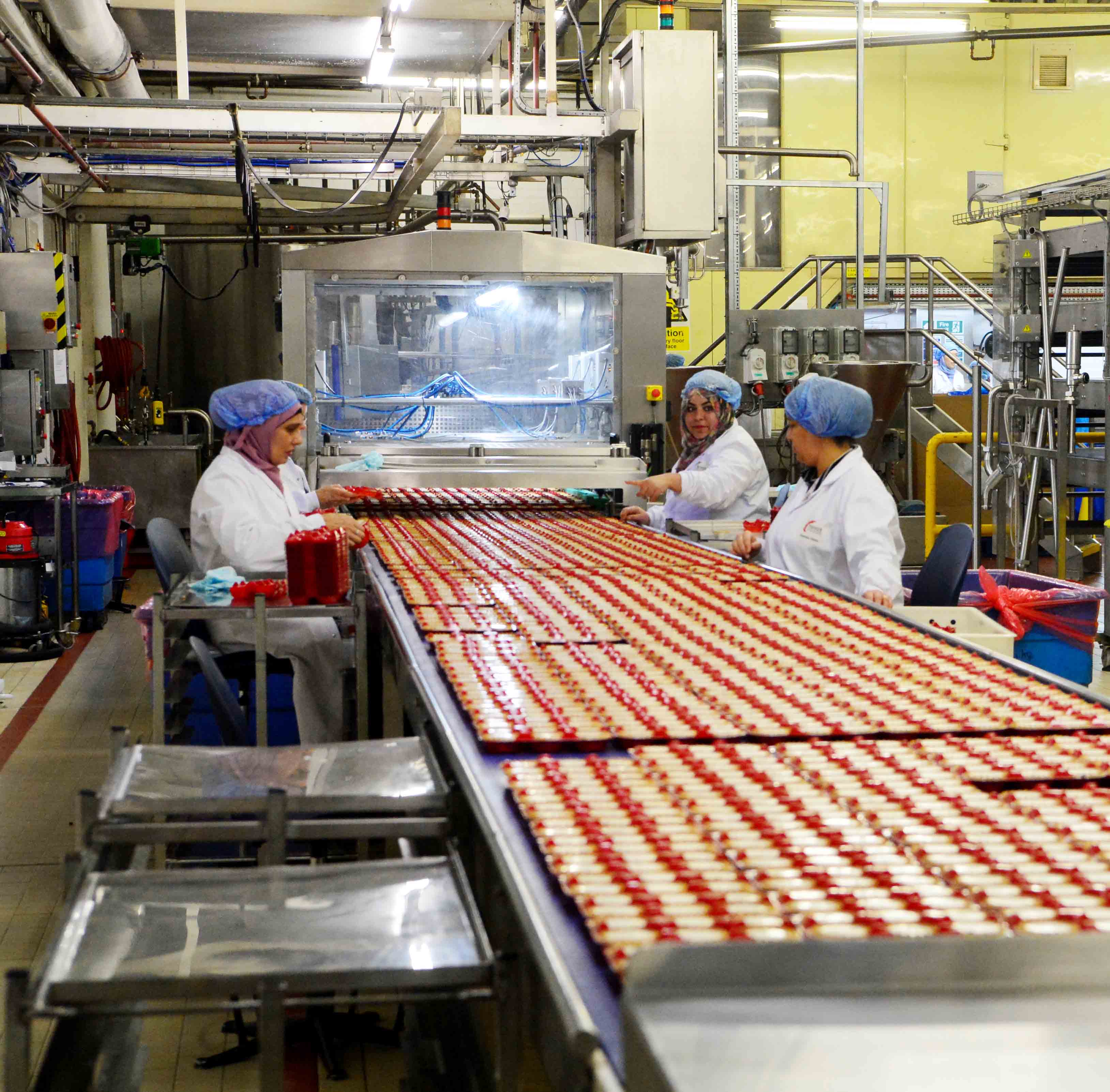