THE mystery death of Brit whale trainer Amy Gerard is being treated as a possible murder as it emerged her boyfriend is being probed by cops.

Amy's body was found floating in the sea off Puerto de la Cruz, Tenerife, after she disappeared following a night out with German boyfriend Dennis Kissing and friends. 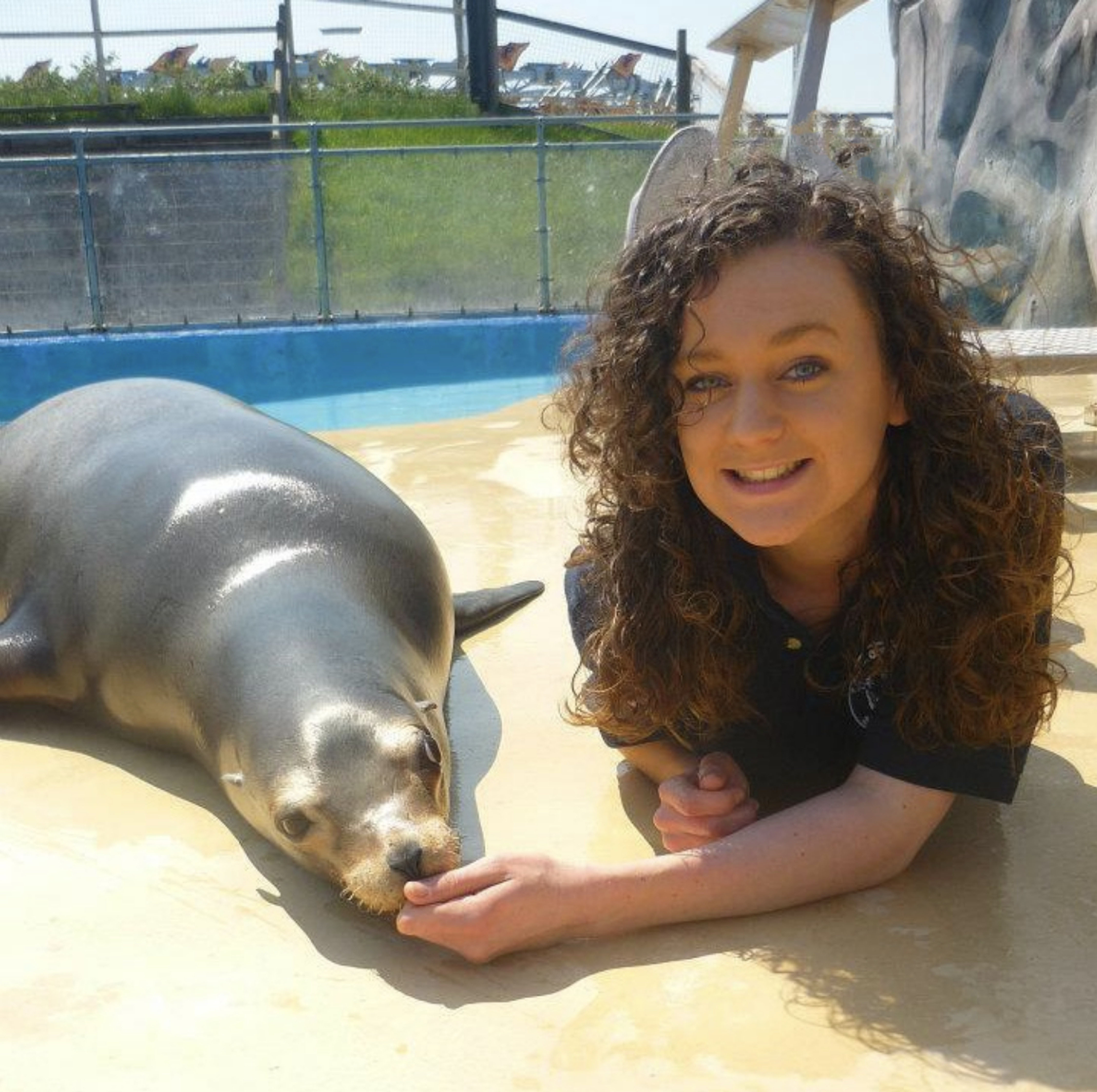 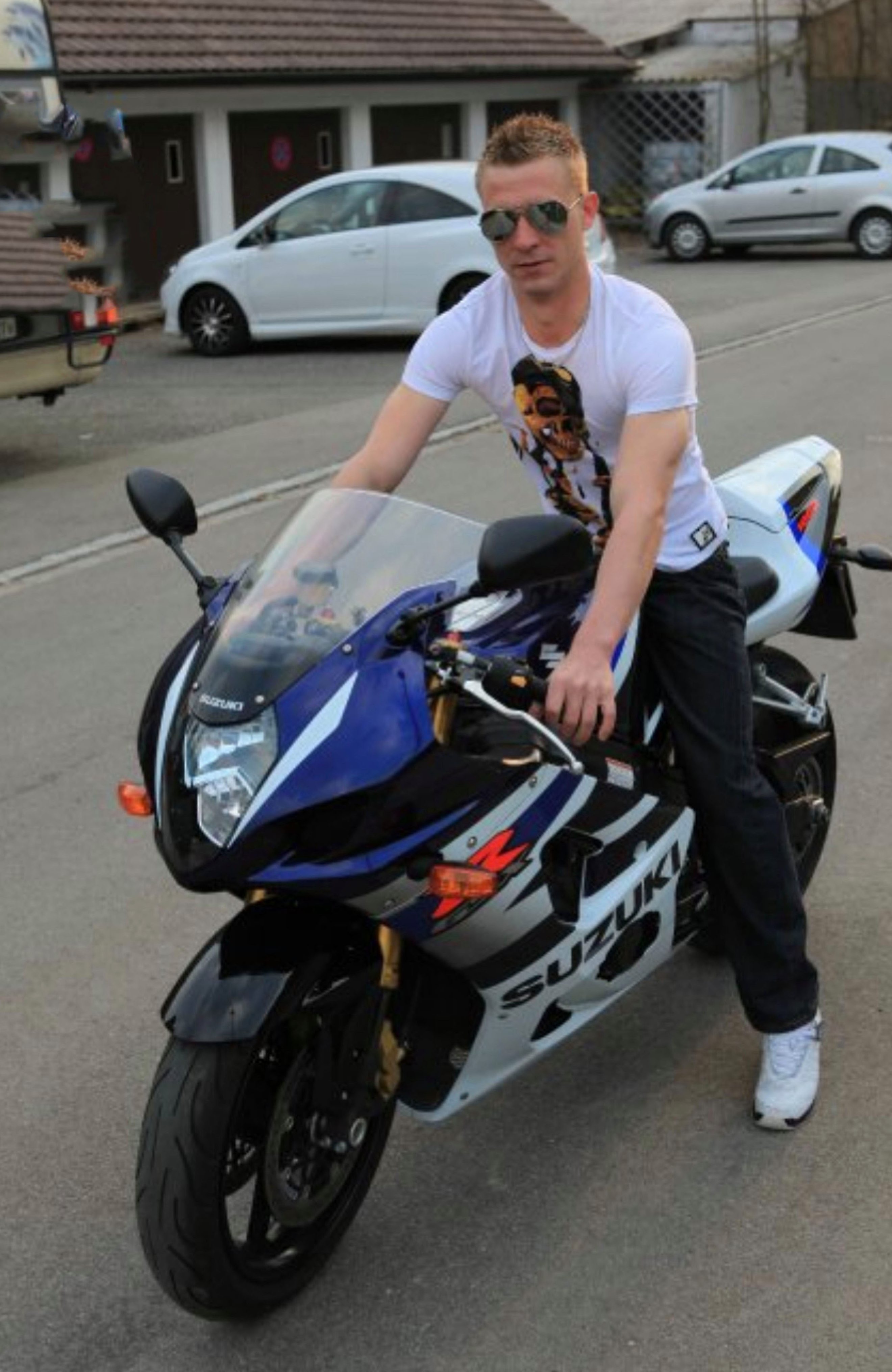 A secrecy order was placed over the court probe into her disappearance and death as it emerged a court specialising in violence against women was dealing with the case.

Today, court officials in Tenerife confirmed the secrecy order had been lifted, and Amy’s boyfriend would be called before a judge to give evidence.

An official speaking on behalf of the investigating judge in charge of the Court for Violence Against Women in La Orotova, where Lincolnshire-born Amy was living when she disappeared, said: “The court has lifted the secrecy order hanging over the case since last year following the discovery of the body of Amy Louise Gerard off Puerto de la Cruz.

“The court has confirmed that the investigation has detected indications of criminality with regards to the boyfriend of the Loro Parque worker, who has been asked to give evidence in the next few weeks as a person under official investigation over his possible involvement in the death of Amy."

The statement did not name Dennis Kissing as the man under investigation, although he was widely described at the time as Amy’s boyfriend and it was known she was with him the night she disappeared after leaving Molly Malone pub in Puerto de la Cruz.

She was filmed looking happy and relaxed as she danced in a circle alongside Mr Kissling to the Pogues song Fairytale of New York.

The court has confirmed that the investigation has detected indications of criminality with regards to the boyfriend of the Loro Parque worker, who has been asked to give evidence in the next few weeks as a person under official investigation over his possible involvement in the death of Amy

Amy and Dennis, colleagues at Tenerife marine theme park Loro Parque, were said to have been spotted going their separate ways after leaving the pub.

Police were told university graduate Amy, who was estranged from her personal trainer husband Ryan Docherty, was not a big drinker and had not looked inebriated or tipsy when she left the pub.

Ryan, believed to be in Britain when Amy went missing, made appeals for information on her whereabouts after she disappeared.

Tenerife Police appeared to rule out the existence of a crime three days after the discovery of Amy’s body on December 4 last year by saying the “apparent circumstances” leading to her death did not seem to have been the result of a “violent act.”

Afterwards a Tenerife radio station claimed forensic experts who had carried out a post-mortem on Amy had ruled out the idea of a violent death.

However officials made no comment because of the secrecy order.

Mr Kissling has not responded to messages left for him before it emerged he was under investigation.

Mum Julie, 59, and sister Chloe, 30, flew to Tenerife with Chloe’s fiancé after learning of Amy’s disappearance.

Amy's family said in a statement released nearly a fortnight after the discovery of her body: “The DNA results confirm our worst nightmare and we are all heartbroken that Amy is no longer with us.

“The police investigation is ongoing and there is no further information to share at this time."

Under Spanish law an investigating judge is taking an exceptional measure when he or she places a secrecy order over an investigation.

The order is normally applied for 30 days but can be extended.

Secrecy orders are designed to guarantee the efficiency of a judicial probe.

They limit the number of people with access to the court file, meaning for instance that defence lawyers for suspects in cases where police have their doubts about someone are not able to see the file while the secrecy order is in place.

Officials who breach orders by revealing sensitive information can be fined or even sentenced to prison in some cases.

Mr Kissing will be questioned as an ‘investigado’ when he appears in court, which literally means he is under official investigation.

He would not be charged – if it was felt he should face trial after a full investigation – until a later date.

Officials have not said any arrests have taken place. 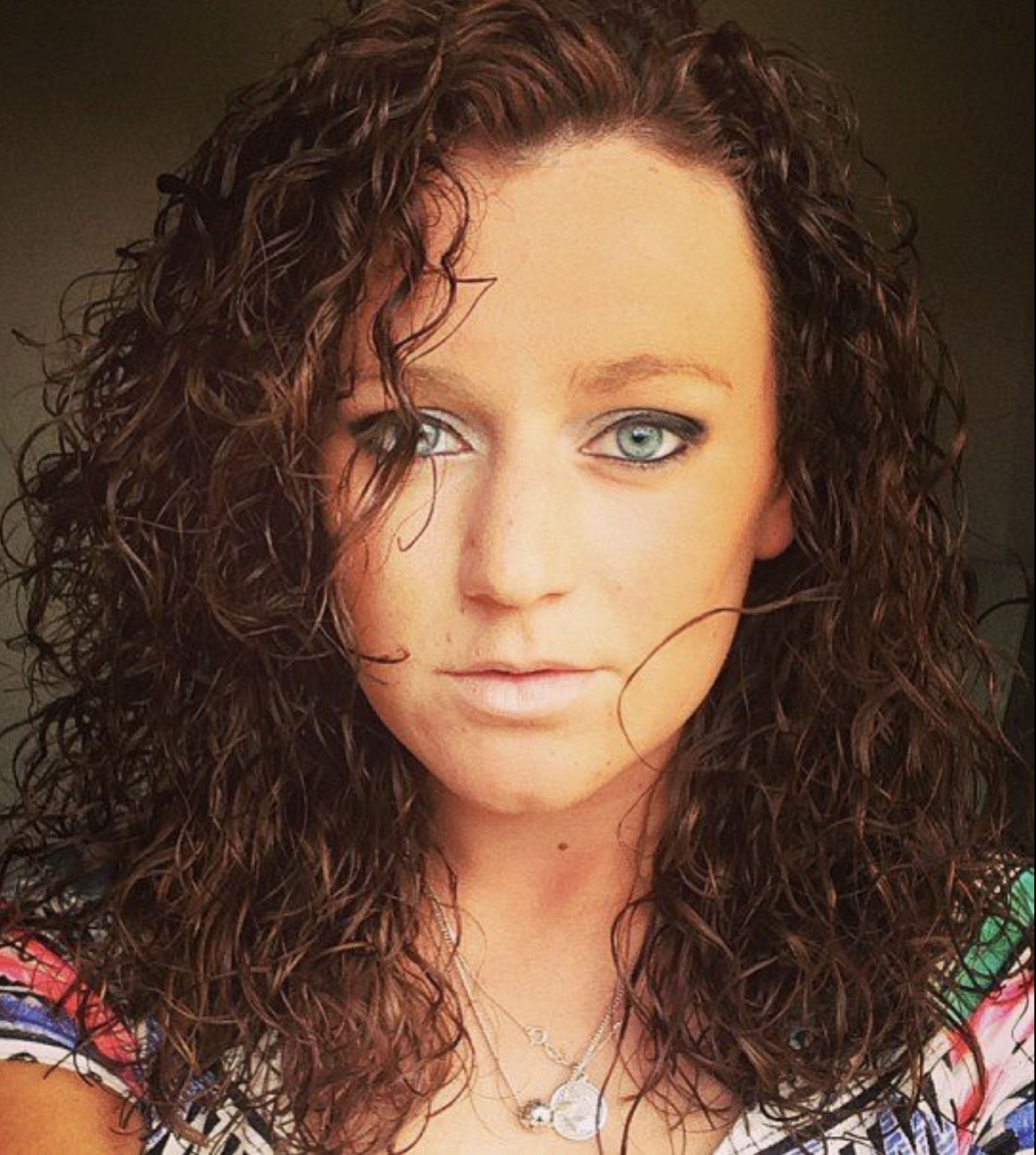 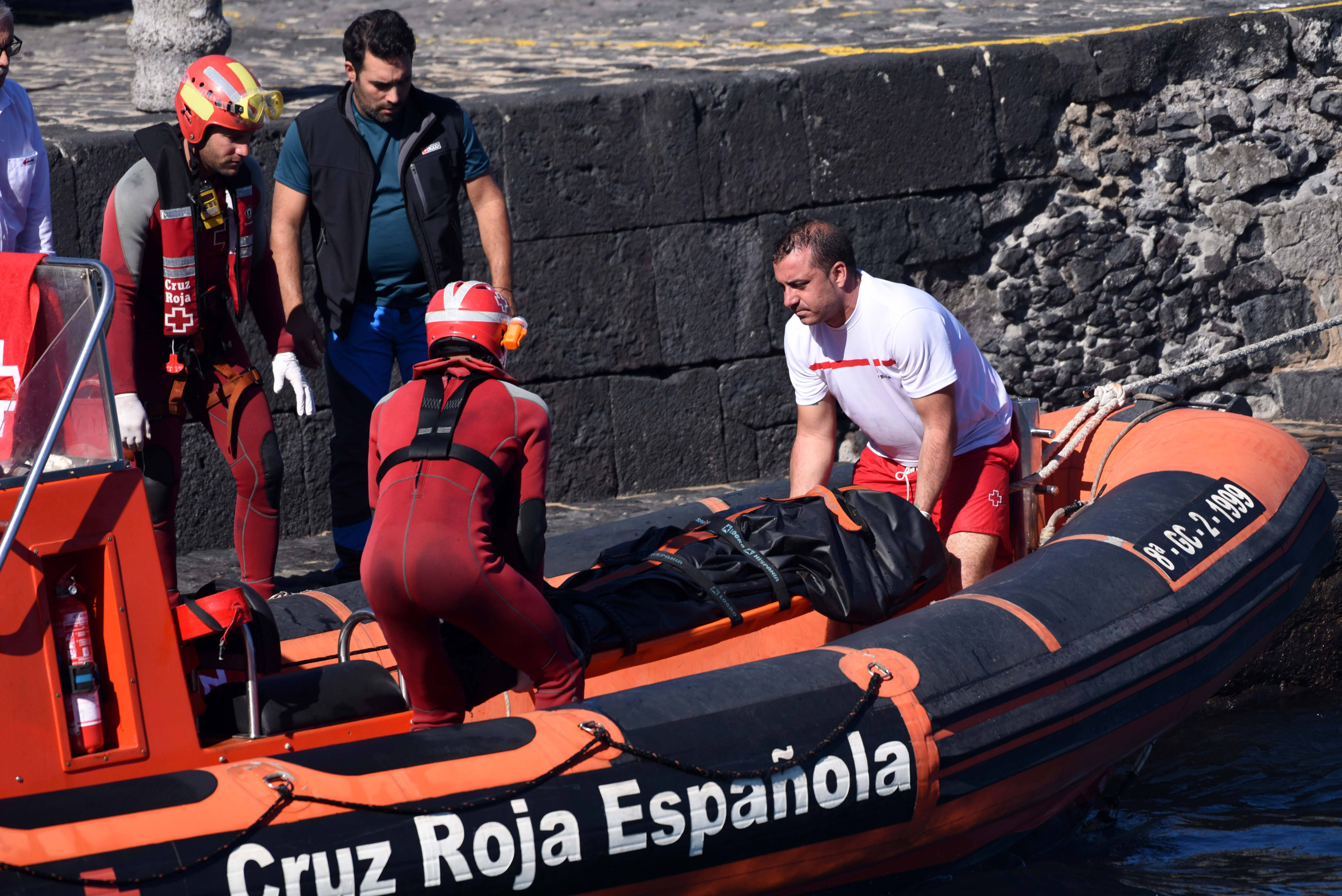 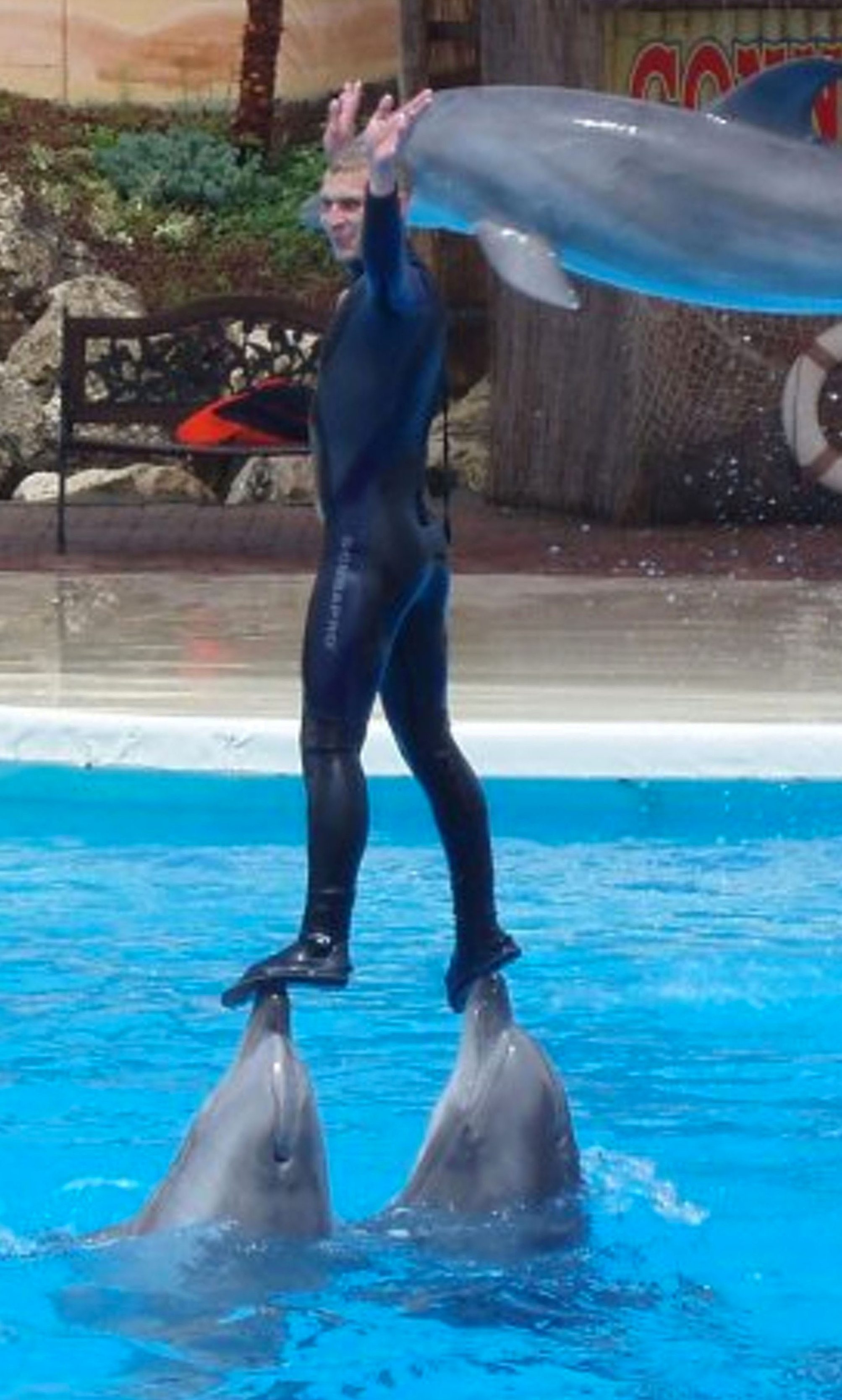