A POLICE officer bullied off Twitter over her spiky hairstyle has been appointed her force’s first female chief constable.

Rachel Swann is promoted from her deputy role at Derbyshire constabulary where she led the handling of the Whaley Bridge dam crisis. 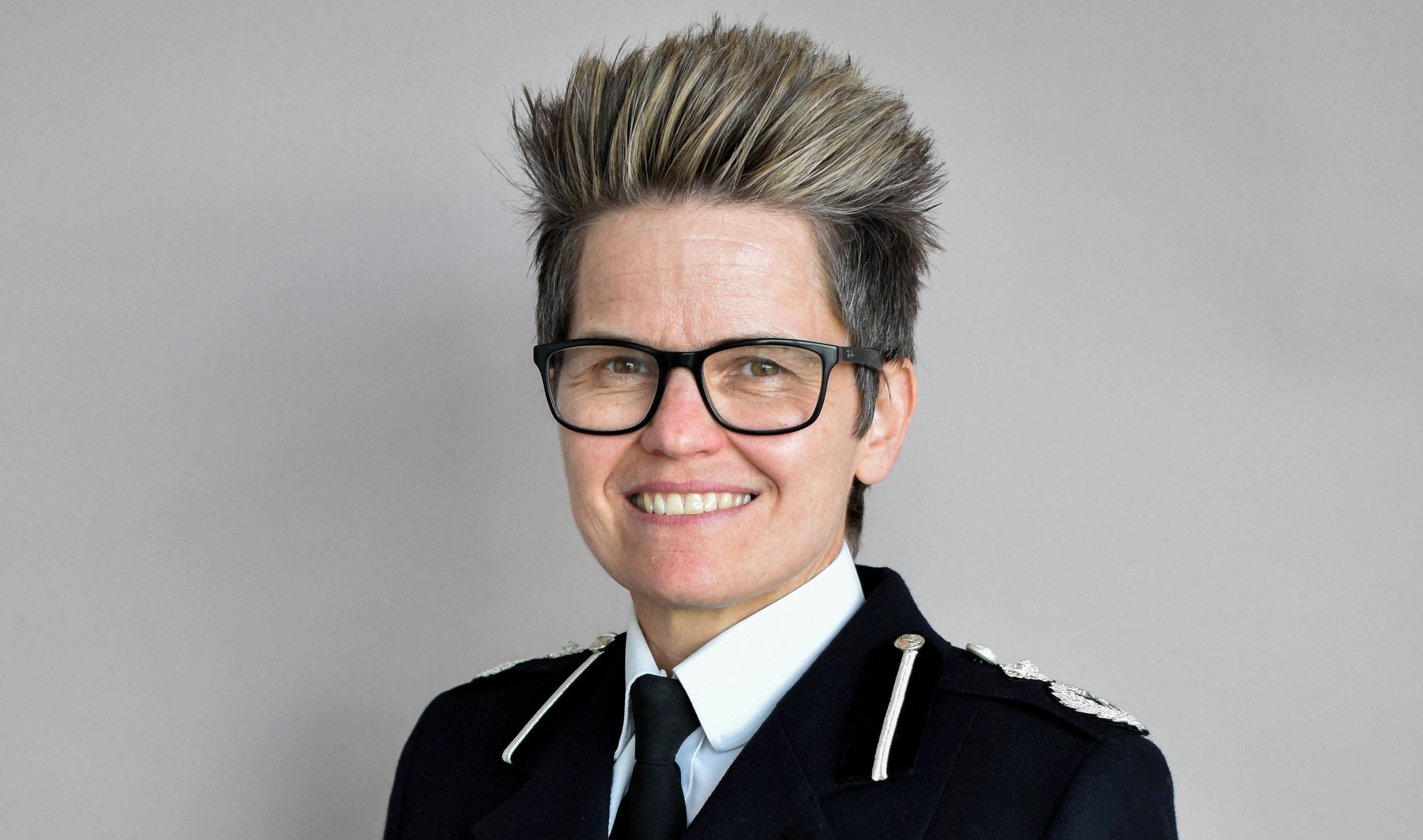 She replaces Peter Goodman, 53, who quit after a probe into his personal conduct.

Mrs Swann withdrew from social media after trolls slammed her short, spiky hair with a blonde streak dyed through it.

She was targeted with sexist and homophobic slurs.

She added: "Yes, I am a woman. Yes, I might have a slightly different hairstyle. Yes, I am quite small.

"The bit that astounded me was I could not believe that my mere existence could cause such a depth of feeling."

Mrs Swann has now had the last laugh after being given the top job at her force.

The county’s police and crime commissioner Hardyal Dhindsa called her “an outstanding leader”.