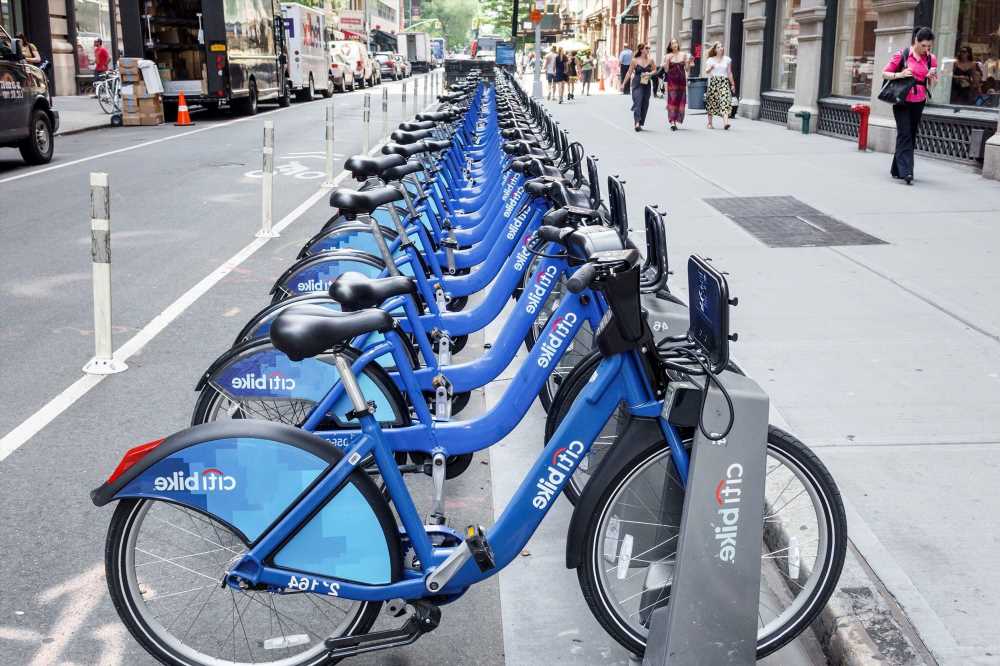 They’re stealing Citi Bikes by switching the QR scan codes on two bicycles near each other at a docking station, then waiting for an unsuspecting cyclist to try to unlock a bike with his or her smartphone app.

The app doesn’t work for the rider but does free up the nearby Citi Bike with the switched code, where a thief is waiting, jumps on the bicycle and rides off.

The ripped-off ride is worth only $3 by itself. But the victimized customer could be on the hook for the $1,200 bike if it ends up lost or stolen. They’re also left without a way to get around town.

“It’s happening every day,” claims Hell’s Kitchen amateur sleuth Richard, who captured video of the con in action at the Citi Bike dock near the corner of West 43rd Street and 10th Avenue in Manhattan.

The video shows two teen boys milling around the docking station when a man uses his phone to scan the QR code on one of the bikes. An unlocking ding, familiar to Citi Bike riders, can be heard. But the bike in front of the man won’t budge.

One of the boys, waiting just a few feet away, slides out another bicycle and pedals off the wrong way up West 43rd Street.

The man grows visibly agitated when the bike won’t release from the dock.

“Those kids just took off with your bike,” Richard explains to him. “They stole your bike switching off the QR codes. So now they can joyride on your dime.”

Afterward, the boys in the video threatened him and his dog, Richard claimed, so he asked not to be identified by his full name.

A rider named Dust_Whisperer recently posted about his experience on Reddit:

“Got my phone out, scanned the QR code, and instead of my bike going ‘ding,’ that person’s e-bike went ‘ding’ instead. I quickly realized they had previously swapped the QR code stickers and took ‘my’ bike,” he wrote.

The post added: “Kudos to them for the hack … but that was annoying to deal with.”

“Citi Bike is aware of this issue and, while it has not been widespread, we have been actively working to address it in a number of ways, including upgraded QR decals,” said Citi Bike spokesperson Jordan Levine.

The scam comes at a time when Citi Bike ridership is at an all-time high.

June and July were two of the busiest months in the history of the program, with a total of more than 6.2 million rides in New York City, including a single-day high of 126,099 rides on July 24 alone, according to Levine.