A TWISTED teacher who poisoned 25 kindergarteners – killing one – has been sentenced to death.

Wang Yun was accused of lacing the youngster's porridge with sodium nitrate in March last year in Jiaozuo, China. 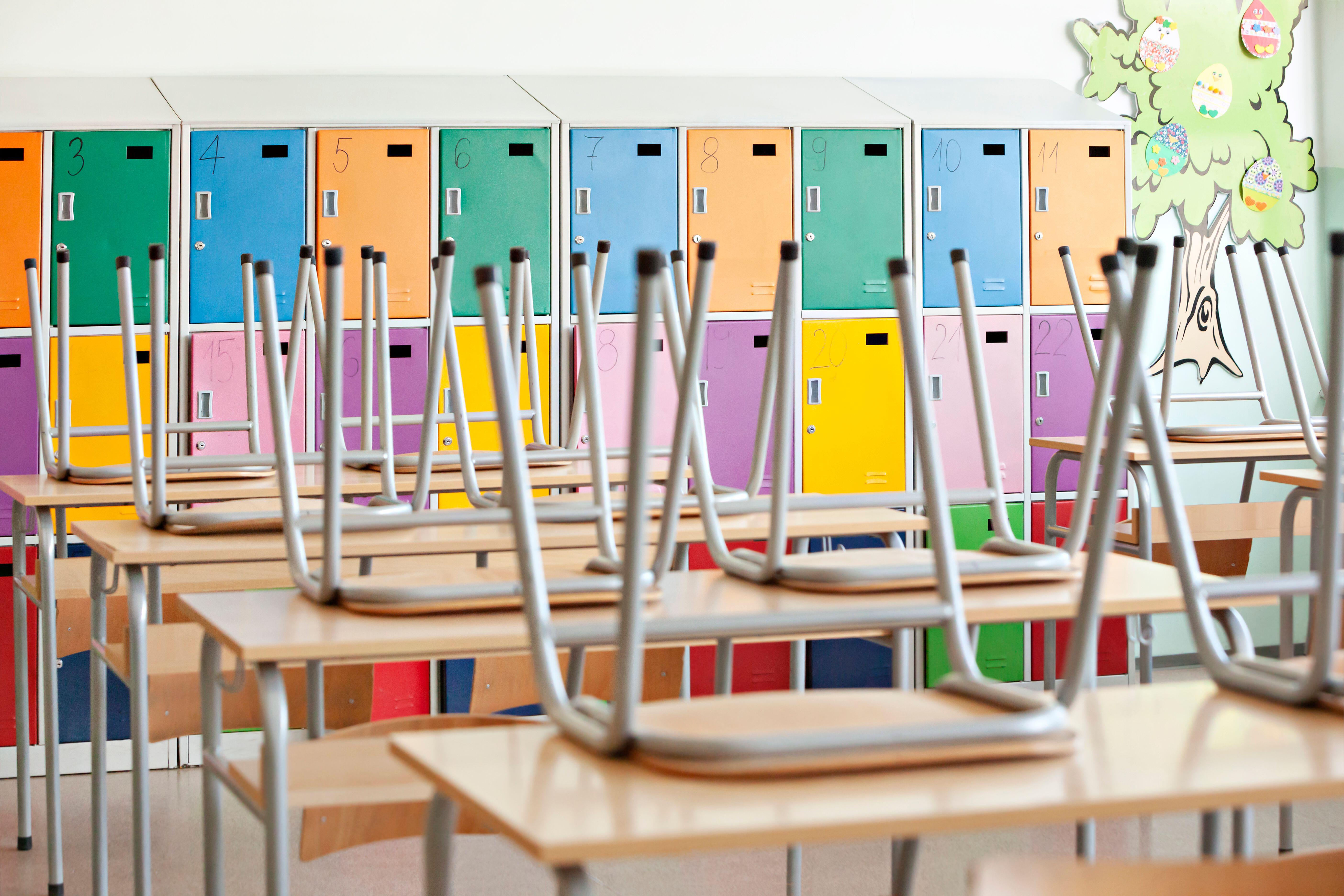 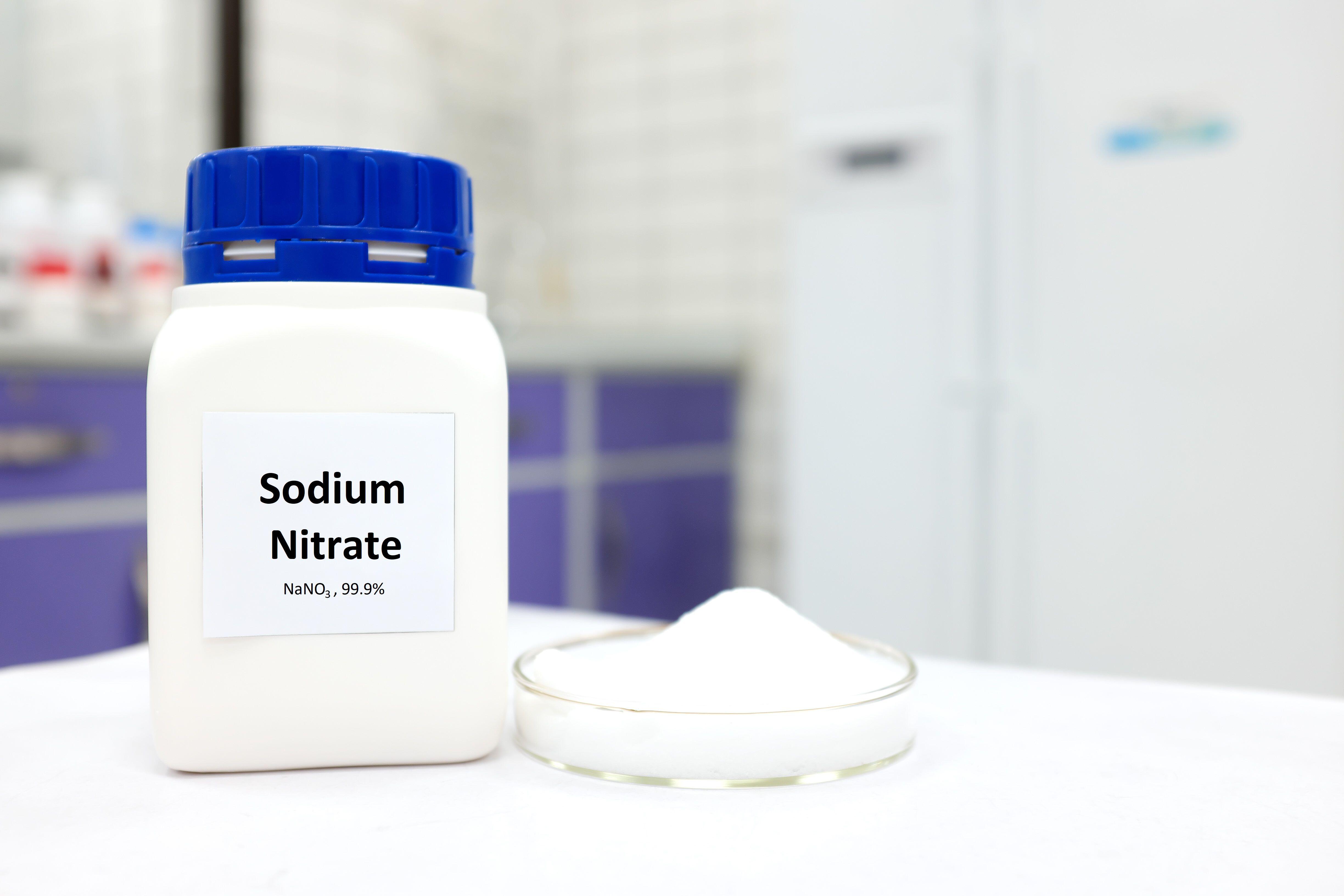 The court heard how she carried out the evil act to get revenge on a colleague – after disagreeing “over student management issues".

Jiaozuo court described the woman as "despicable and vicious," adding: "She deserves to be severely punished."

It was reported 23 of the 25 students became violently ill, vomiting and fainting.

The Jiaozuo court was also shocked to learn it wasn't the first time the woman had poisoned – after she attempted to poison her husband again using sodium nitrate.

The substance is usually used to cure meat but can be toxic in large doses, with her husband suffering minor injuries.

She will be executed either by lethal injection of firing squad. 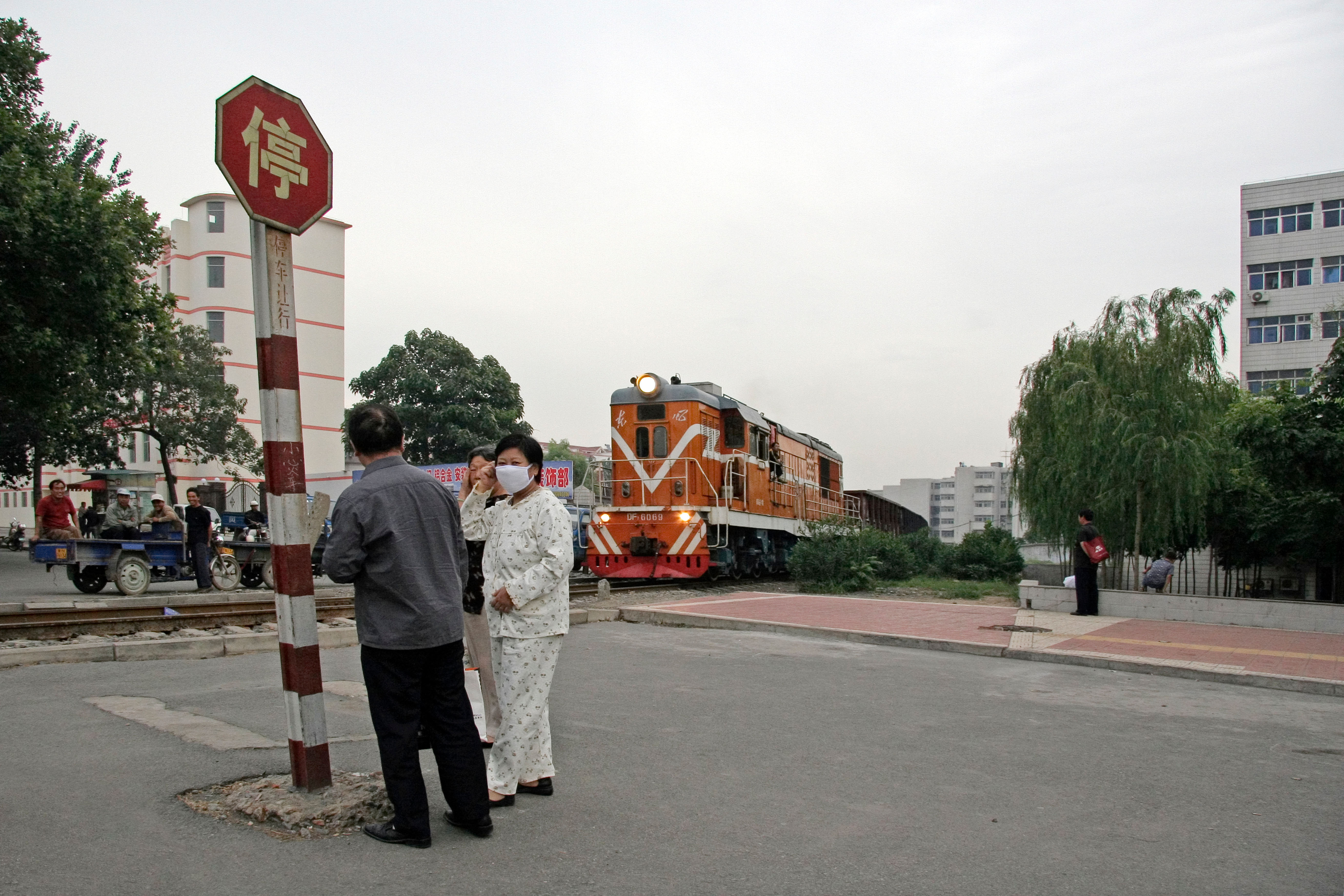