The victim in Hong Kong was a 39-year-old man with an underlying illness who had visited China’s Wuhan city, the epicentre of the outbreak and now under virtual quarantine.

It was the second death outside mainland China and brought the toll from the fast-spreading outbreak to 427.

Thousands of medical workers in Hong Kong, a semi-autonomous region of China, held a second day of strikes to press for complete closure of borders with the mainland after three checkpoints were left open.

“We’re not threatening the government, we just want to prevent the outbreak,” said Cheng, 26, a nurse on strike.

On the financial front, global and Chinese markets bounced, with both Europe and metals enjoying their best sessions of the year after Shanghai’s main market lost nearly $400 billion the previous day.

But in the latest corporate hit, Hyundai Motor (005380.KS) said it would gradually suspend production at South Korean factories because of supply chain disruptions.

China, meanwhile, reported a record daily jump in deaths of 64, taking the toll to 425. A man also died in the Philippines last week after visiting Wuhan, the first overseas fatality.

Total infections in mainland China rose to 20,438, and nearly 200 cases have been reported across 24 countries, Hong Kong and Macau.

Macau, also a special administrative region of China lying across the Pearl River estuary from Hong Kong, said it had asked all casino operators to suspend operations for two weeks to help prevent the coronavirus spreading.

Macau’s chief executive, Ho Iat Seng, made the announcement as the former Portuguese colony, whose glittering casinos draw hundreds of thousands of gamblers from across the globe, reported 10 confirmed cases of the virus and imposed tight restrictions on movements in and out of the territory.

Thailand’s tally of infections jumped to 25, the highest outside China, while Singapore’s rose to 24.

The World Health Organization (WHO) has declared the flu-like virus a global emergency and experts say much is still unknown, including its mortality rate and transmission routes.

Such uncertainties have spurred strong measures by some countries, offending Beijing’s communist government which has called for calm, fact-based responses instead of scaremongering.

Australia sent hundreds of evacuees from Wuhan to an island in the Indian Ocean, while Japan began screening 3,700 passengers and crew aboard a cruise liner held in quarantine.

Hong Kong has confirmed 17 cases. The territory was badly hit by Severe Acute Respiratory Syndrome (SARS), a coronavirus that emerged from China in 2002, killed almost 800 people worldwide and cost the global economy an estimated $33 billion.

Chinese data suggests the new virus, while much more contagious, is significantly less lethal although such numbers can evolve rapidly. 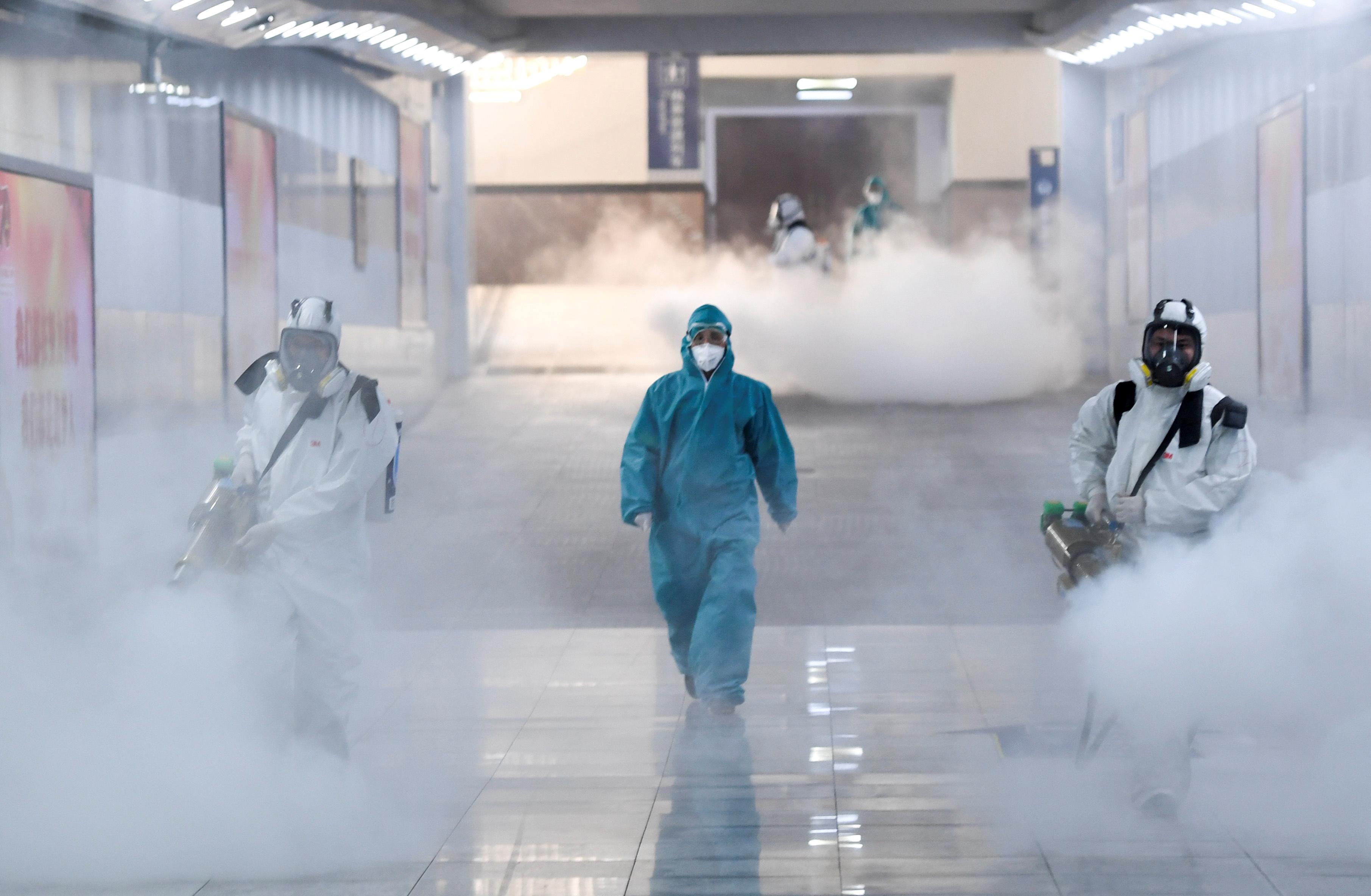 WHO director of global hazard preparedness Sylvie Briand said most who had died or suffered severe infections were people with underlying conditions or the elderly.

Raising the prospect of another dispute as trade frictions were easing, Beijing on Monday accused the United States of spreading panic after it announced plans to block nearly all recent foreign visitors to China.

A handful of other nations have done the same.

Britain told its citizens to leave China if they could, and Russia set up a quarantine centre in remote Siberia, where there have been two cases, for Russians evacuated from China.

With the world’s second biggest economy facing increasing isolation and disruption, some economists predict world output will shrink by 0.2 to 0.3 percentage points.

White House economic adviser Larry Kudlow played down the potential impact on the United States, saying the outbreak could spur investment and production, despite a risk of component shortages.

“It’s not a catastrophe…I just think the impact is minimal,” he told Fox Business Network.

Many airlines have stopped flights to parts of China. 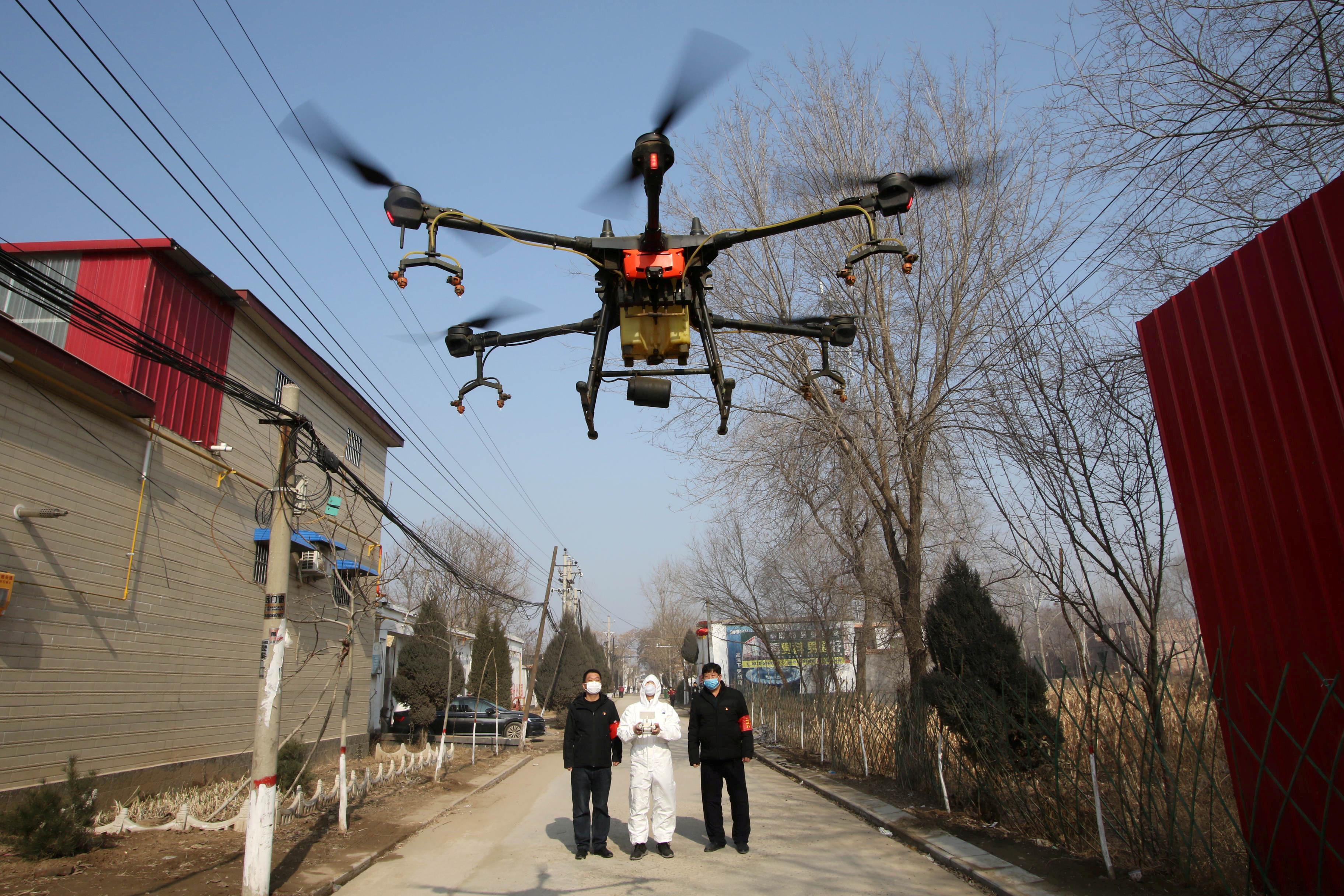 A flight from Toronto to Jamaica was forced back when a Canadian man falsely announced to passengers that he had the coronavirus – and took a selfie. He was arrested.