Chilling new details emerge in horror death of Anthony Avalos, 10, who was 'killed and tortured by mom & her boyfriend'

CHILLING new details have emerged into the horror death of Anthony Avalos, who was killed and tortured by his mom and her boyfriend.

The innocent 10-year-old died in 2018 after being brutally beaten and tortured by his mum Heather Barron, 28, and her sicko partner Kareem Ernesto Leiva, 32. 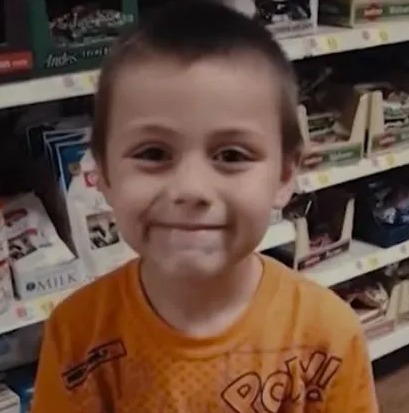 Relatives of the deceased boy have reached a settlement with LA County over the damning mishandling of Anthony's case, a judge said on Thursday.

The settlement means that Hathaway-Sycamores Child and Family Services are the only defendants left in the lawsuit brought in July 2019.

It claimed the county and multiple social workers failed to properly respond to reports of abuse against Anthony and his half-siblings.

In the latest twist, it was revealed the county assigned Barbara Dixon to work with the family despite allegations she failed spot abuse in the case of dead eight-year-old Gabriel Fernandez, whose case was turned into a popular Netflix documentary. 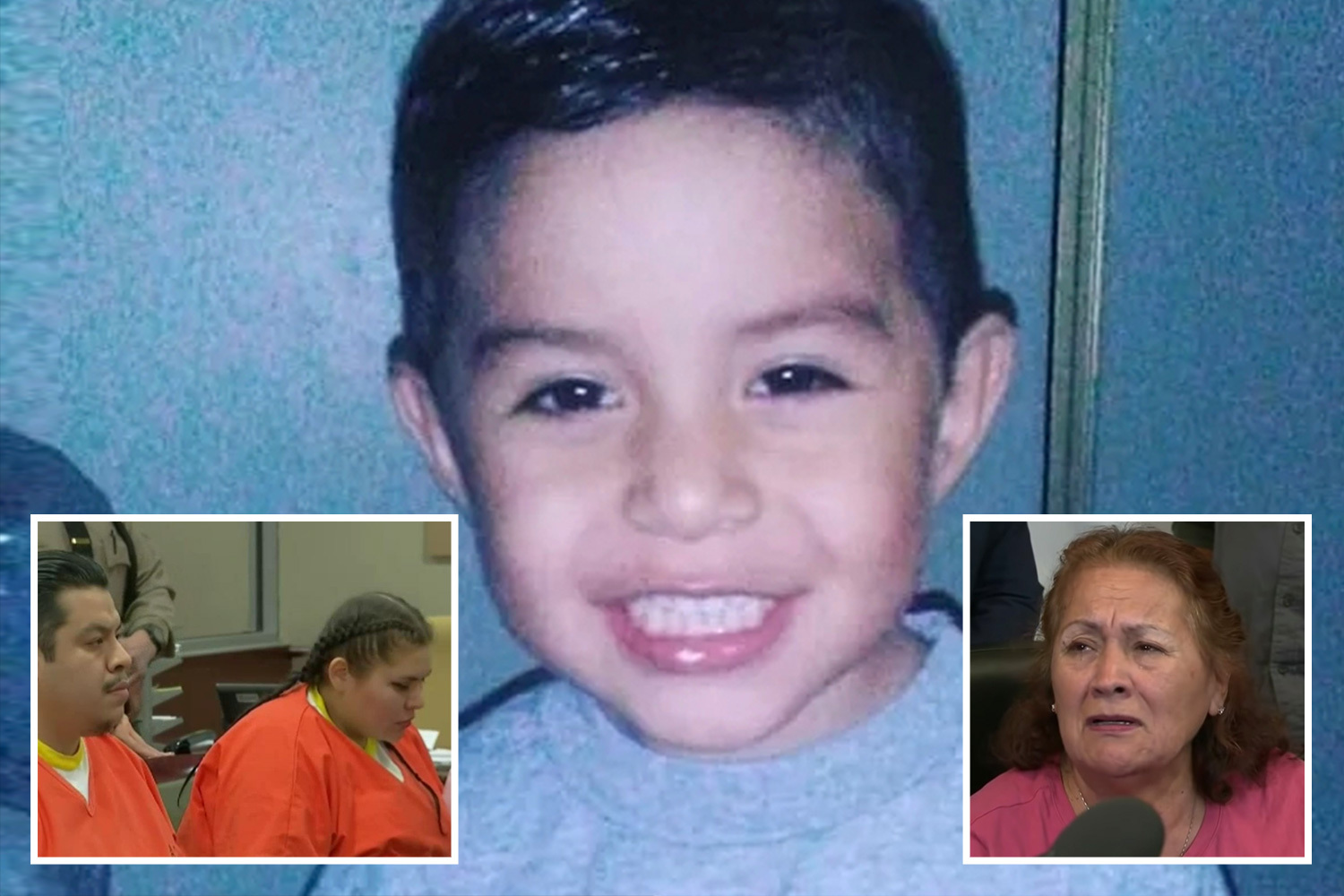 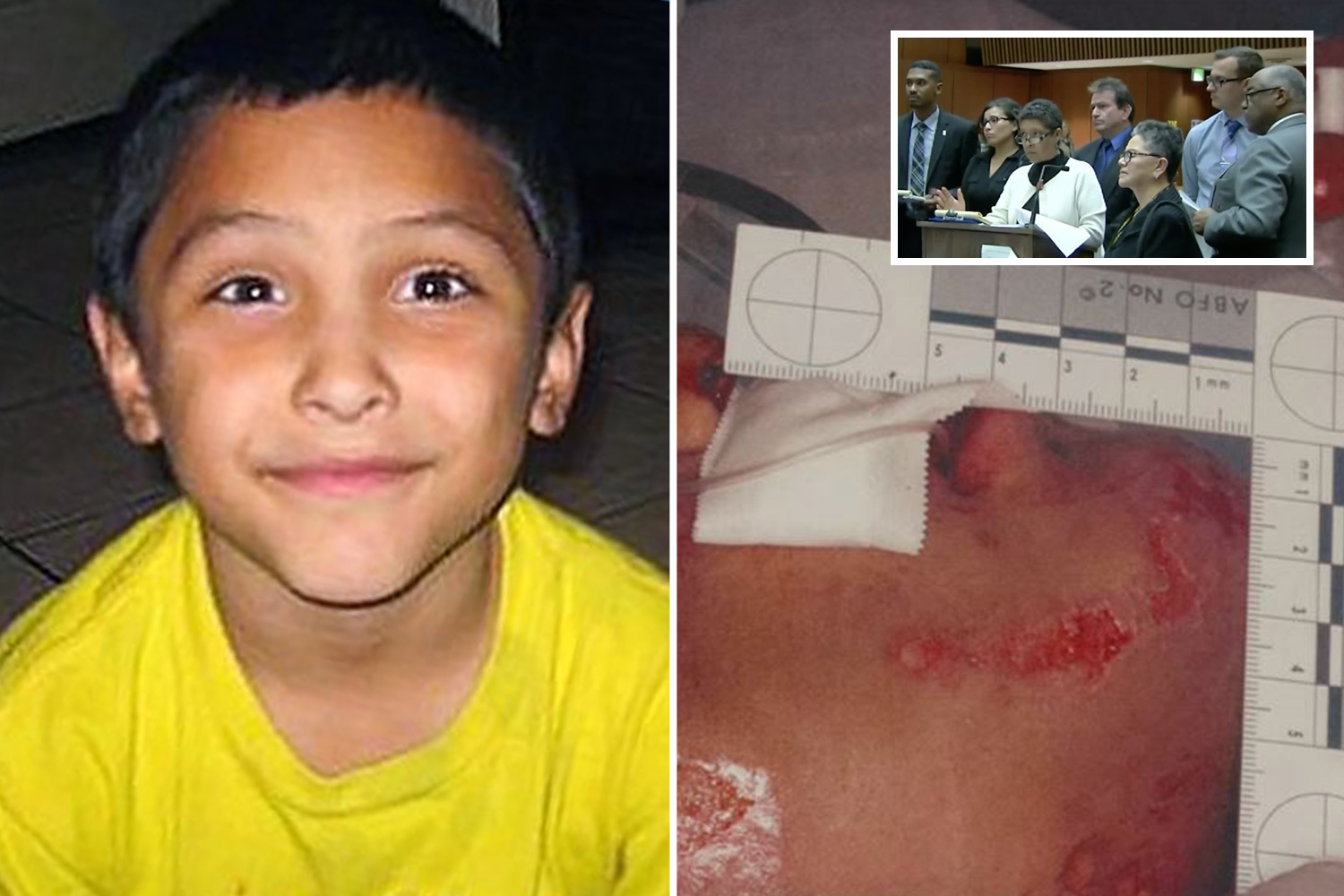 Like Anthony, Gabriel was killed after being repeatedly whipped and beaten by his mum and her boyfriend.

According to court papers, lawyers for Hathaway-Sycamores state the plaintiffs make no allegations on what Dixon allegedly witnessed or whether she suspected any abuse not already known by social services.

Anthony's mum and partner were charged with first-degree murder after the youngster died in hospital from a fatal bleed on the brain caused when he was allegedly dangled from a height and repeatedly dropped him on his head.

Horrifyingly, this was just one of the alleged torture methods they are are accused of inflicting on him before his death.

The youngster was rushed to hospital in June 2018 following what prosecutors claim was a period of vicious and repeated abuse in his own home.

Doctors were horrified to discover there was fatal internal bleeding in his skull – he had allegedly also been whipped with a belt and a looped cord, and had hot sauce poured on his face.

The lad was also allegedly burned with cigarettes and tormented by not being allowed to use the toilet, a court later heard.

Leiva is claimed to have encouraged his eight siblings to fight and allegedly told them to beat Anthony up.

The couple is also suspected of starving and force-feeding the boy, while he was allegedly also thrown into furniture and walls.

Los Angeles County Deputy District Attorney Jonathan Hatami previously said: “At one point Anthony could not walk, was unconscious lying on his bedroom floor for hours, was not provided medical attention, and could not eat on his own.”

Similar to Gabriel, Anthony was covered in bruises and burns when he arrived at UCLA Mattel Children’s Hospital.

The little boy, who was also allegedly forced to kneel on uncooked grains of rice as punishment, died in hospital a short time after being admitted, on June 21, 2018.

The deputy director of the Los Angeles County Department of Children and Family Services (DCFS), Brandon Nichols, previously said that Anthony had said he "liked boys" before he died – but didn't offer any detail on who he told and when, the LA Times reports.

It has subsequently been claimed that homophobia may have been a factor in Anthony's death – in the same way as it was for Gabriel.

Gabriel's parents Pearl Fernandez and her boyfriend Isauro Aguirre are said to have subjected the defenceless boy to the vile attacks because they thought he was gay.

Commenting on the apparent similarities between Gabriel and Anthony's cases, former senator in California, Ricardo Lara, told the Netflix series: "It's the homophobia that you don't see.

Let down by the system?

Like Gabriel, Anthony had been under the supervision of the DCFS sporadically over a three to four-year period.

He was being watched between 2013 and 2016 and throughout that period at least 13 calls were reportedly made by concerned teachers, police, relatives and counsellors to the child abuse hotline.

His aunt, Karla Avalos, previously told NBC News: "I'm mad, because there was multiple reports done… What is wrong with the system?"

Meanwhile the LA Times reports that his other aunt, Crystal Diuguid, even claimed to her therapist that Anthony's mum was beating him and locking him in a room with no bathroom or access to food.

Horrified, by what she had heard, the therapist called the child abuse hotline.

But despite these countless interventions, Anthony was allegedly continually tortured and eventually killed by his mum and her partner, prosecutors claim.

Both Barron and Leiva have pleaded not guilty, and Anthony's siblings have been removed from the home. 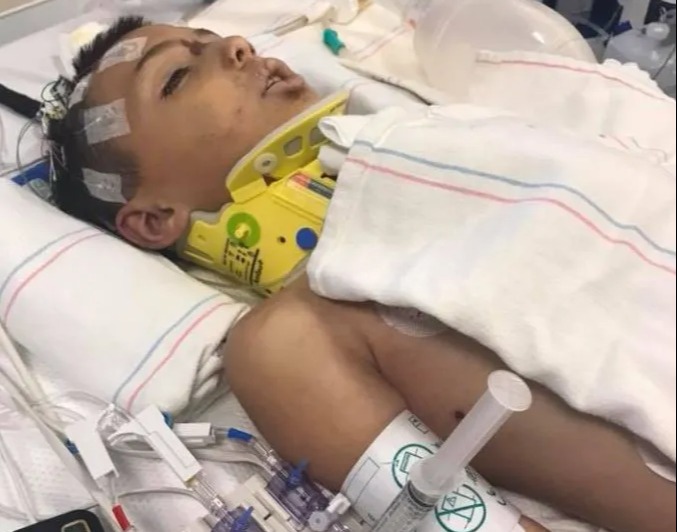 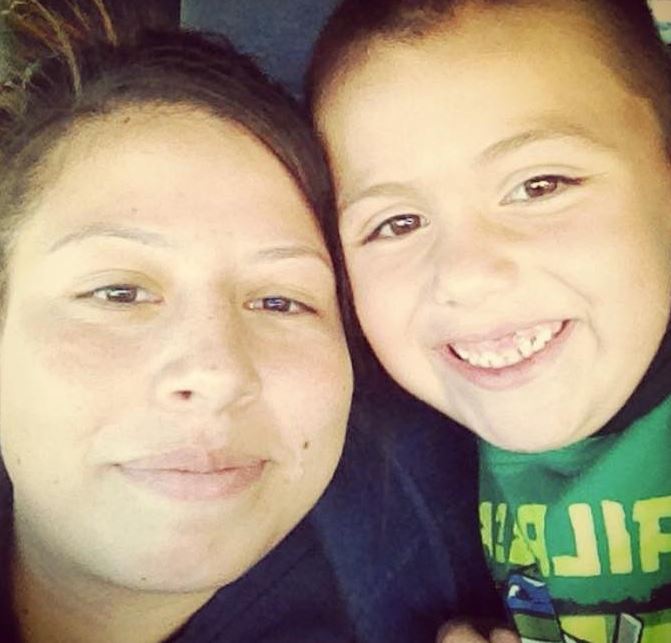 Lates News:
2022-05-07
Previous Post: Drunk driver who killed teacher, 33, jailed for more than five years
Next Post: Inside the Fearless Volunteer Convoy Supplying Ukrainian Fighters With Everything From Body Armor to Cigarettes