A CHILD sex predator who was jailed for exposing himself to a ten-year-old girl worked as a mall Easter Bunny when he got out.

Daniel Sanderson pleaded guilty to the sick act he inflicted on a child described as an "acquaintance" in 2015. 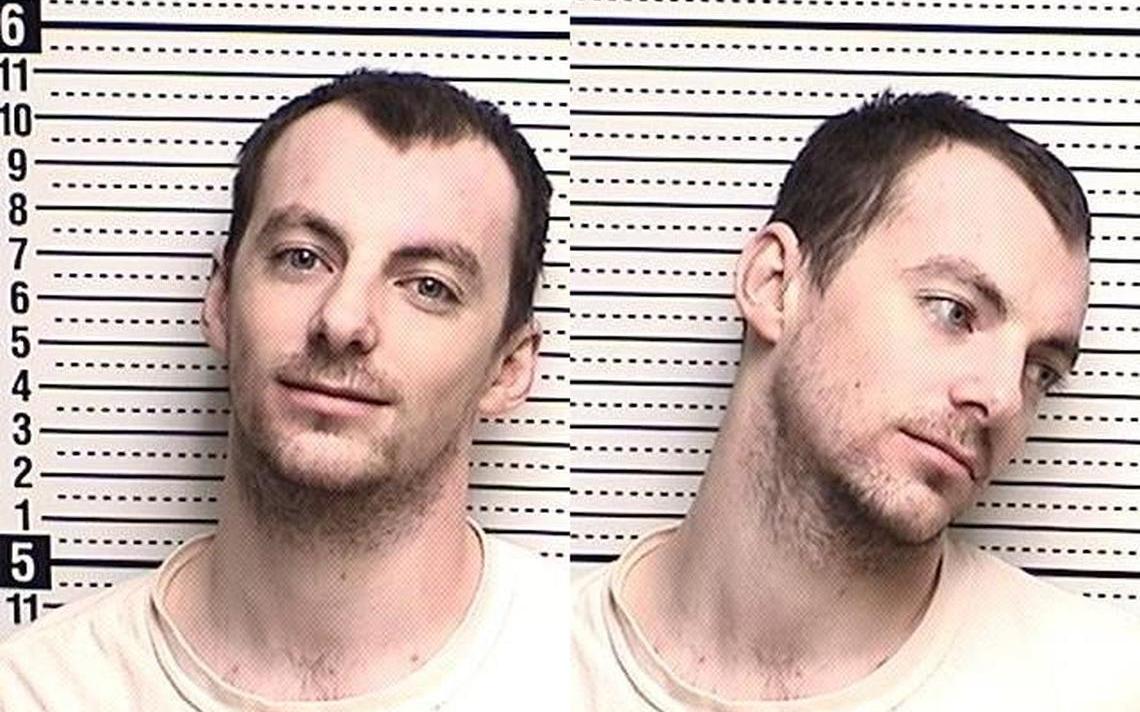 Cops in North Dakota booked the 28-year-old after he was caught working at the Dakota Square Mall in Minot back in March 2016 for two weeks, violating his parole.

Sanderson's job there involved working with lots of children who visited the center with their parents and got their photograph taken with him.

Sanderson's probation was then revoked and he was sentenced to prison for felony failure to register as a sex offender.

The child predator was released at the end of June 2020, prompting the Fargo Police Department to issue a warning to locals in his new neighborhood.

Residents have been alerted to Sanderson's past convictions, according to The Minot Daily News.

He is considered to be a "high risk sex offender" and his disturbing convictions means he will be on the sex offenders register for his entire life.

Following his arrest over the Bunny job, cops discovered photos of Sanderson's wearing the costume on his cellphone.

They said he used two phones to search for "graphic and disturbing" pornography and the West Fargo Pioneer reported that his mom had found soiled kids' underwear in his apartment.

Sanderson claimed he couldn't remember those internet searches and wasn't responsible for the item found in his house.

His arrest at the mall sparked mass outrage amongst concerned local parents.

A spokesperson for the Dakota Square Mall said a private contractor was responsible for all their hired staff.

When he was released from jail, he then violated his probation again.

The North Dakota Sex Offender Registry listed Elwell as at moderate risk to reoffend and he had to register until at least 2040.