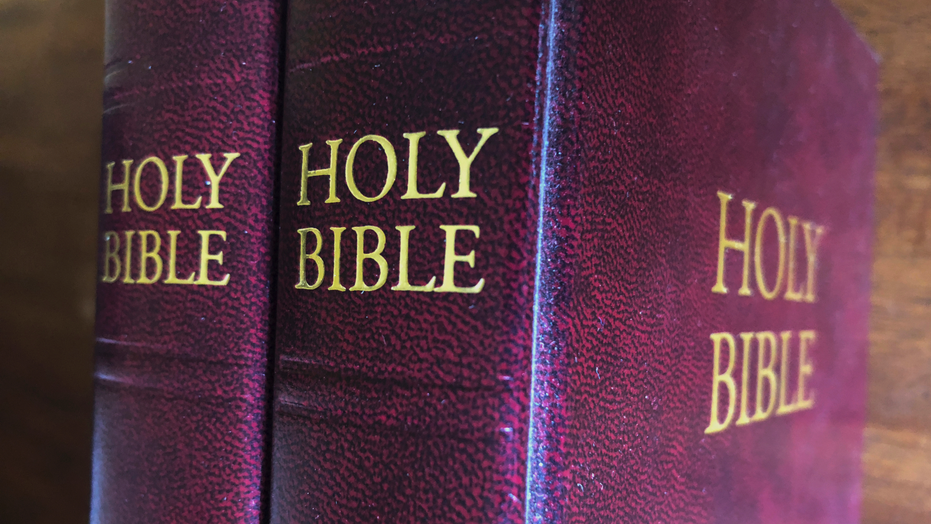 Four students at Wheaton College in Illinois are accusing the city of Chicago of infringing on their free speech rights, claiming that newly implemented rules prohibit them from congregating and handing out religious pamphlets in Millennium Park.

The students, who are all members of the Christian college's Chicago Evangelism Team, say their mission is to "proclaim the gospel in the city of Chicago to whomever we find there."

The lawsuit filed Wednesday alleges that the students were approached by park supervisors on several occasions beginning in December of last year and told them to stop handing out pamphlets and free religious literature or preaching their evangelical message.

The supervisors informed the group members that they were "'soliciting' the public to subscribe to their beliefs and therefore in violation of a Chicago ordinance."

Millennium Park is operated by the city's Department of Cultural Affairs and Special Events. It is divided into 11 “rooms,” or sections to showcase various forms of art and prohibits “the making of speeches and passing out of written communications” in 10 of the rooms, according to the city’s website.

The restricted area includes "The Bean," a popular tourist attraction, that the college students say is prime real estate for spreading their message. But city rules explicitly prohibit any “conduct that objectively interferes” with patrons and parkgoers ability to enjoy the featured art.

The plaintiffs — Matt Swart, Jeremey Chong, Gabriel Emerson and Caeden Hood — say they were given copies of the new ordinances this past April and stopped gathering at the park. They say the ordinances infringe on their First Amendment right to freedom of speech and religion.

An attorney for the students sent a letter to the city's commissioner of Cultural Affairs in January and May asking them to “change these rules to allow the customary vibrant, colorful, energetic and vigorous exchange of ideas that have always characterized America’s best public places," but to no avail, The Chicago Tribune reported.

The students are now arguing that the park is a public forum and they should be able to congregate and speak freely and distribute free literature without restrictions.

“This isn’t just about evangelists,” attorney John Mauck told the newspaper. “This is for politicians campaigning, political activists and whoever else wants free speech.”

“We didn’t want to get to this point,” Swart said. “Our desire is simply to share the gospel in the park.”