LOBSTERS and crabs should be stunned before they are cooked alive, say vets, as they do feel pain.

Chefs are being urged to find more humane ways of killing the shellfish. 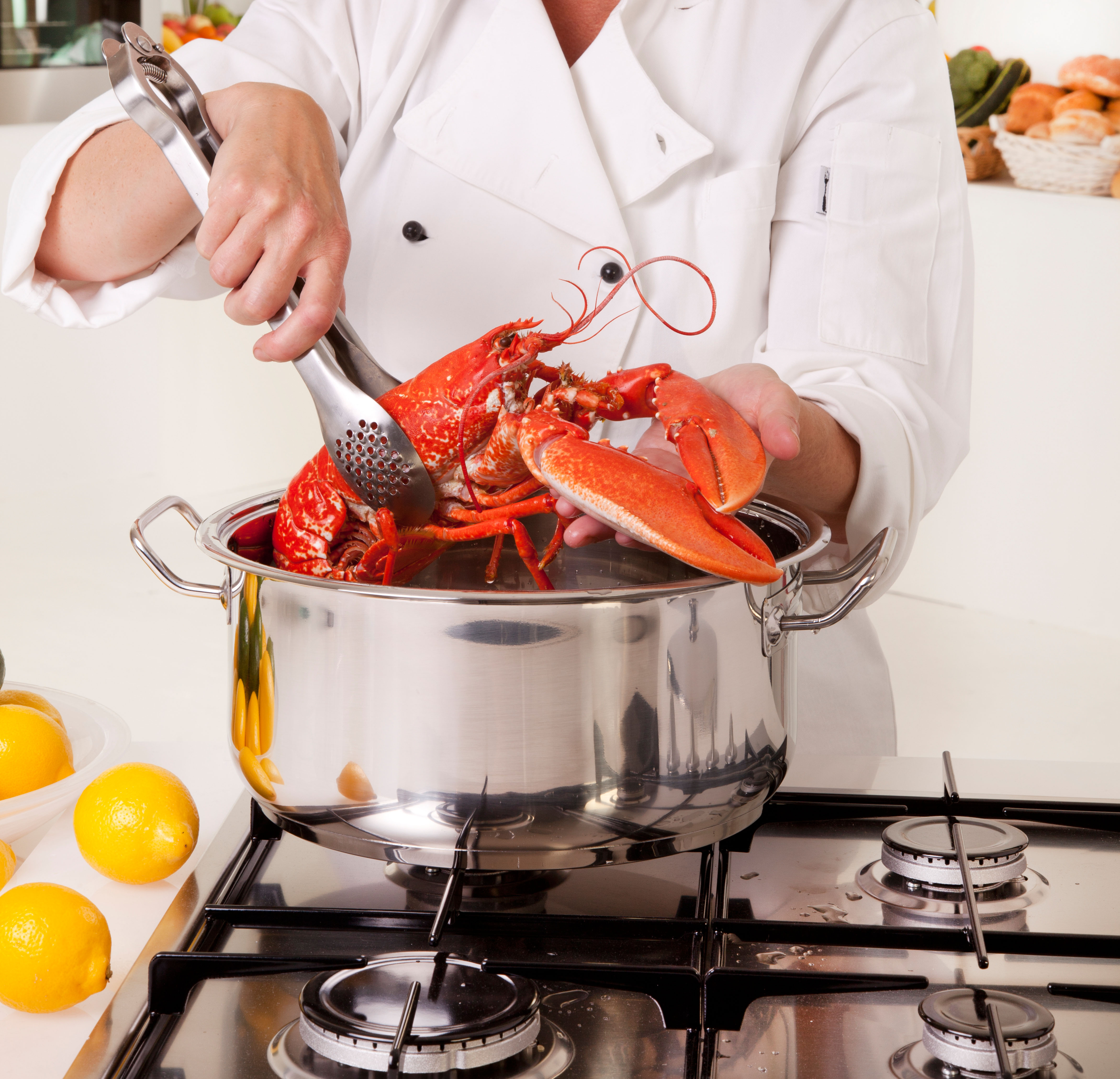 The latest scientific evidence shows that contrary to popular belief, the creatures can feel pain.

Animal rights charity Peta claims they could even be more sensitive than humans.

Zoologist Jaren Horsley said: “The lobster does not have an autonomic nervous system that puts it into a state of shock when it is harmed.

“The lobster feels all the pain until its nervous system is destroyed.”

The British Veterinary Association now says all shellfish must be stunned before cooking.

The first such gadget was the Crusta­stun, invented by London barrister Simon Buckhaven, who was shocked on seeing one boiled.

He worked with scientists at Bristol University, saying: “It stuns a lobster in less than half a second.”

Chef Raymond Blanc uses it at his restaurants, calling it “an important ad­vance from an ethical point of view”. 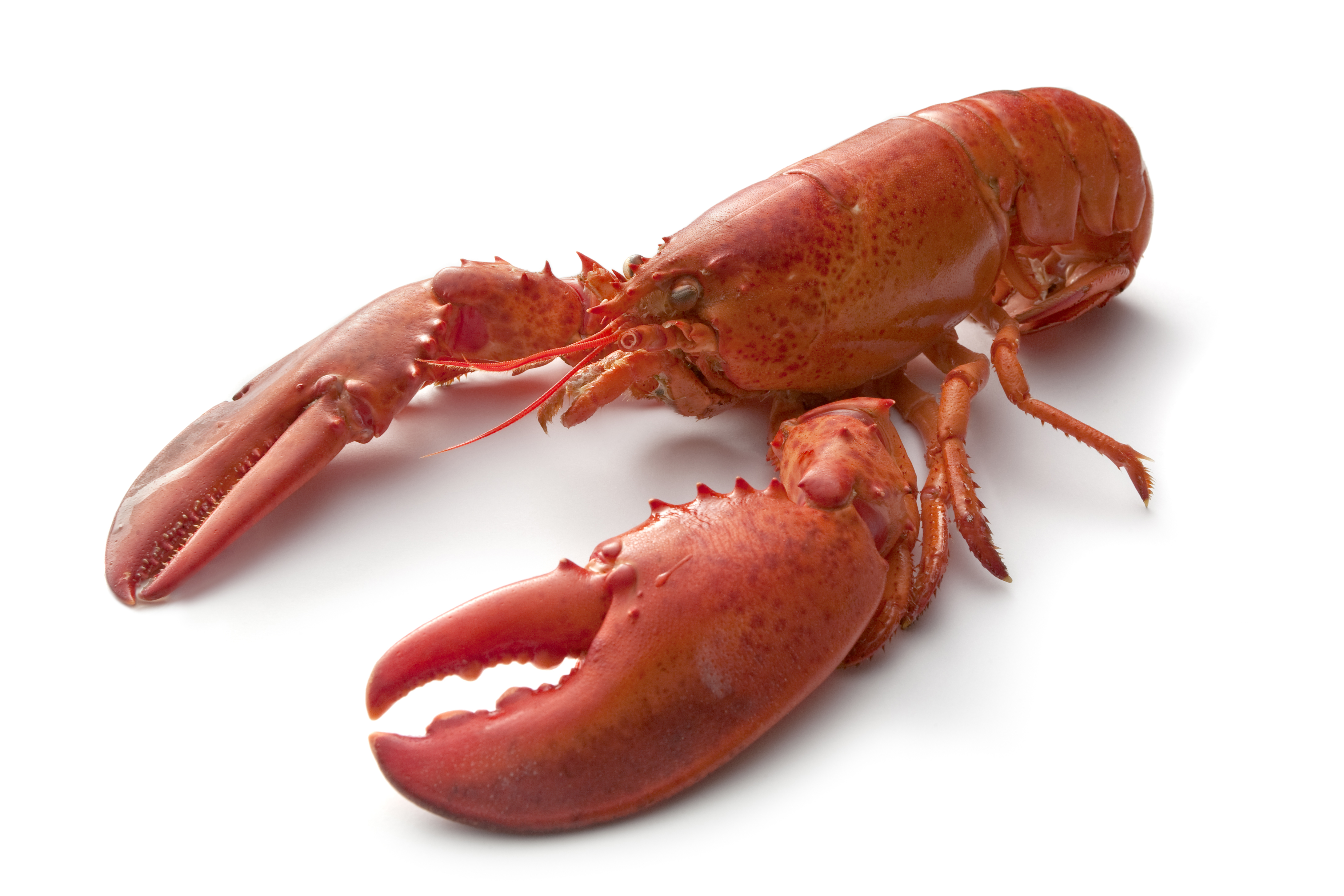