CENTRAL State University has reportedly issued an active shooter warning as the campus goes into lockdown and students are told to "run, hide, fight".

A Twitter account run by the university claimed a shooter was making their way through Wilberforce campus. 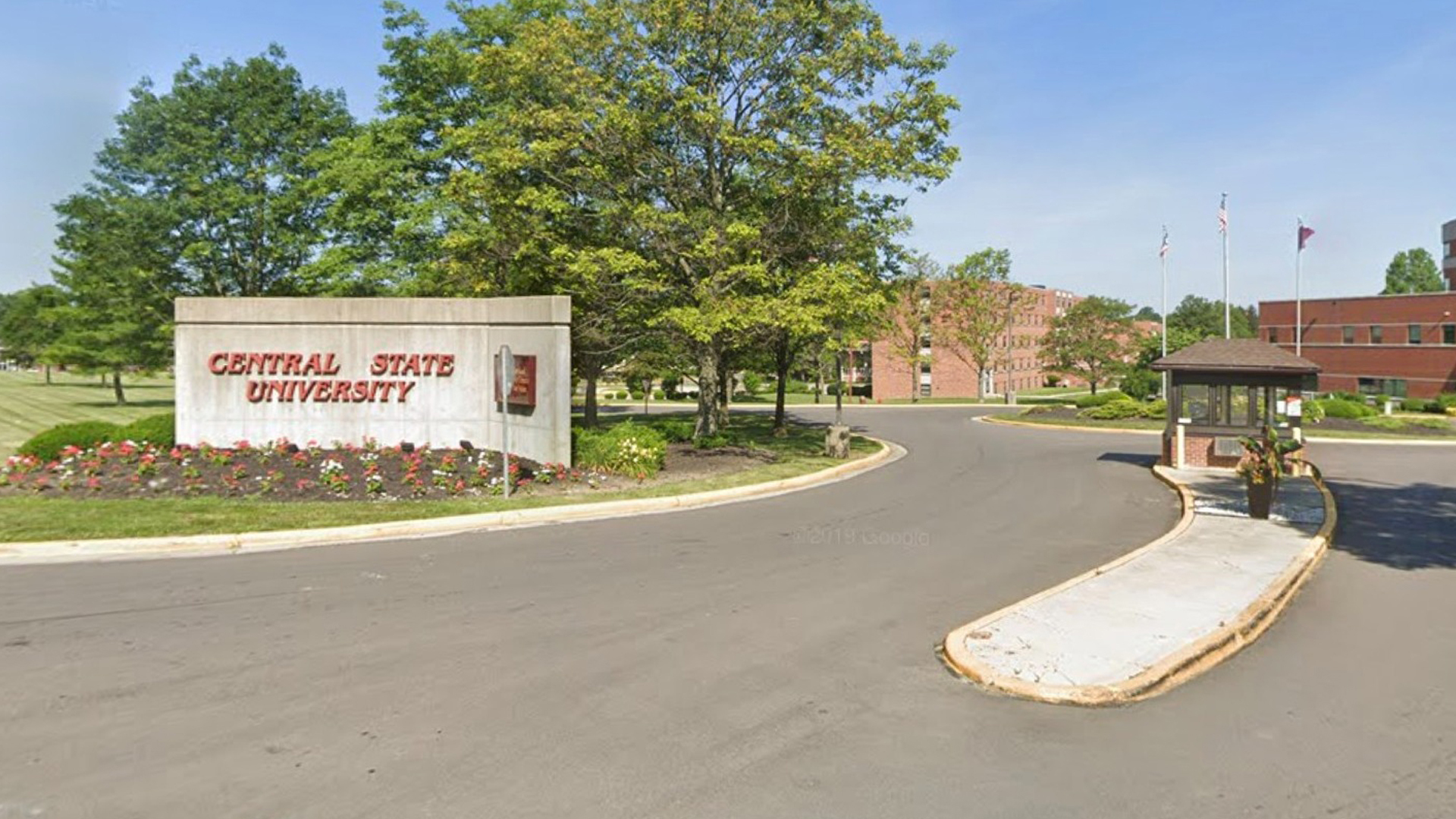 "There is a report of an active shooter on CSU main campus in Wilberforce, Ohio," a tweet read.

"The Campus is on LOCKDOWN," it added.

It later emerged that police were investigating a threat at the campus, which is 20 miles outside of Dayton.

Spectrum News 10's Alexa Maslowski tweeted: "University Officials say there is NO active shooter but they are investigating a threat.

"The campus is on lockdown. Those on campus are being told to shelter in place."

Meanwhile, Greene County Dispatch confirmed no reports of active shooter on campus but that it was under lockdown while police conducted their investigation, according to WHIOTV7.

The Sun Online can contacted Central State University for comment.

More to follow…For the latest news on this story keep checking back at Sun Online.