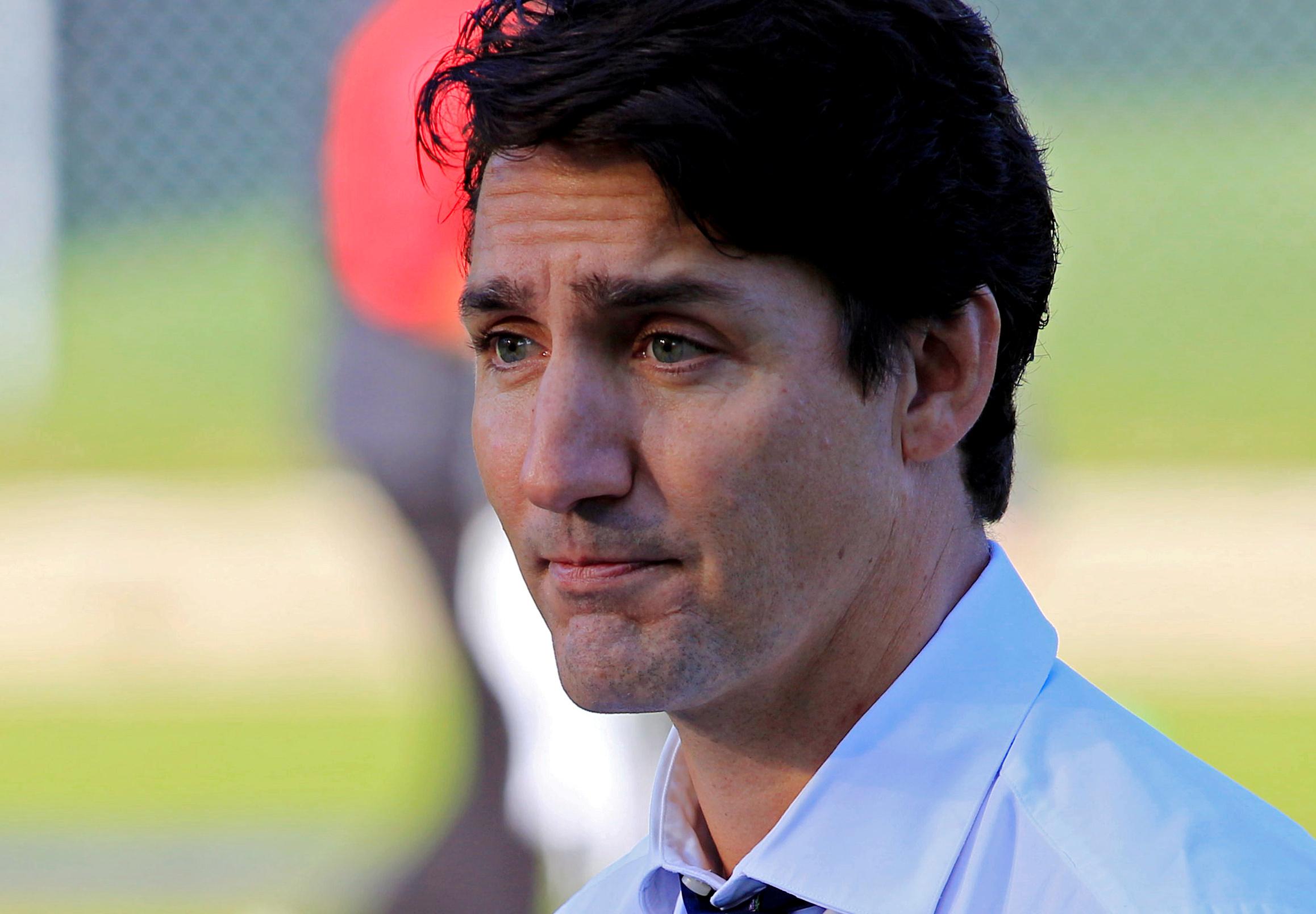 OTTAWA (Reuters) – Canadian Prime Minister Justin Trudeau will meet with opposition leaders next week as he seeks support for his minority government on measures that include cutting taxes for the middle class and fighting climate change.

The prime minister will meet with Yves-Francois Blanchet of the Bloc Quebecois, Elizabeth May of the Green Party, Conservative Andrew Scheer and Jagmeet Singh from the New Democrat Party (NDP), Trudeau spokeswoman Chantel Gagnon said on Monday.

The exact times have yet to be finalized. Trudeau’s Liberal Party will hold an informal caucus meeting on Thursday, Gagnon said. The prime minister has said he will introduce his new cabinet on Nov. 20.

Trudeau’s ruling Liberals emerged from the October election 13 seats short of being able to govern alone in the 338-member House of Commons. The left-leaning NDP shares much of the Liberals’ agenda and holds 24 seats.

Trudeau has not yet replied to Singh. The prime minister said after the election that he does not want a formal coalition and will seek support from opposition parties on a case-by-case basis.