BRIXTON Academy's licence has been suspended for three months after two people died in a concert crush.

Rebecca Ikumelo, 33, and 23-year-old security guard Gaby Hutchinson were killed in the horror at an Asake gig last month. 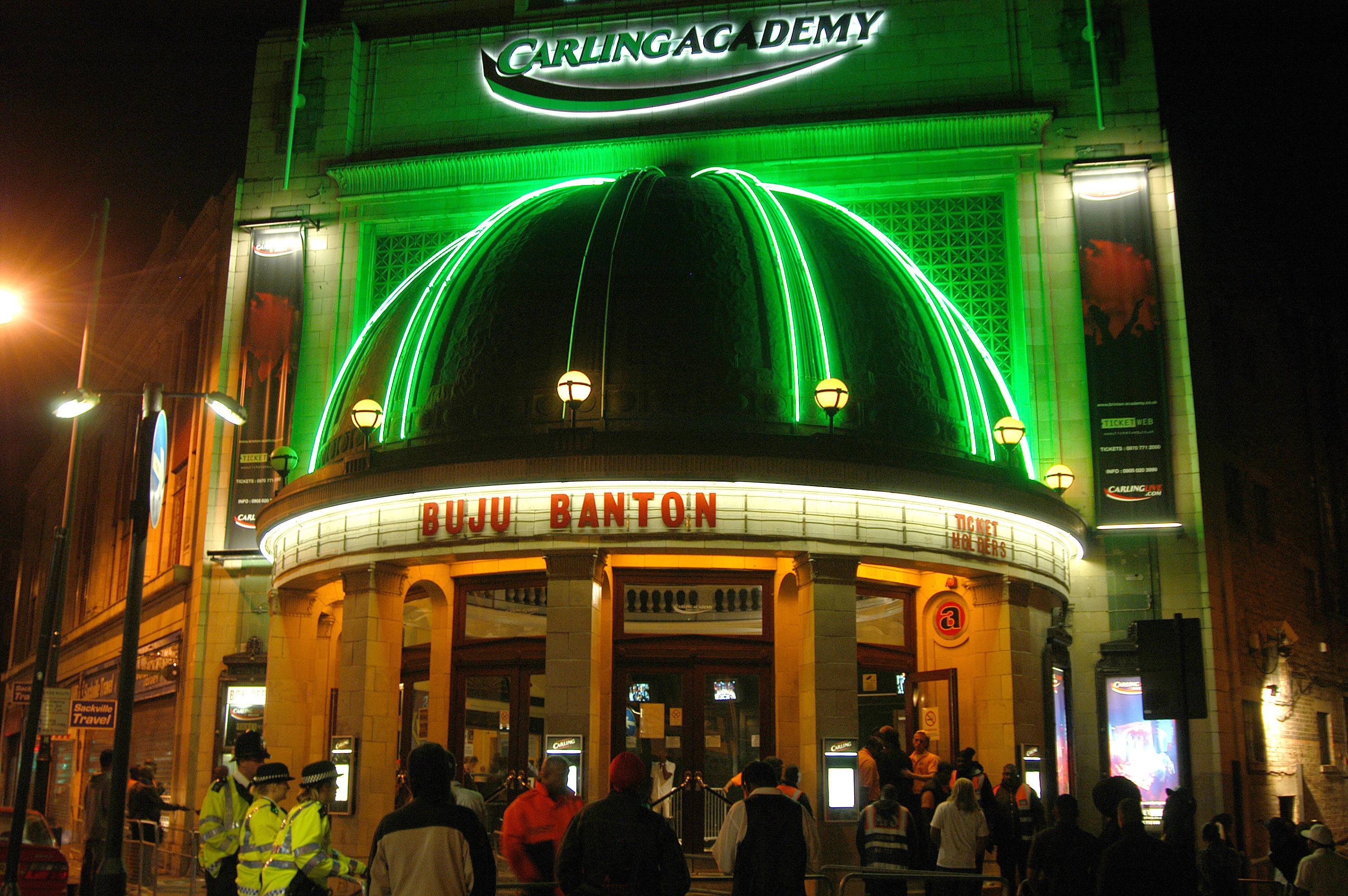 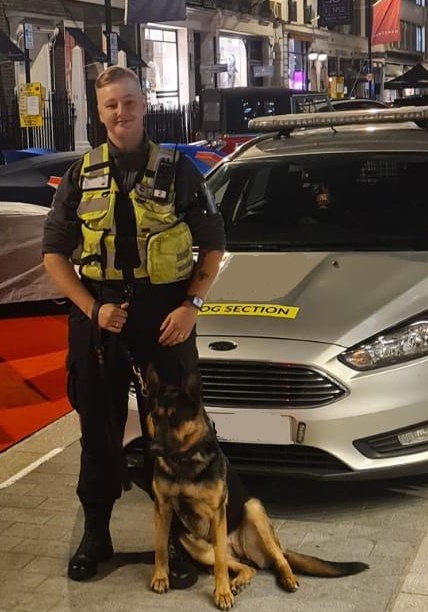 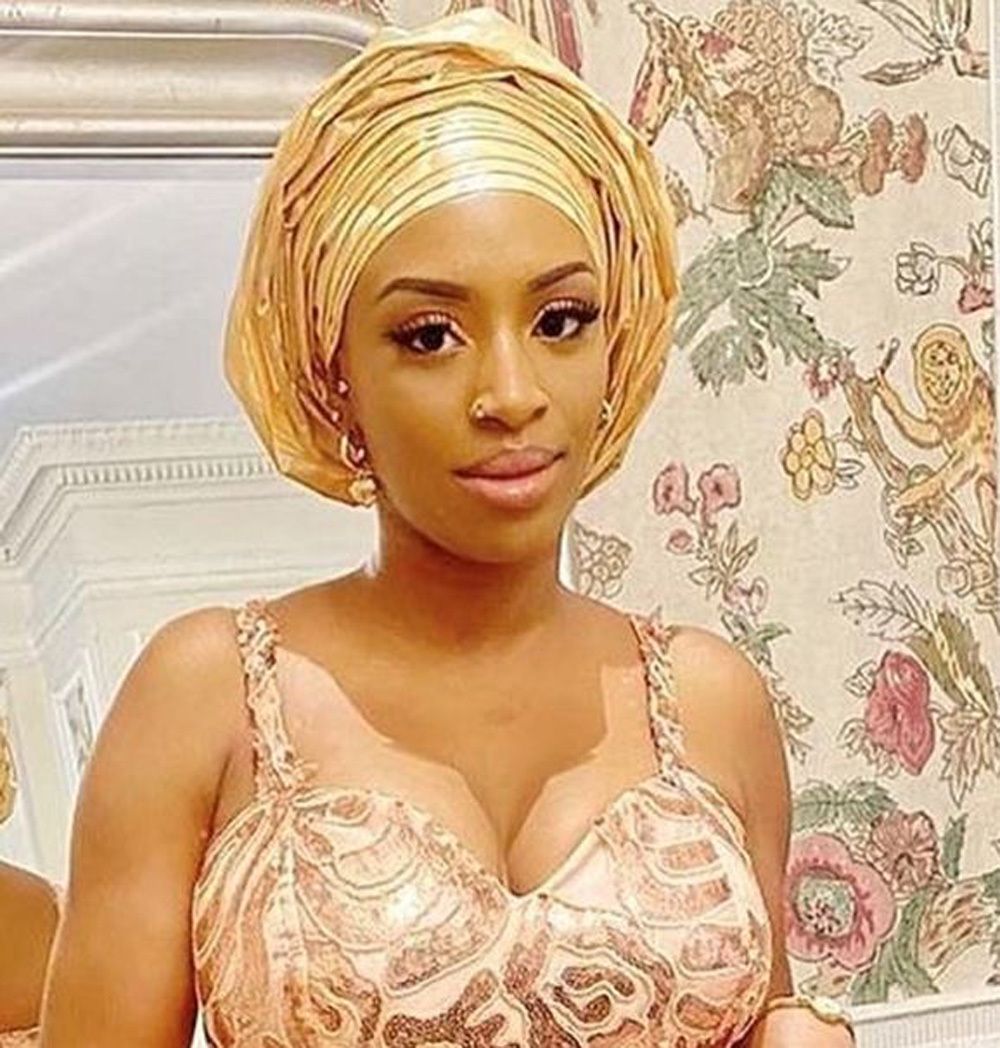 The decision was made today at a meeting of Lambeth Council's licensing sub-committee.

Council leaders had previously ordered the venue in South West London to stay shut until at least January 16.

There are fears the building could remain shut forever with officials investigating whether its licence will be revoked.

Rebecca and Gaby died and a woman was left fighting for life when 3,000 extra fans reportedly attempted to force entry to the O2 Academy. 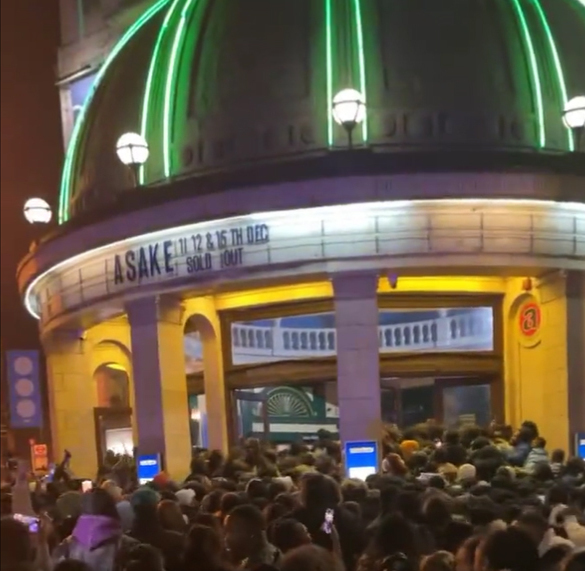 Mum says ’10 people stamped on her’ during Brixton crush chaos 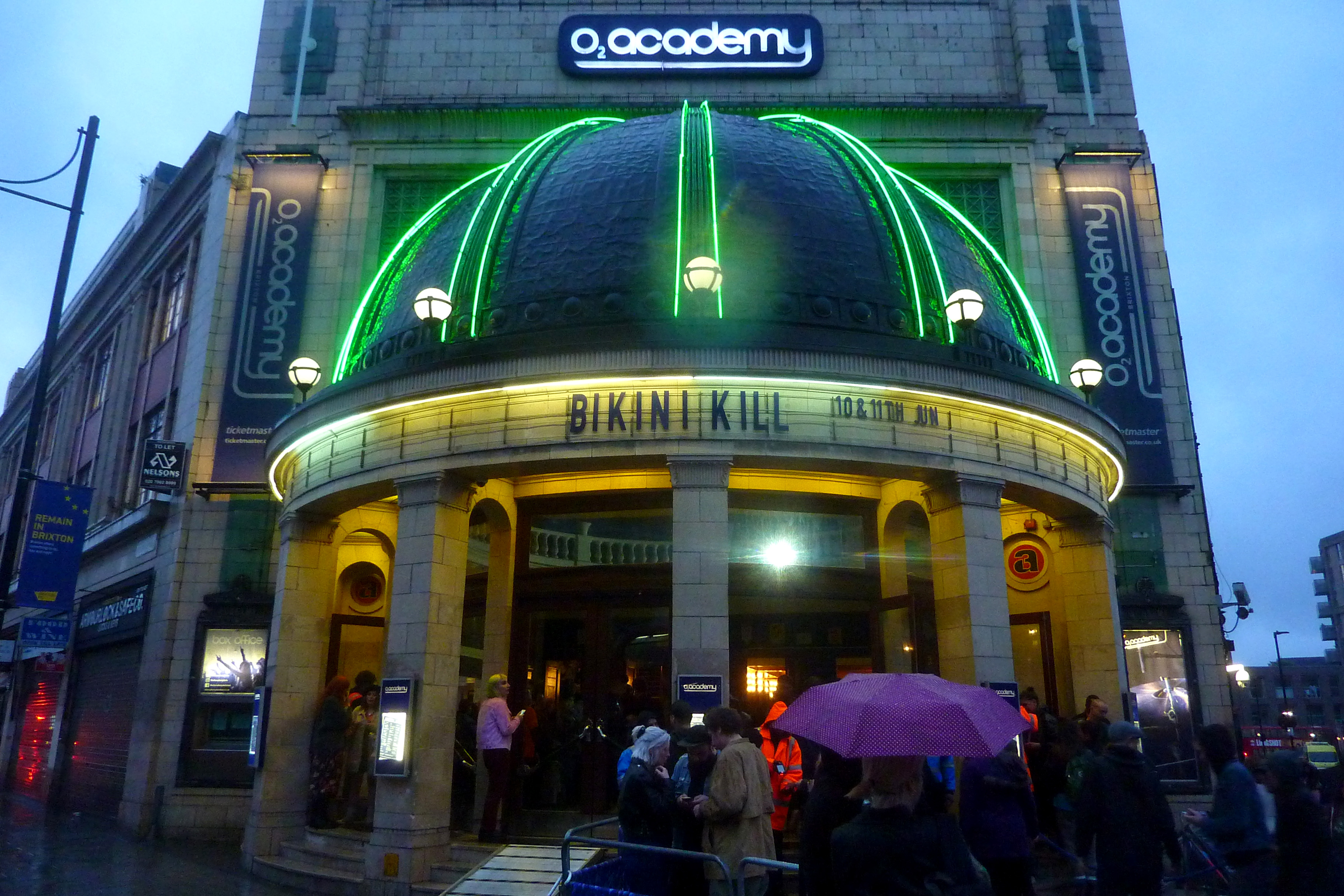 The gig had to be abandoned mid-way through as video appeared to show fans clashing with police.

A clip also emerged of a woman being thrown down stairs by officers, with that incident now under review.

The gig was the final performance of three sold-out shows from Nigerian singer Asake.

Tributes flooded in for Gaby and mum-of-two Rebecca following their deaths.

Gaby's family said: "Gaby has brought so much love, laughter and inappropriate jokes into our lives and will forever be our baby, our daughter, our sister, our man and our joy.

"Getting 23 years of Gaby's life was a blessing and one we will never forget. Gaby will forever live on in our hearts.

"No-one should go to work and not come home.

"But Gaby protected those they loved fiercely and it was the same with Gaby's job."

She raised awareness of the condition on her social media and appeared on podcasts to talk about bringing up children with delayed speech.

Tragically, on the day before the concert the doting mum posted a video of one of her boys talking saying: "To think just a year ago he was non verbal.

"He’s made so much progress this year".

Rebecca had also recently shared pictures of the family enjoying the snow as they got ready for Christmas.

Her family hailed her "care, kindness and love".

In a statement released through the Met Police, the family said: "Rebecca was a graduate of nursing. She was an adorable mother of two children who loved working with kids.

"She was well respected in the family for her care, kindness and love. Her parents call her Tosin (short for Oluwatosin) meaning 'Lord is Worthy'."