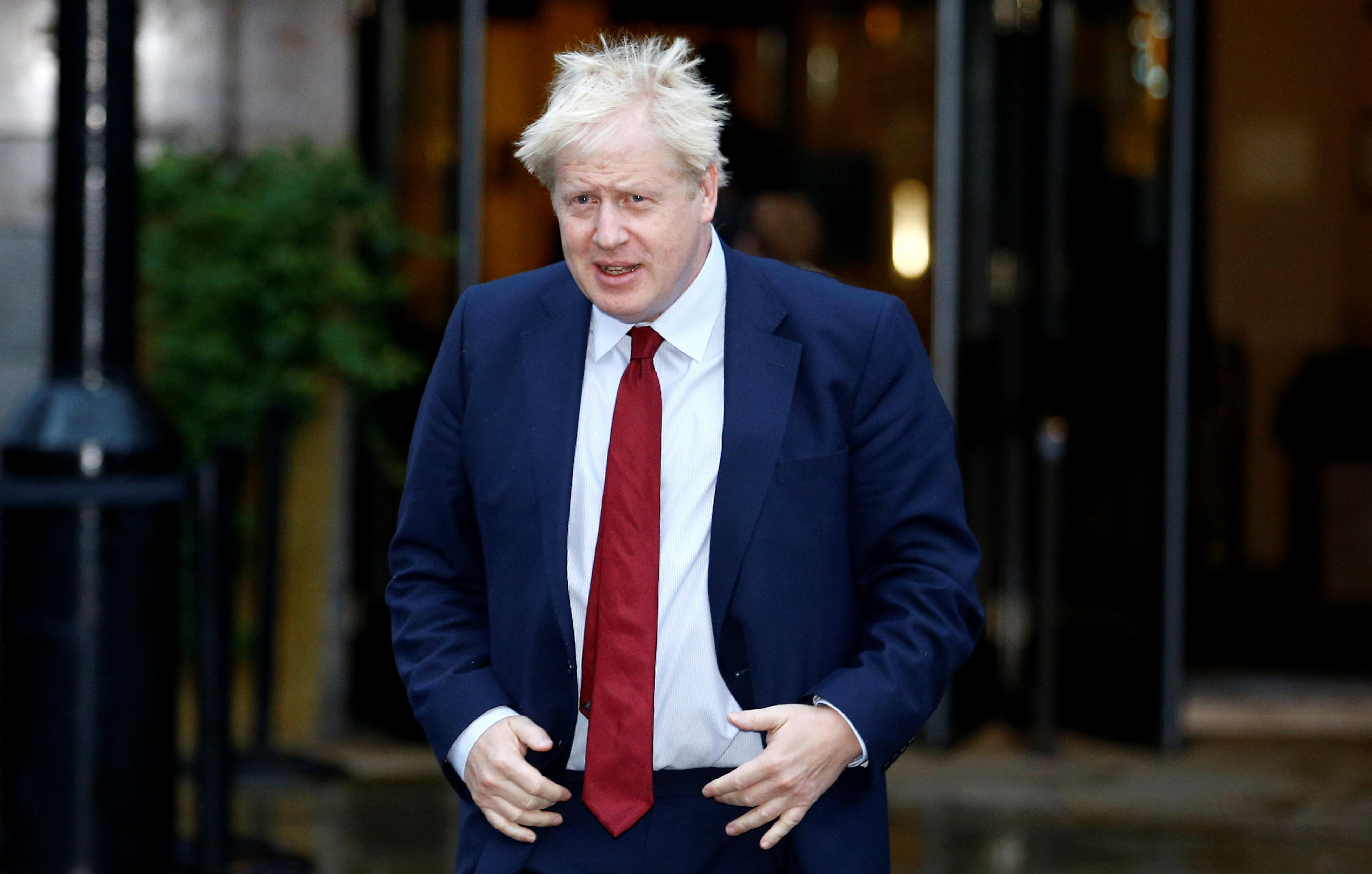 MANCHESTER, England (Reuters) – British Prime Minister Boris Johnson said on Tuesday he expected a certain amount of criticism from those opposed to Brexit in his role as prime minister, responding to questions about his personal life and political history.

“Quite a few people don’t want Brexit to be done and I think, rightly or wrongly, they conceive of me as the person who is helping to deliver Brexit and it is inevitable that I am going to come under a certain amount of shot and shell. I don’t mind that in the least,” Johnson told the BBC.