A BRITISH jihadi who worked as a Morrisons security guard before joining ISIS is believed to have killed himself in a suicide attack in Syria, it was revealed last night.

Omar Hussein – dubbed the Supermarket Jihadi – volunteered for the "martyrdom operation" in the Islamists' besieged capital Raqqa, it's understood. 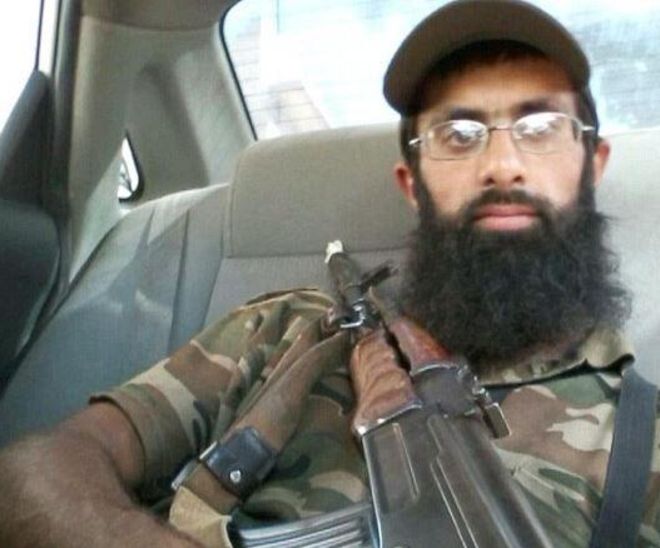 He blew himself up as Western-backed Kurdish forces drove the terrorists out of the city in northern Syria, security sources told The Mail On Sunday.

Hussein fled the UK in 2013 to become one of the most high-profile British ISIS jihadis in Syria under the name Abu Saeed Al-Britani.

He had previously worked as a security guard at his local Morrisons supermarket in High Wycombe, Bucks.

His escape to Syria via Turkey was seen as a major blunder by British intelligence who had already flagged him as an extremist.

He had also been stopped from travelling to Syria just six months earlier.

Once in Syria, Hussain, who would now be 32, became a prolific social media user as he attempted to groom and recruit ISIS followers.

He also ran a series of blogs in which he often complained about life in Syria – including how he missed his mum's cooking, fish and chips and Jaffa Cakes.

Hussain also called for and praised terror attacks in the UK – as well as encouraging ISIS supporters to rob non-Muslims to fund the terror group.

He gained notoriety after giving an interview to the BBC in 2014 in which he told of his hatred for Britain.

He said: "I hate the UK, the only reason why I would intend to return to the UK is when I want to come and plant a bomb somewhere."

In that interview he also admitted to carrying out beheadings in Syria and displaying severed heads as warnings.

Hussain, who was one of only four British jihadis in Syria to be placed on a UN sanctions list, also called then-Prime Minister David Cameron a "despicable swine".

It's believed he was stripped of his British citizenship and barred from returning to the UK by the Home Office.

But Hussain angered ISIS leaders when he called for terrorists to join branches in Libya rather than Syria.

He was jailed in ISIS' notorious prison in Raqqa's sports stadium – which was known for brutal torture and executions.

British journalists who travelled to Raqqa after it was liberated found Hussain's nom de guerre, Abu Saeed Al-Britani, scrawled on the wall of a prison cell.

They also saw digits numbering 49 scrawled on the wall under his name – suggesting he may have been imprisoned for that many days.

Experts at the time believed it was unlikely Hussain would have survived his detention at the infamous prison.

But "strong intelligence" now suggests he took part in a suicide attack as Raqqa fell, the Mail On Sunday reported.

Locals near his family home in High Wycombe said that they had heard rumours that he was killed in Syria.

But one added: "His mother still has hope that he is alive and will come back one day."

The ISIS fighter known as "Jihadi Jack" has been stripped of his British citizenship, it emerged last night.

Jack Letts, 24, did hold duel UK /Canadian citizenship but infamously declared himself an "enemy of Britain" after fleeing to fight with the terror group in Syria. 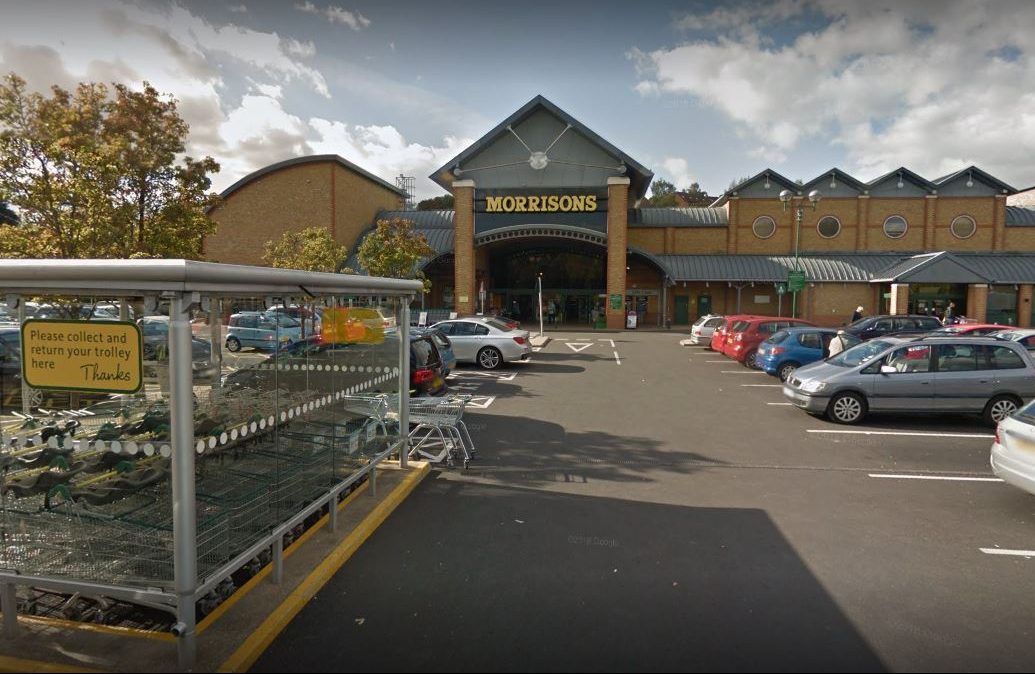