LONDON (Reuters) – Prime Minister Boris Johnson will lay out his negotiating terms for talks with the European Union on Monday, saying Britain will prosper even if he cannot strike his preferred trade deal. 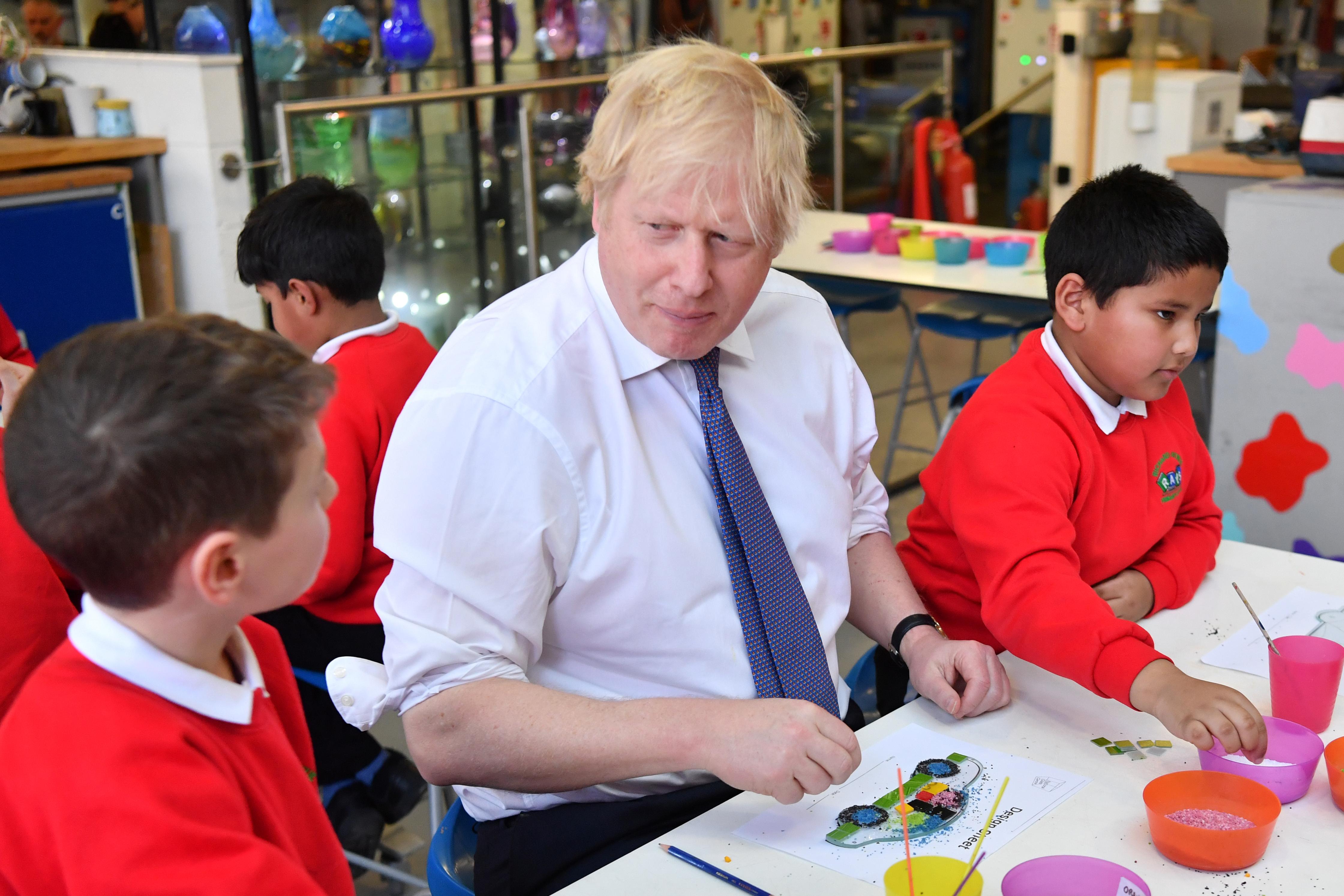 After marking Britain’s departure from the EU at a party in his Downing Street residence on Friday, Johnson will use a speech to ram home his message that Brexit, for him, means that sovereignty trumps the economy.

The sides have until the end of the year, when a standstill transitional period expires, to try to secure a deal on trade and future relations – something London and Brussels both say they want to do, but on very different terms.

Trade talks will begin in March. After criticizing his predecessor Theresa May’s approach in negotiating a divorce deal with the EU, Johnson is striking a much tougher tone, saying Britain will not adhere to the bloc’s rules and regulations.

And he will say that, if the EU fails to grant a trade deal allowing for tariff- and quota-free trade in goods, similar to the terms the bloc now has in place with Canada, Britain will pursue a much looser arrangement, like one Australia has.

“There is no need for a free trade agreement to involve accepting EU rules on competition policy, subsidies, social protection, the environment, or anything similar, any more than the EU should be obliged to accept UK rules,” Johnson will say, according to excerpts of his speech distributed by his office.

Promising to maintain “the highest standards”, Johnson will suggest the EU has already offered a free trade deal along the lines of the one it has with Canada, which does not have to follow the bloc’s rules.

“We have made our choice: we want a free trade agreement, similar to Canada’s, but in the very unlikely event that we do not succeed, then our trade will have to be based on our existing Withdrawal Agreement with the EU,” he will tell businesses, think tanks and ambassadors.

“The choice is emphatically not ‘deal or no-deal’. The question is whether we agree a trading relationship with the EU comparable to Canada’s – or more like Australia’s.”

At the moment, much of EU-Australia trade runs along basic World Trade Organization rules, though there are specific agreements for certain goods. Australia is in the process of negotiating a trade deal with the EU, however.

One British source who declined to be named has said UK negotiators are furious because they believe the EU, Britain’s biggest trading partner, is going back on the divorce deal by suggesting that London would have to adhere to the bloc’s rules to secure a free trade agreement.

On Sunday, Irish Prime Minister Leo Varadkar and French Foreign Minister Jean-Yves Le Drian repeated their fears that Britain could undercut the EU by failing to agree to what the bloc calls a “level playing field” – shorthand for shared rules on environmental standards, labor regulations and state aid.

The EU has repeatedly warned Britain that the level of access to its single market of 450 million people will depend on how far London agrees to adhere to such rules.

But Johnson, according to sources close to him, has taken last year’s election, which handed him a large majority in parliament, as an endorsement of his policy of putting Britain’s right to set its own rules above the demands of businesses.

Ministers have been briefing companies that they should adjust to such a future despite the appeals of many for the government to ensure goods can trade across borders freely.

More than three years after Britain voted to quit the bloc, Johnson, the face of the campaign to leave, wants to draw a line under an angry debate that has deepened divides across the country.

But he also wants to fulfill his pledge to “take back control” and, in his speech, will suggest that Britain would thrive either with a Canada-style deal or a looser arrangement.

“In either case, I have no doubt that Britain will prosper,” Johnson will say. “And of course our new relationship with our closest neighbors will range far beyond trade.”