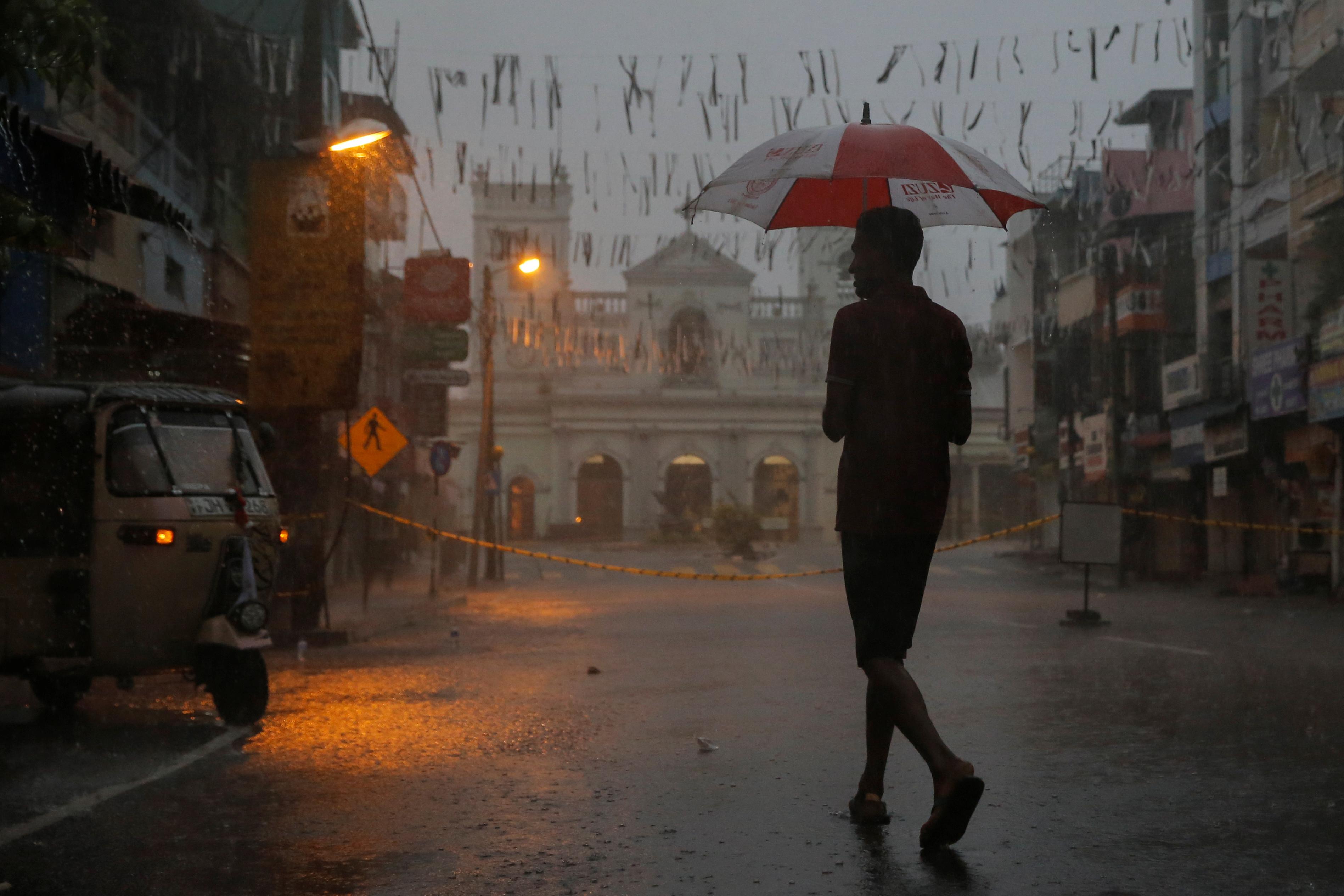 LONDON (Reuters) – Britain said terrorists were likely to try to carry out further attacks in Sri Lanka and warned its nationals to avoid the country unless it was absolutely necessary following the Easter Sunday bombings that killed 359 people.

The British Foreign Office said future attacks could be indiscriminate, including in places visited by foreigners.

“Following the horrific attacks on Easter Sunday, and the ongoing Sri Lankan security operation, I have … decided to update the travel advice to British nationals to Sri Lanka to advise against all but essential travel,” Foreign Secretary Jeremy Hunt said.

“We will keep this decision under close and constant review.” In its updated travel advice it added: “Terrorists are very likely to try to carry out attacks in Sri Lanka.”

Most of the victims in Sunday’s attacks were Sri Lankans, although authorities have said at least 38 foreigners were killed, many of them tourists sitting down to breakfast at top-end hotels when the bombers struck.

The Foreign Office advised any Britons in Sri Lanka to follow the advice of local security authorities, to keep a low profile and avoid crowded public places, and to avoid traveling during periods of curfew.