Several government departments forked out £67.8 million for various projects in 2019 – up from £55.6 million in 2018, the latest figures revealed last night. 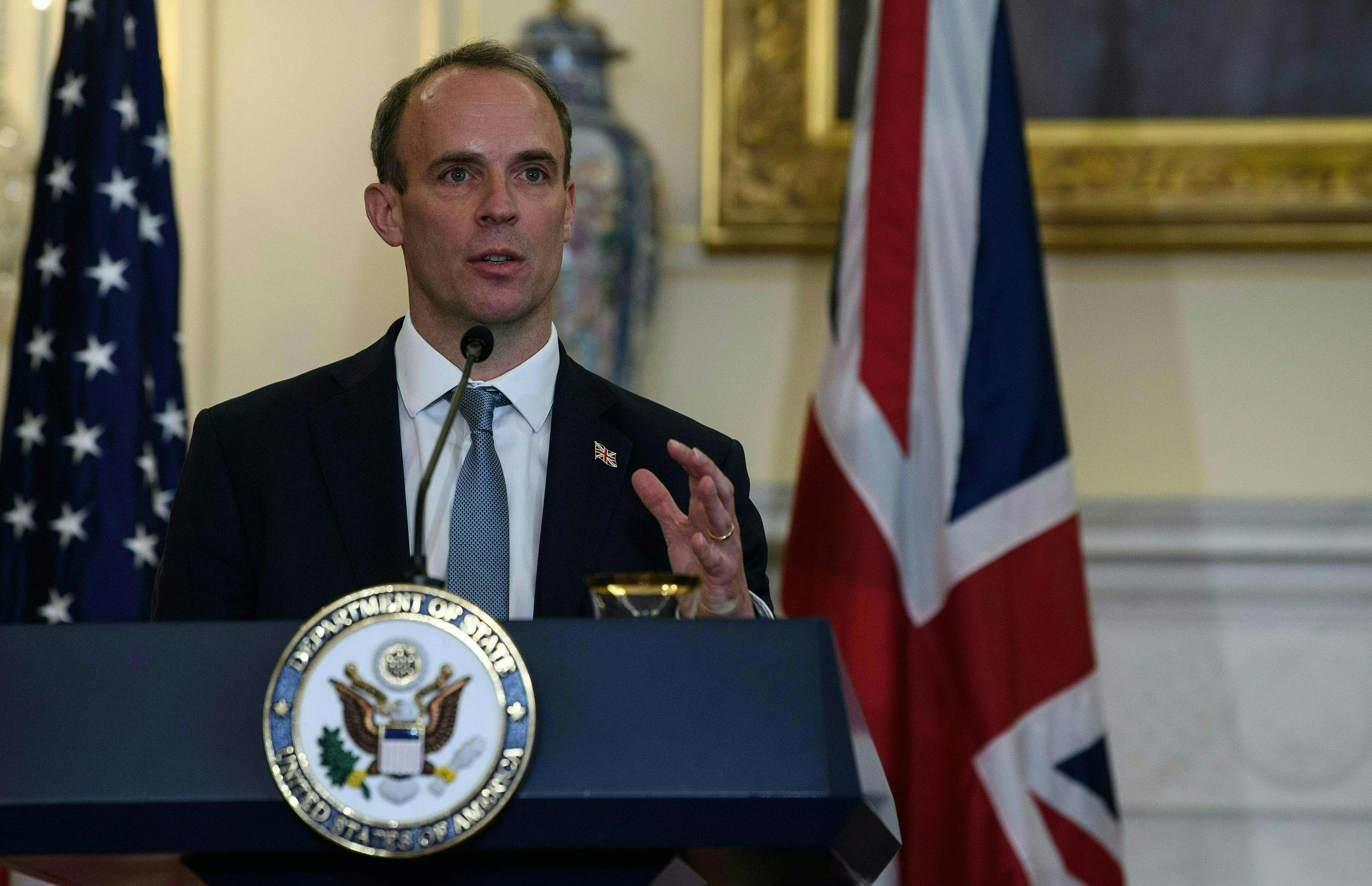 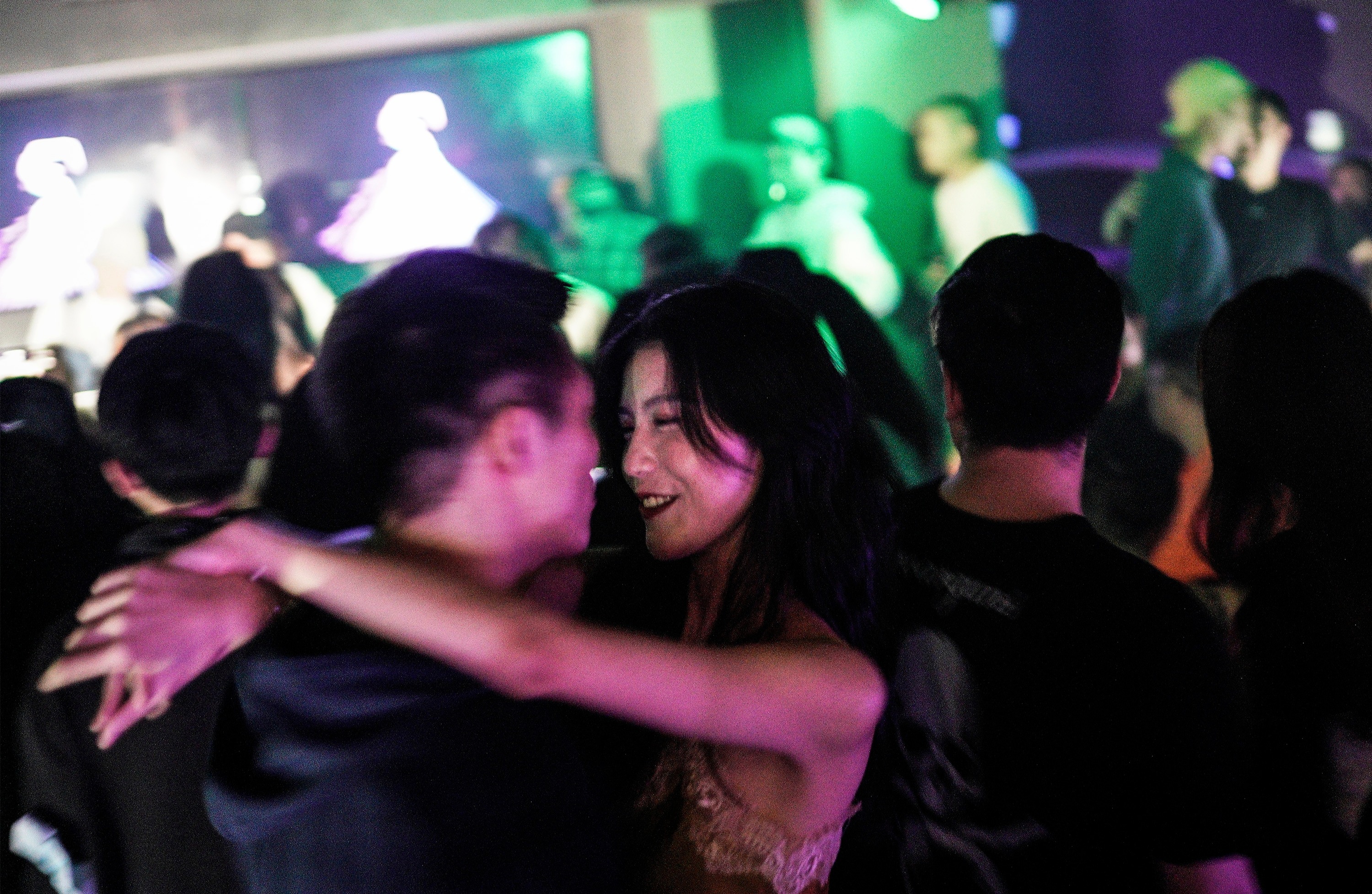 Despite promises by ministers to stop sending aid to the second largest economy in the world, schemes included photography projects, work to get China to stop animal testing, projects to help local populations spend their money more effectively, and investigating the air quality in Beijing.

One project spent £200,000 to help improve China's economy and "address market failures and weaknesses" to help it perform better – despite its huge size and success.

Nearly £500,000 was spent on supporting democracy and human rights in China.

Even more cash would have gone to China through international aid bodies like the United Nations and the EU.

Pakistan received the most taxpayers' cash with £305million, followed by Ethiopia with £300m and Afghanistan on £292million.

India was also high on the list, despite its booming economy.

The UK legally has to spend 0.7 per cent of its GDP on international development aid.

The Department for Business were the biggest spending department, according to the latest figures.

The total spent on the foreign aid budget rose by £645million to reach £15.2billion for the first time last year.

Boris Johnson has suggested that the way foreign aid is calculated could be changed in future.

Last month the Department for International Development was incorporated into the Foreign Office under Dominic Raab.

The aid budget is set to fall this year as a result of Britain's shrinking economy. 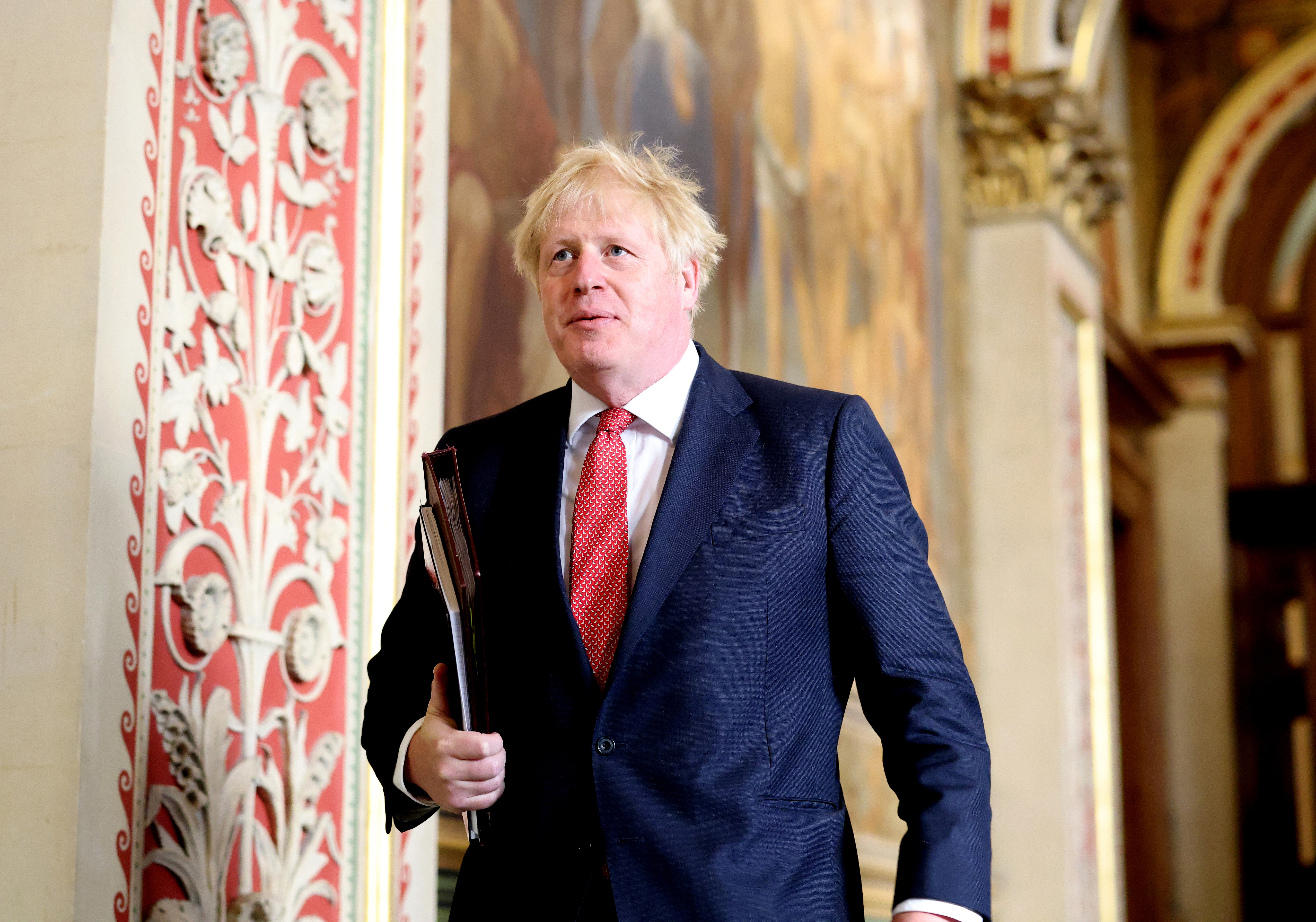 A Government spokesperson said: “The UK is a force for good in the world, helping to solve global challenges while protecting our national interests.

“UK aid is focused on responding to humanitarian crises, including lifesaving support to Yemen, helping the poorest billion in developing countries and improving global health by tackling deadly diseases.”

“We ended our traditional bilateral aid programme to China in 2011 and now offer the country expertise and skills to help tackle global issues like climate change, which is firmly in the UK national interest.”

France Goes on Maximum Alert After Attack At Church Kills 3